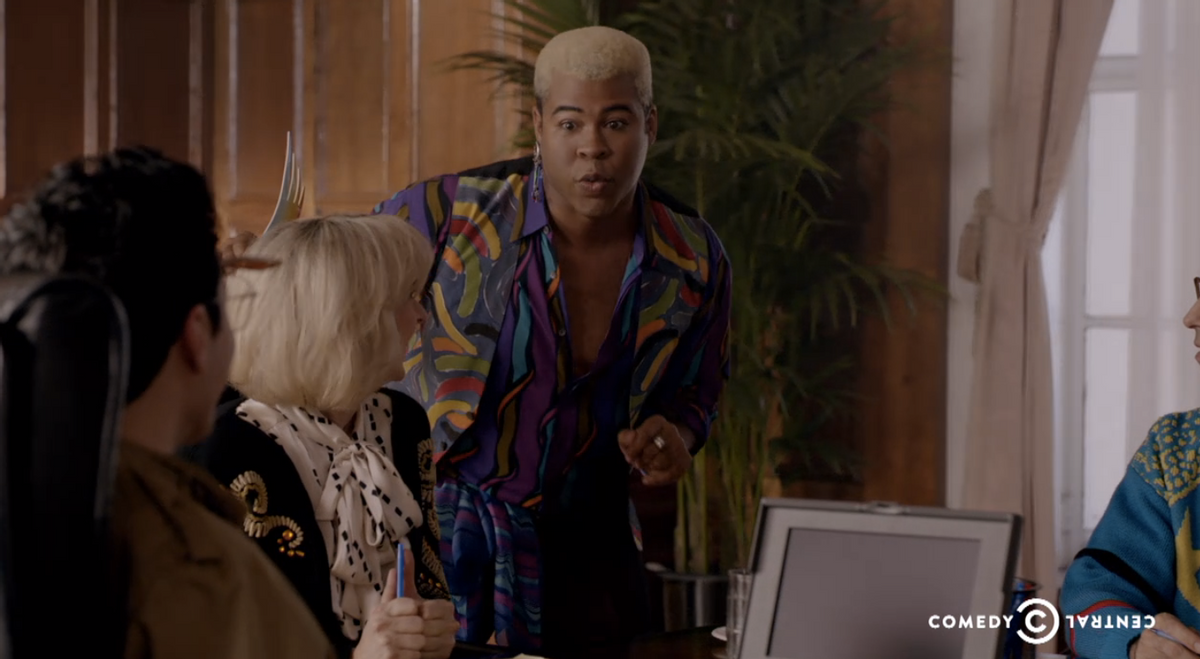 Ever wonder how the 1990 follow-up to "The Gremlins" came to be? Key & Peele have, and on last night's episode the comedy duo set out to recreate the very writer's room conversation that might have given life to the dizzying, acidly funny horror-comedy film.

Jordan Peele stars in the sketch as a Hollywood sequel doctor, dominating the brainstorm session with an "anything-goes" approach to writing. He acts as a stand-in for real-life director Joe Dante who, given complete creative control over the second installment, built an unapologetically excessive film, then-described as an "anti-corporate satire."