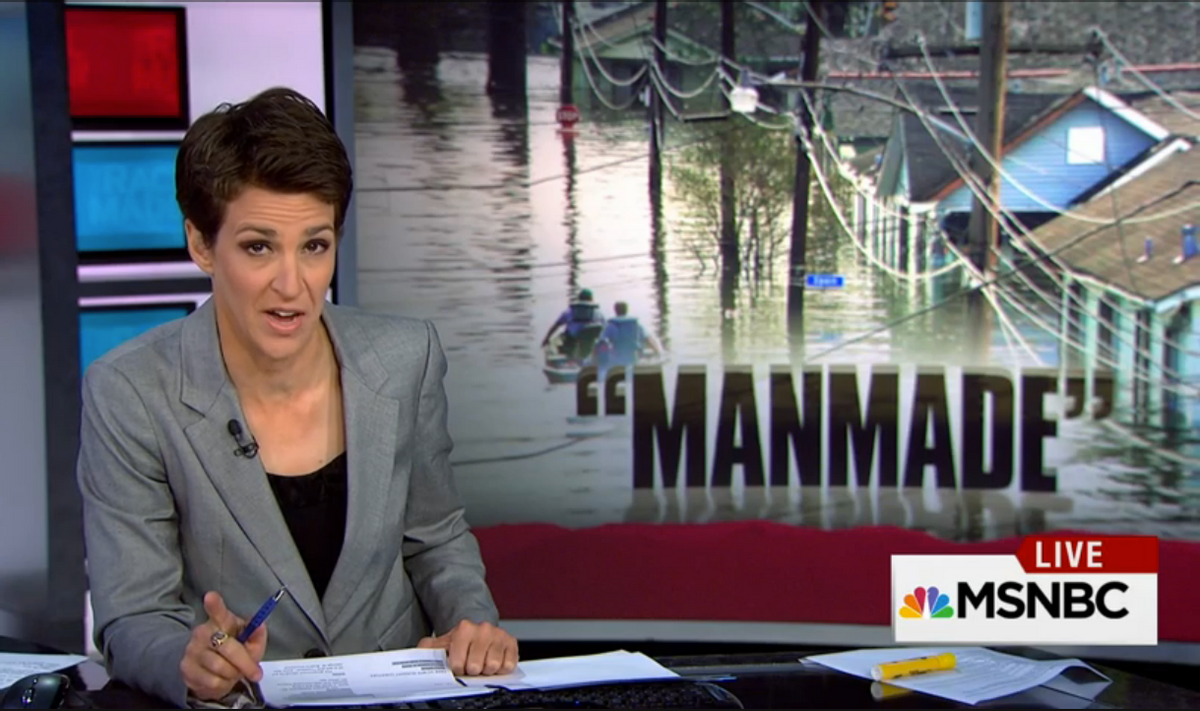 Ten years after Hurricane Katrina, President Barack Obama addressed a crowd in New Orleans, noting the ways the city has recovered. In his speech he referred to the tragic events that unfolded as a "manmade disaster" that should have never happened.

Morial replied that we must continue to remind people of the "ineptitude and incompetence at every level of government" as well as of the way that New Orleans citizens suffered.

"Only by continuing to remind people will we recognize and understand how important it is for the nation, the states and cities to have their emergency response act better together today than it was ten years ago," he said.