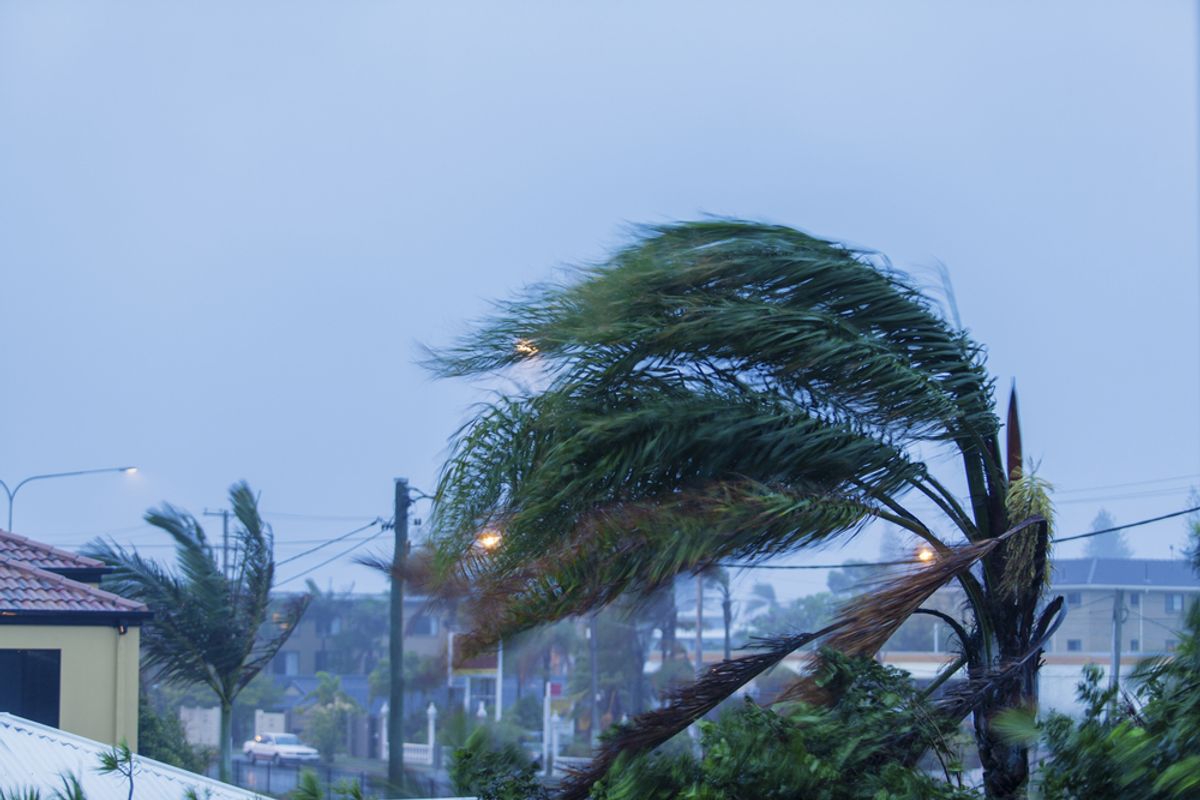 Coastal cities thought to have little to fear from powerful storms may in fact be at risk of disasters of the like we've never before witnessed, a new study warns.

Writing in the journal Nature Climate Change, researchers at Princeton and MIT highlight the threat posed to three cities -- Tampa, Florida, Caines, Australia and Dubai, United Arab Emirates -- by extreme tropical storms, which have an increased chance of occurring thanks to climate change.

The researchers are calling these potential storms "Gray Swans," a riff on the concept of "Black Swans" -- unpredictable, highly impactful events -- because, they say, they're somewhat possible to see coming with modeling. Fortunately, the odds of such a storm occurring are still incredibly unlikely. Right now, their odds of occurring in a given year are just 1 in 10,000. But, if they were to occur, the impact would be incomparable to anything these cities have seen yet.

Take Tampa, for example. It's seen two major hurricanes, in 1848 and 1921, which came with respective storm surges of 4.6 and 3.5 meters. That was bad, but it's nothing compared to what the researchers say a Gray Swan would look like: a surge as high as 11 meters, or 36 feet. Again, not likely, but theoretically possible. And it would definitely catch residents unawares: the Persian Gulf, as another example, has never before seen a tropical cyclone, but isn't, according to the study, invulnerable.

"We are considering extreme cases," study coauthor Ning Lin explained in a statement. "These are relevant for policy making and planning, especially for critical infrastructure and nuclear power plants."

Of course, the odds of anyone acting on such low odds, even those made significantly higher by climate change (as high as 1 in 700 by the end of this century), are a different matter entirely.