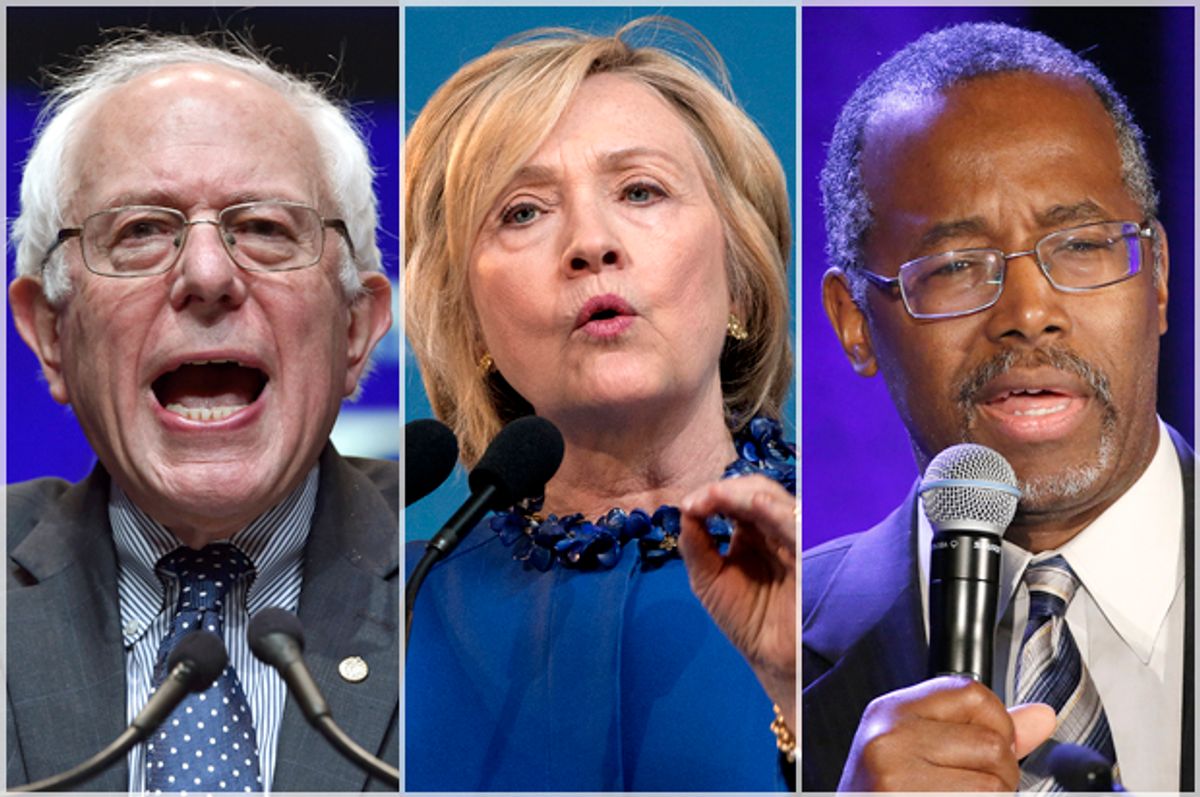 Slain reporter Alison Parker’s parents have vowed to take a leading role in helping to curb gun violence — and they are determined to be heard.

“We are going to affect change,” said father Andy Parker in a recent CNN interview. “This time is going to be different.”

Parker and cameraman Andy Ward were shot to death on August 26 by disgruntled former employee Vester Lee Flanagan, who was fired from the Virginia television station WDBJ where Parker and Ward still worked.

Gun control is an issue that has long divided politicians — while Democrats largely agree on the necessity of gun control reform, most GOP candidates have taken to blaming mass shootings on mental illness.

In the wake of the tragic WDBJ shootings, Salon decided to take a look back at how some of the 2016 presidential candidates have responded to mass shootings over the last few years.