An X-rated education: Where male escorts learn their trade

Advertised on Rentboy.com, Rent U offers lectures and classes on the ins and outs of the sex industry 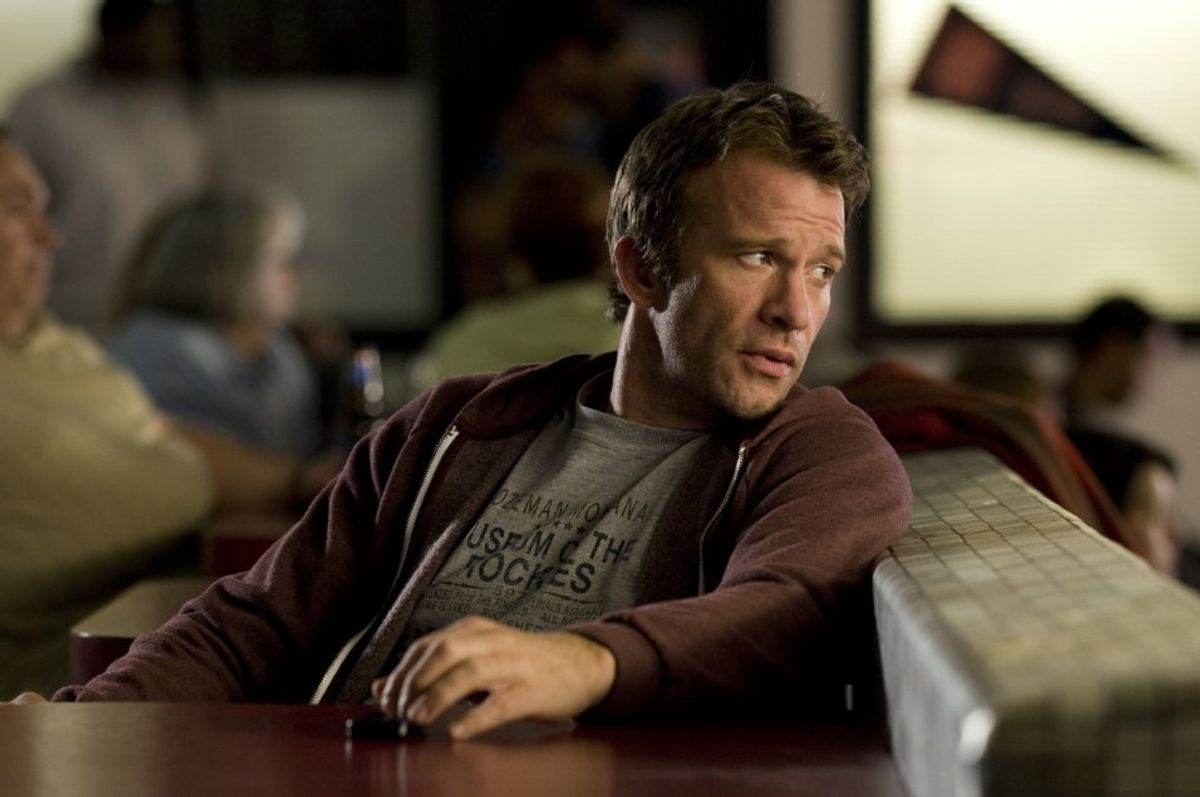 Opinions on sex work vary, but one thing is for sure: it’s been around a long time, and will be around a lot longer. But different groups have emerged under that sprawling umbrella, and some (i.e. women) have gained more visibility than others. Male sex workers, on the other hand, seem to get slightly less attention. Gay male sex workers even less so.

With that in mind, almost 20 years ago former escort Hawk Kinkaid started Hook Online, a publication for men working in the sex industry. In 2005, an educational program called Rent U was created.

Rent U, short for Rent University, currently offers a series of lectures and classes hosted in Los Angeles, New York, Washington D.C. (there are plans to bring the classes to Chicago). The school is advertised on the Rentboy.com site, the "world’s largest male escort site,” for which Kinkaid serves as COO. Kinkaid has spent the better part of the past two decades advocating on behalf of sex worker rights.

When talking with him about life as an escort he told me, “It’s labor. It’s a job. I think whenever we talk about the industry it’s important to put it in the context that it’s labor.”

But the true challenge lies in changing the attitudes of those unfamiliar with the industry.

And it’s not all about escorting, either. Rent U tackles all forms of legal sex work, whether it’s pornography, exotic dancing or webcam work.

For those who aren’t looking to make a career out of escorting, Kinkaid says, “If they’re not looking to be in the industry for a long time, [my goal is to] let them get in, make the goals they want to make, whether it’s giving them a bridge to another job, or helping them pay for school, or whatever it is, and let them get out. I’d rather they do that with their skin intact, with eyes open, and really think practically about their time in the business.”

“That’s really what Rent U really tries to do.”

Kinkaid estimates that the school attracts around 100 “students” per year. The class content is largely determined by men working in the industry. Kinkaid says, ”We consult them, we talk with them, we make it clear as far as what our goals are with them.”

Rent U also offers a series of “Meet, Greet & Eats” throughout the year, whereby individuals from around the country can get together, share stories and gain a sense of community. Kinkaid told me, “[Escorts] often work in isolation. This provides them with a space to talk freely and openly with other people in the industry. People really enjoy them.” Cis-gender females and trans men are also welcome.

There are a few reasons to celebrate such a space. For one, it’s a rarity. Stigmas surrounding sex work continue to run deep. Just last month a group of Hollywood actresses including Lena Dunham, Meryl Streep, Kate Winslet and Anne Hathaway, added their names to a letter protesting a proposal by Amnesty International to decriminalize the industry. The Amnesty document states:

"The available evidence indicates that the criminalization of sex work is more likely than not to reinforce discrimination against those who sell sex, placing them at greater risk of harassment and violence, including ill-treatment at the hands of police. This, in turn, interferes with and undermines sex workers’ right to health and public health interventions, in particular HIV prevention, and serves as a contributing factor in the denial of access to justice, police protection and legal due process, as well as the exclusion of sex workers from social protections such as health services, housing, education, and immigration status."

Kinkaid told me, “Finding a way to have [sex work] exist respectfully is, to me, the only way to combat various components of the industry, like trafficking, which is a real thing.” But, he adds, associating these various components with the entire industry “pushes a business that is not nefarious further underground and opens up more opportunities to make it so.”

“By creating and enhancing stigmas you reduce any potential for transparency, which is the only way you’d be able to surface things that are nefarious and inappropriate.”

In regards to those who argue against decriminalization, Kinkaid says, “Everybody wants to take the moral high ground but they don’t care who they squash underneath. And that’s really the bigger challenge, and how we can combat that as a movement.”

As our conversation came to a close, Kinkaid told me, “Sometimes I use the metaphor that it’s like going to a bartender or a beautician. You share things with them that are about your personal life. And you’re not threatened by that because they’re not part of your personal life.”

“This industry is not for everybody. But neither is working for Starbucks.”