At 32, Anne Hathaway is already losing roles to younger actresses 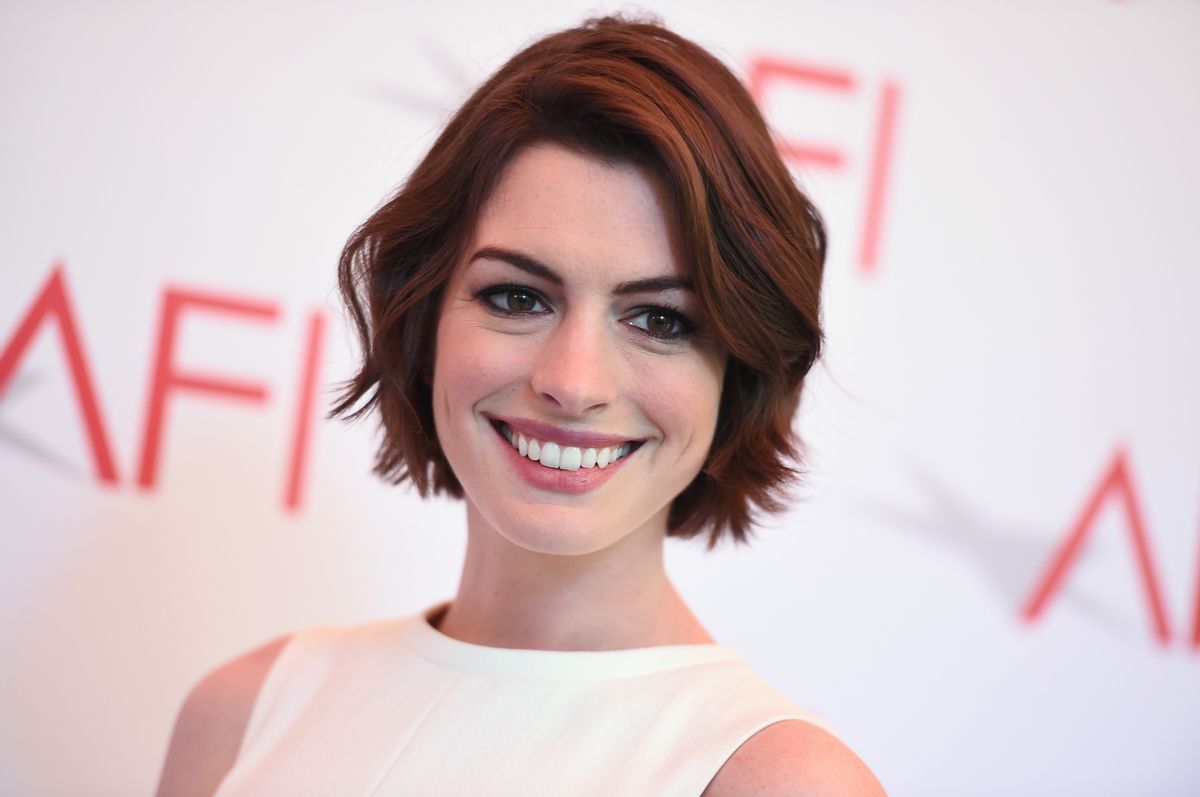 Anne Hathaway is 32 years old, which means she basically has one foot in the grave by industry standards, and the rapidly decomposing bag of skin says she is already starting to feel the sting of Hollywood ageism.

“I can’t complain about it because I benefited from it,” the actress tells Glamour UK. “When I was in my early 20s, parts would be written for women in their 50s and I would get them. And now I’m in my early 30s and I’m like, ‘Why did that 24-year-old get that part?’”

"I was that 24 year old once,” she continued. "I can't be upset about it, it's the way things are. All I can do right now is think that thankfully you have built up perhaps a little bit of cachet and can tell stories that interest you and if people go to see them you'll be allowed to make more.”

Hollywood ageism has been an increasingly hot discussion topic lately, with 37-year-old Maggie Gyllenhaal revealing that she was once deemed too old to play the love interest for a 55-year-old, and Amy Schumer smartly parodying the trend in her “Last Fuckable Day” sketch. Still, we think Helen Mirren summed it up best, telling an audience at The Wrap's power breakfast that the industry's double standard is "f*king outrageous."

"It’s ridiculous," the 70-year-old actress said. "Honestly. So annoying. And ’twas ever thus. We all sat there watching James Bond as James Bond got more and more geriatric, and his girlfriends got younger and younger. Ugh, It’s so annoying.”

Take a second to praise whatever higher power you believe in for creating the force that is Helen Mirren, and then go read Hathaway's full interview over at Glamour UK.