“He enjoys him, but not for President," Redford's rep clarifies 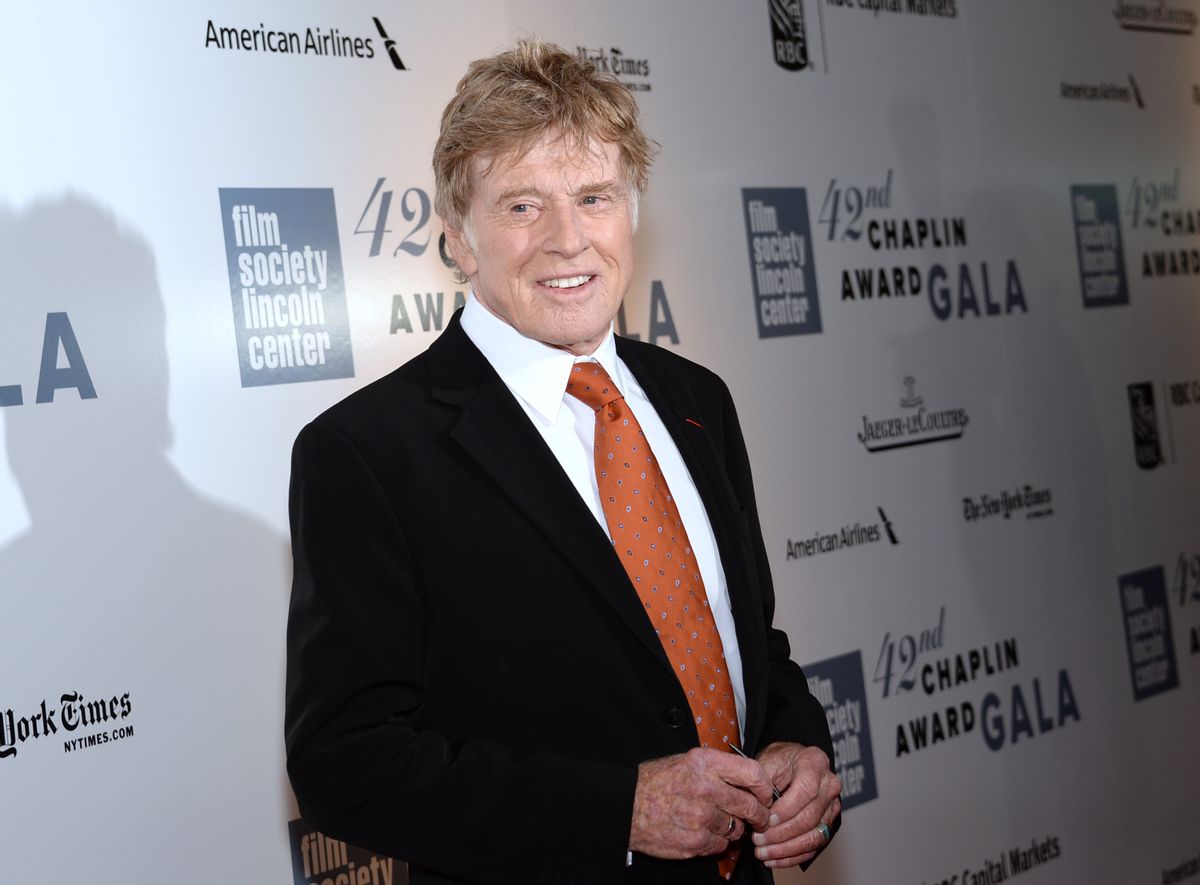 Robert Redford wants you to know that he is not voting for Donald Trump, despite what Donald Trump may have lead you to believe.

On Tuesday morning, Trump tweeted a quote Redford gave in a recent Larry King interview: "I’m glad [Trump is] in there because him being the way he is, and saying what he says the way he says it, I think shakes things up and I think that’s very needed. Because on the other side it’s so bland, it’s so boring, it’s so empty.”

"Wow! Such nice words from Robert Redford on my running for President,” Trump wrote as a caption. "Thank you, Robert.”

But according to Redford’s reps, the tweet should not be mistaken for an endorsement. “He enjoys him, but not for President,” Redford’s rep clarified to The Hollywood Reporter.

To be fair, Trump was pretty strategic about his quote selection. The line in question came right after after Redford told Larry King Trump has “such a big foot in his mouth I’m not sure you could get it out” and just before he referred to the presidential race as “Looney Tunes” that “make us feel foolish” having to watch them. But hey, isn't this a nice looking graphic?