13 horrible movie sequels that never should have been made 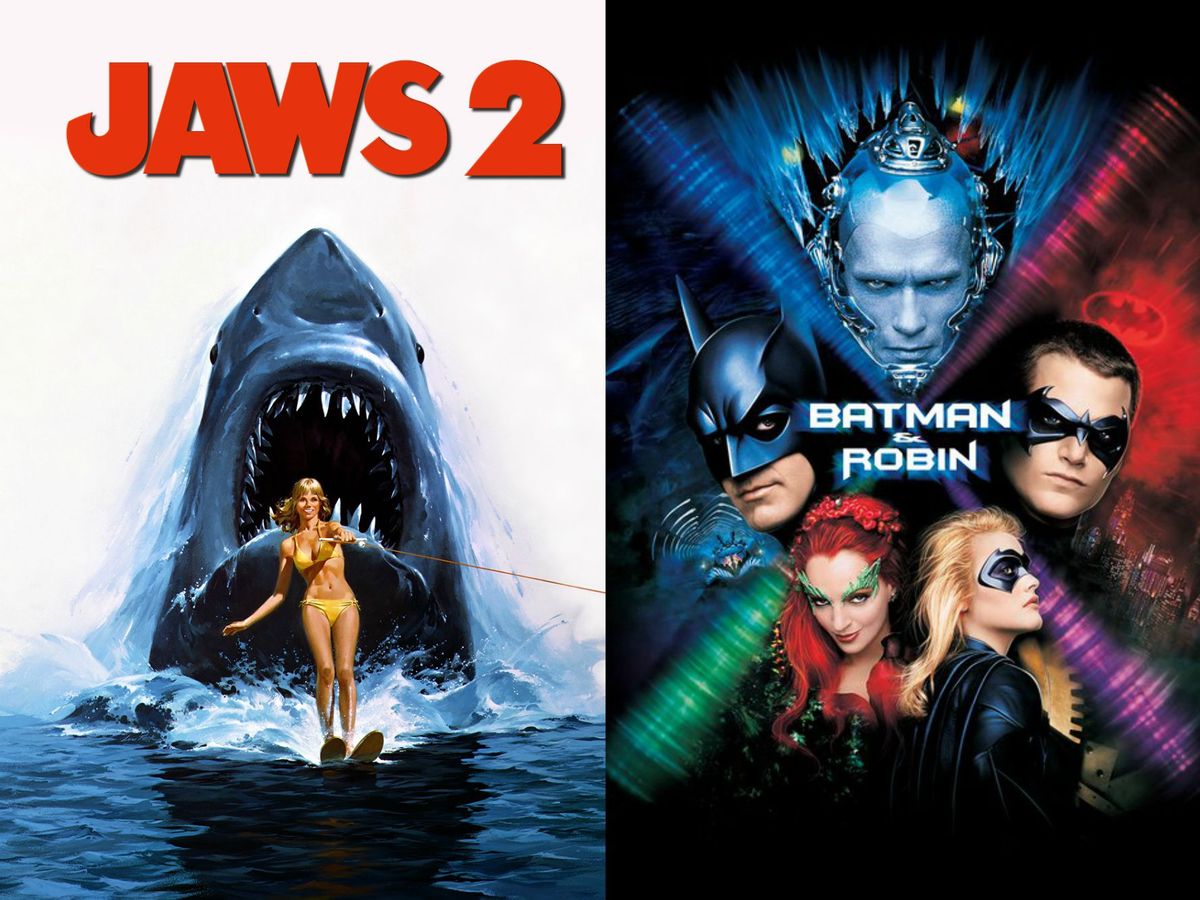 Director Danny Boyle revealed earlier this week plans to film a sequel to his 1996 cult hit "Trainspotting." While many fans of the original are undoubtedly salivating at the chance to return to "Trainspotting's" druggy, darkly comic cinematic universe, the idea has been characterized by others as a "terrible shame."

After all, it wouldn’t be the first time filmmakers have messed with the original and gotten disappointing results.