A staggering number of Republicans believe President Obama is a Muslim 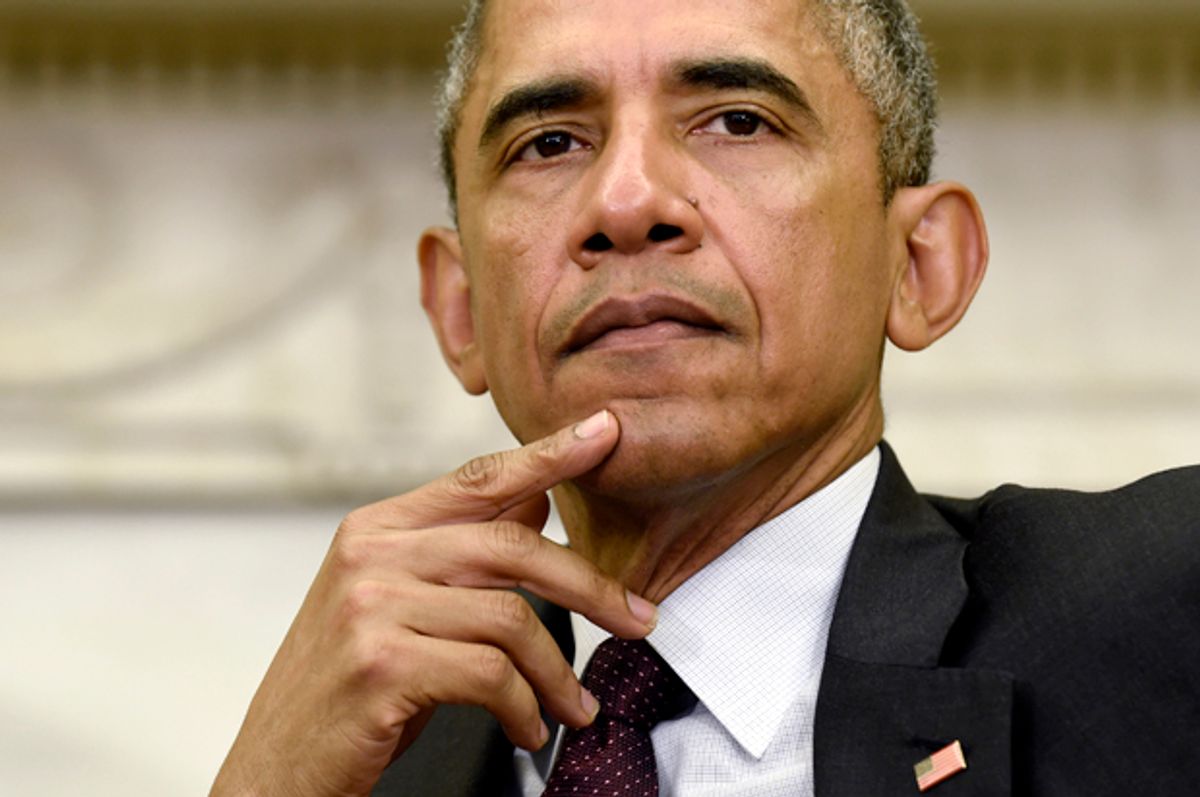 A new CNN/ORC poll has found that nearly 30 percent of all Americans do not believe the president is a Christian, including 43 percent of Republicans who say he is a Muslim, while 20 percent of all adults believe he was born outside the United States.

While Republicans' views on President Obama's religion seem to be entrenched in fallacy, their views on his citizenship have become more reasonable.

Despite the nation's most prominent birther dominating the Republican presidential field, the poll also finds that most Republicans have accepted that President Obama was born in Hawaii, not Kenya. CNN reports that 71 percent of all Republican and Republican-leaning voters were satisfied by Obama's 2011 release of his long-form birth certificate after Donald Trump sent a team of investigators to Hawaii to uncover "one of the greatest cons in the history of politics and beyond."

"I don’t know why he wouldn’t release his records," Trump told CNN's Anderson Cooper in July, refusing to backdown from his perch as king of the birthers. According to this latest poll however, 61 percent of Trump's supporters think President Obama was born in the United States. Still, 20 percent of all Americans believe Obama was born outside the United States, with nine percent bizarrely claiming to have solid evidence to prove it.

On that last point, CNN's poll seems to be in stark contrast with a recent PPP poll that found that 61 percent of Trump supporters believed that Obama was born outside of the United States, with 66 percent falsely believing he is a Muslim.