"You're hired!": Arnold Schwarzenegger to replace Donald Trump as host of "The Celebrity Apprentice"

"Absolutely no chance" Trump will return as host, but maybe after failed 2016 bid he can return as contestant? 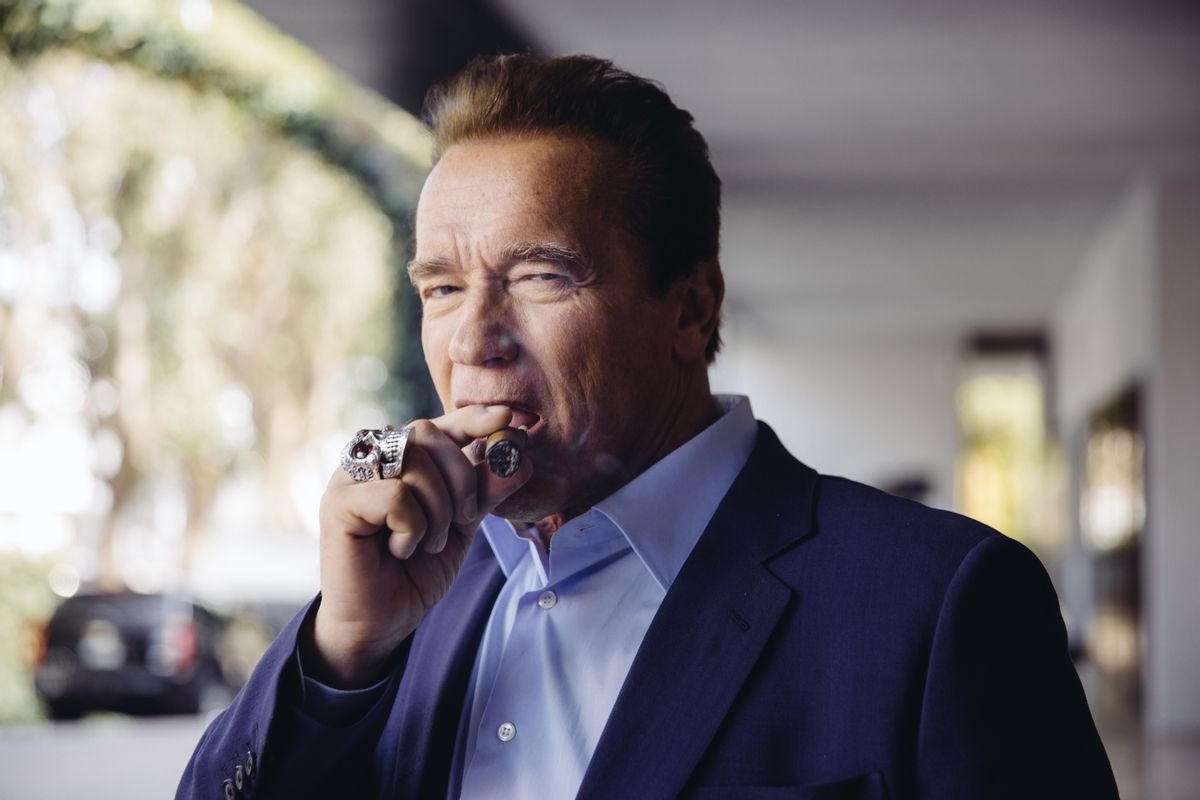 Trump parted ways with the program in order to be able to concentrate on his presidential aspirations, and because NBC would be forced to offer other candidates a similar platform due to the equal time rule -- at least, that's how the Donald's spun his firing.

But the network remained committed to the program, and believes that in two-term former California Governor Schwarzenegger, it has someone who can "use his vast and highly successful business, political and media experience to drive this hit franchise to new heights."

In a statement, Schwarzenegger said that "I have always been a huge fan of ‘The Celebrity Apprentice’ and the way it showcases the challenges and triumphs of business and teamwork. I am thrilled to bring my experience to the boardroom and to continue to raise millions for charity. Let’s get started!"

The show will return to the air sometime in the 2016-2017 season, at which point Trump's presidential hopes will either have been achieved or the depths of his failure evident for all the world to see.

So even though executive producer Mark Burnett recently said there was "absolutely no chance" Trump would ever host the show again, maybe they'll allow him to return as a contestant -- after all, who could benefit more from the former governor's "political and media experience" than a failed former-reality-host/presidential candidate?