Amy Schumer: "It’s not an exciting time for women in Hollywood” 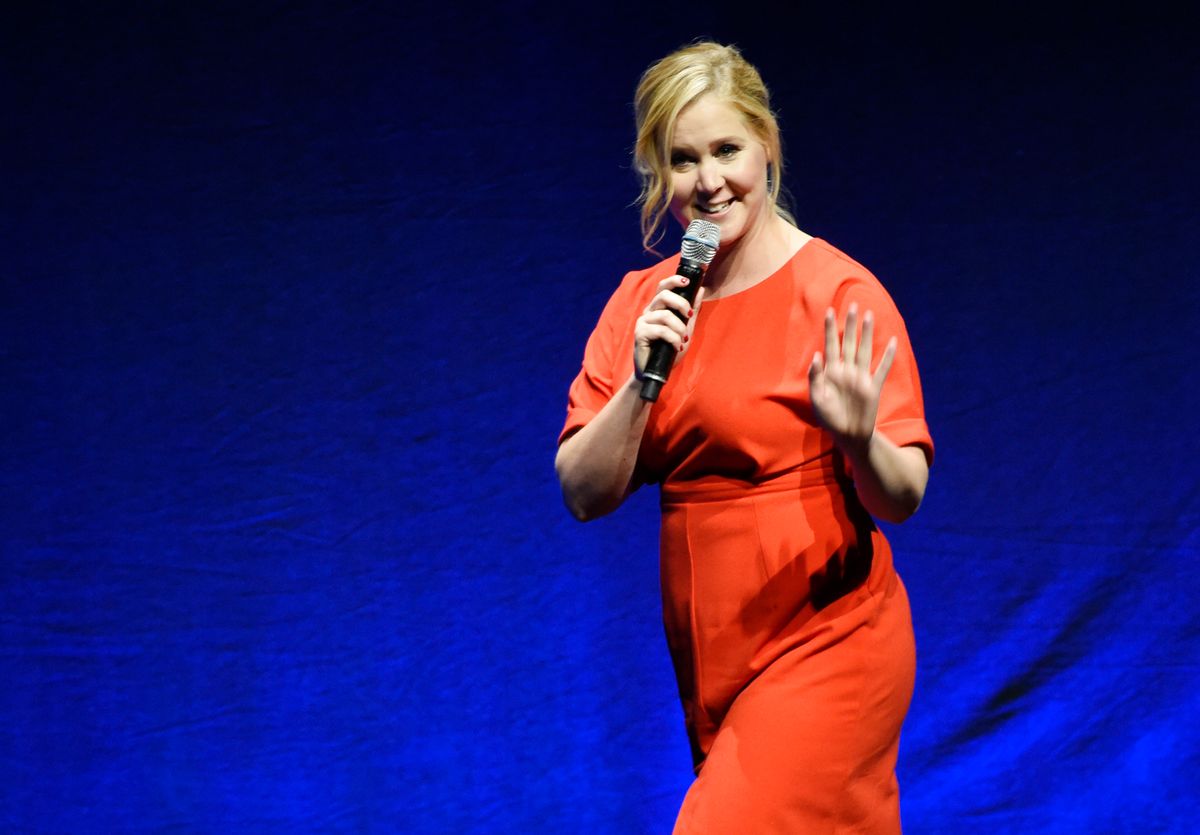 In perhaps our favorite bit of pop culture cross-pollination this year, Amy Schumer has been serving as the opening act for Madonna's run of "Rebel Heart" performances at Madison Square Garden. And during Wednesday’s performance -- in addition to a 40-minute stand-up set and an impressive dancing/underwear-flashing cameo during Madonna’s performance of “Unapologetic Bitch" -- Schumer took the time to counter those who insist it’s a great time to be a woman in Hollywood.

Explaining that she is constantly asked “isn't it an exciting time for women in Hollywood?” Schumer responded: "First of all, I’m from New York, I’ve lived here my whole life. I've been in one movie, and I don't feel like a woman in Hollywood, but I think I can speak for them when I say no.”

“In Hollywood, why would it be exciting?” she continued. "In an industry that judges you solely based on your appearance when you know that every day you’re just decomposing, barreling toward death while smaller, younger starlets are popping out and you know you’re just six months away from having to wear a long white button-down and trying to fuck Michael Douglas at a Thanksgiving party? No. It’s not an exciting time for women in Hollywood. Are you serious?”

When you're done applauding alone at your laptop, watch Schumer and Madge break it down to "Unapologetic Bitch” below, which seems delightfully apropos.