Joseph Gordon-Levitt met with Edward Snowden, and believes he did the right thing: “He very much would like to come home" 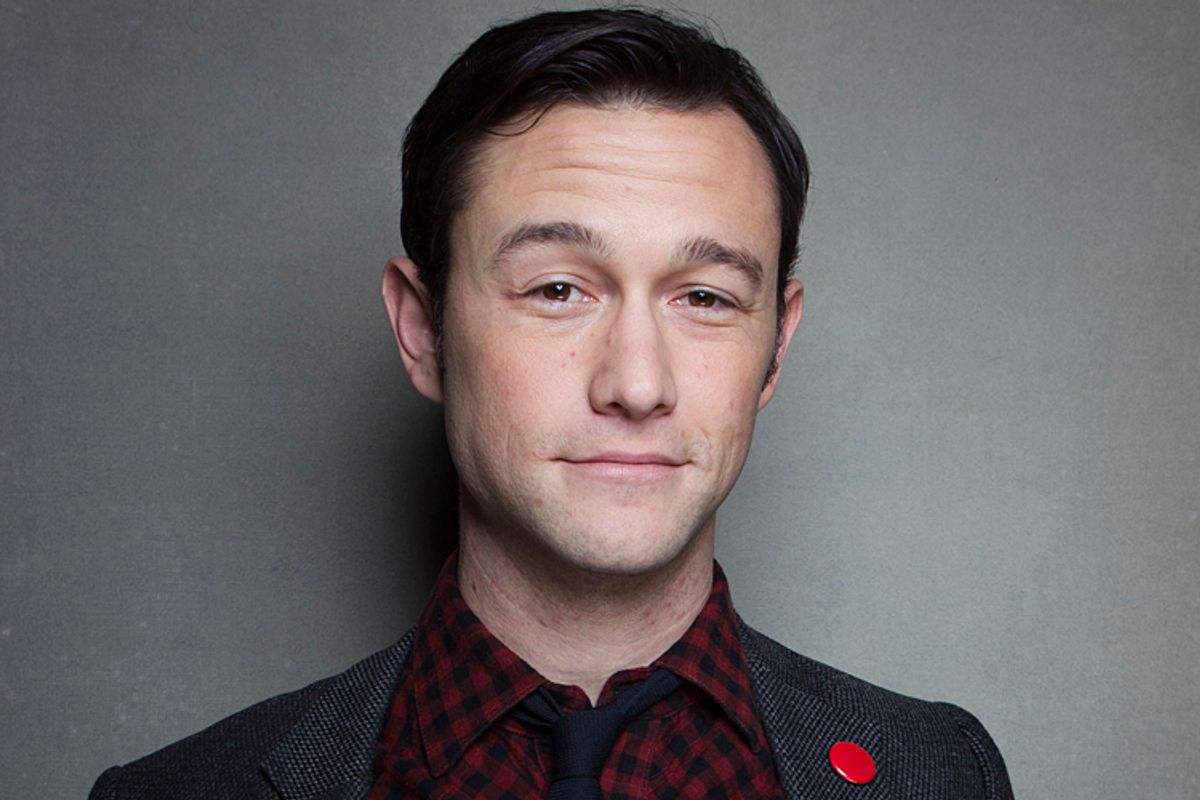 In preparation for his role as Edward Snowden in Oliver Stone’s forthcoming biopic, “Snowden," star Joseph Gordon-Levitt revealed that he recently traveled to Russia for a secret meeting with the exiled NSA whistleblower.

"He was in good spirits,” said Gordon-Levitt of Snowden. “Certainly there was that note, that he very much would like to come home. He doesn’t want to live in Russia at all.”

This is the first time Gordon-Levitt has spoken publicly about their meeting — which Snowden’s lawyers advised him not to speak about or record — explaining that it came about as part of a desire to "understand this person that I was going to play, observing both his strengths and his weaknesses.”

Ultimately, Gordon-Levitt came out with a renewed admiration for Snowden and his mission. “I left knowing without a doubt that what [Snowden] did, he did because he believed it was the right thing to do, that he believed it would help the country he loves,” he said. "Now, as he would say, it’s not for him to say whether it was right or wrong. That’s really for people to decide on their own, and I would encourage anybody to decide that on their own. I don’t want to be the actor guy who’s like, ‘You should listen to me! What he did was right!’ I don’t think that’s my place. Even though that is what I believe – that what he did was right.”

Gordon-Levitt went on to compare Snowden to another of his upcoming roles: Philippe Petit, the famed World Trade Center wire-walker who Gordon-Levitt will play in Robert Zemeckis’ “The Walk.” "What I found was someone warm, kind, thoughtful: a lot like Philippe,” Gordon-Levitt added. "Both of them are incredibly driven towards something they believe in.”

Read the full interview with the actor, which explores the actor's outspoken liberal politics and his intensive preparation for the role of Petit, over at The Guardian.

“Snowden,” based on Luke Harding’s book “The Snowden Files,” is scheduled for a 2016 release.