Tom Hardy explains frustration with "inelegant" sexuality questions: "Should I come out of the closet when I’m not in one?" 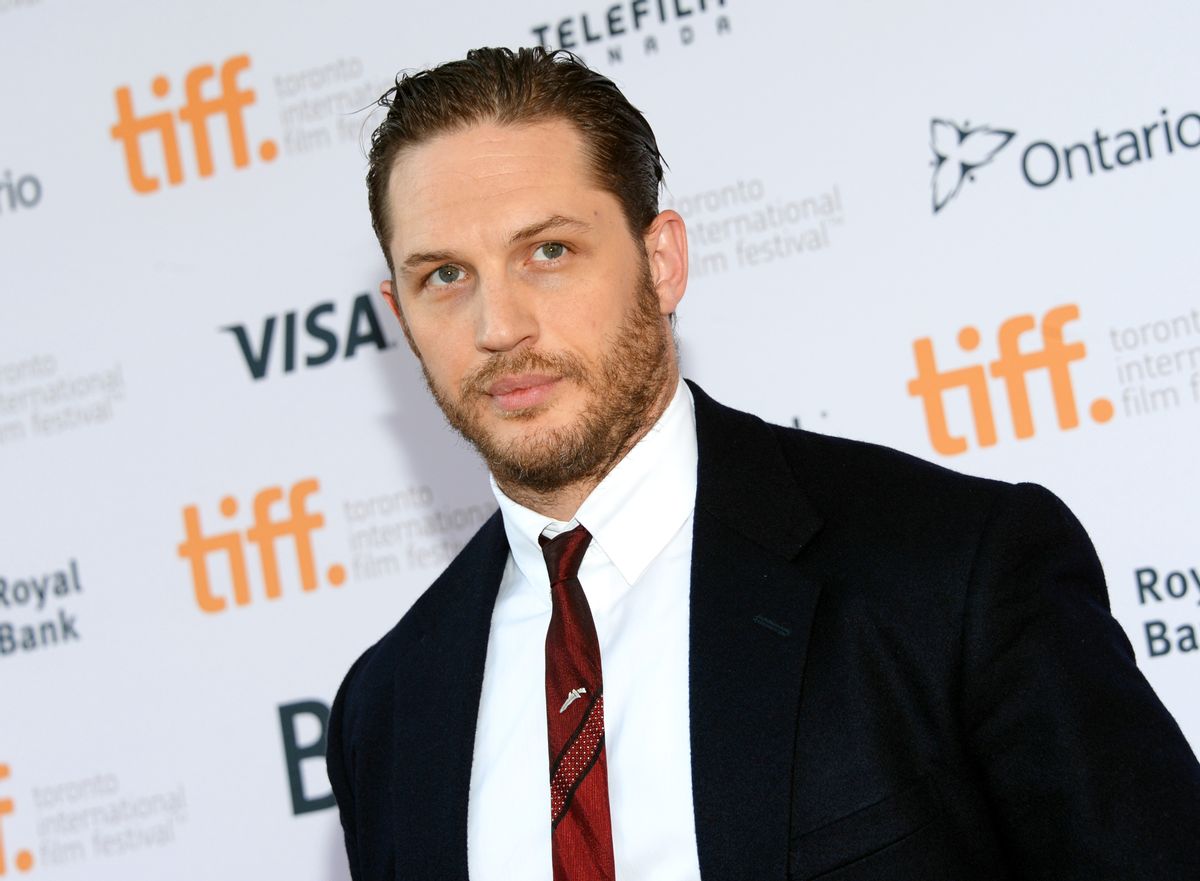 Tom Hardy arrives at the premiere of (AP/Evan Agostini)
--

In a new interview with Entertainment Weekly, Tom Hardy addressed an incident that took place at a press conference at TIFF last Sunday in which Hardy shut down a reporter who asked him about his sexuality.

During the press conference promoting his film “Legend” — in which Hardy plays two brothers, one of whom is openly gay — a reporter from LGBT site Daily Xtra asked if it was “hard for celebrities to talk to the media about their sexuality.”

“Are you asking me about my sexuality?” Hardy asked. When the reporter responded "sure," an obviously-irked Hardy responded “why?” before cutting things off with an abrupt “thank you."

“That really, really annoyed me,” Hardy told EW a few days later. “It was just the inelegance of being asked in a room full of people… Now I’m happy to have a conversation, a discussion, at a reasonable time about anything. I’m confident in my own sexuality, and I’m also confident in my own being and talking about any issue you want to talk about it. But there is a time and a place for that."

Hardy’s sexuality has been much-discussed ever since a 2008 Attitude Magazine piece quoted the actor saying he has “played with everything and everyone” but is “not into men sexually.” Despite reiterating over the years that he is straight, Hardy continues to find himself a source of speculation.

“It’s so important to the LGBT [community] that people actually feel safe about their sexuality and are able to speak freely and not be stigmatized or feel like they are being pointed out,” Hardy said. “Why point me out, assuming that I’m gay because I’m ambiguous about it, which I’m very clear if you look into what I’ve said in the past.”

Saying he did feel bad for the reporter, Hardy added that he was frustrated to feel like he had "let people down for something that I actually didn’t ask for, for something that’s important to a lot of people."

"Should I come out of the closet when I’m not in one?” he continued. "I ought to maybe come out of the closet, even though that’s a lie, to do the right thing. Or, if I say no, then I’m homophobic? Bless him, he’s young. But at the same time, it left me feeling like I have to do something about that. And it’s like why? Whose business is it anyway and isn’t that the point?”

Read the full interview over at EW.