"I don't think you can find a drug company on the planet that can make money on $5 million of revenue," he said 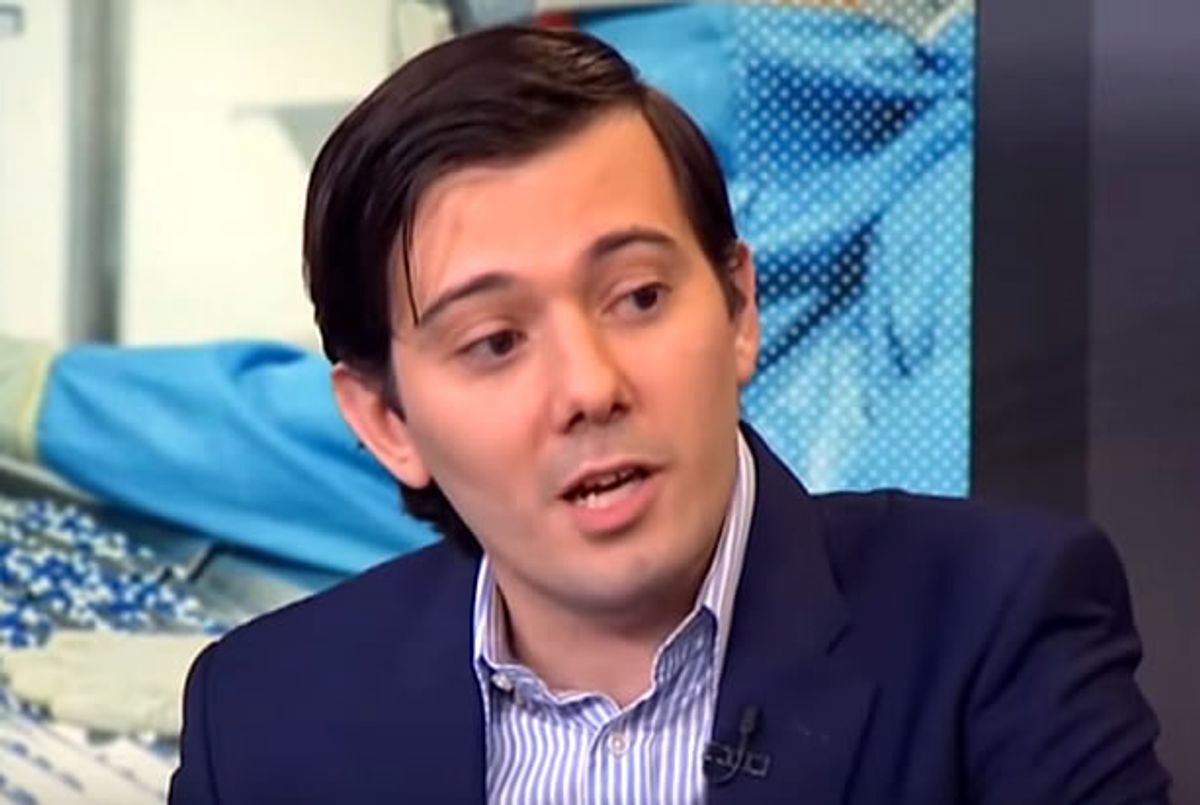 Turing Pharmaceutical founder and CEO Martin Shkreli defended his 5,455 percent hike in the price of a drug used by pregnant women and immunocompromised patients, saying that "Daraprim is still under-priced relative to its peers."

Despite the fact that "it costs very little to make Daraprim" and that the company was still profiting off sales of it at $13.50, Shkreli said that his company was "practically giving it away" before raising the price per pill to $750.

"This drug was making $5 million in revenue," he said, "and I don't think you can find a drug company on the planet that can make money on $5 million of revenue."

Daraprim treatment consisted of a course of "less than a hundred pills," Shkreli explained, and "at the end of the day, the price per course of pills -- to save your life -- was only $1,000, and we know these days in modern pharmaceuticals, cancer drugs can cost $100,000 or more, rare disease drugs half a million."

By that logic, he said, since Daraprim also "save[s] your life," "Daraprim i s still under-priced relative to its peers." When the host noted that it costs less than $1 per pill to produce, Shkreli argued that production isn't the only coast associated with the drug.

He claimed that "other manufacturing" costs also need to be factored in, including quality control and ensuring the drug is in compliance with FDA regulations. The host asked him whether those costs had increased by 5,000 percent, and he acknowledged that they hadn't.

As the interview wrapped, Shkreli claimed that he didn't mind having "the spotlight on me, because at the end of the day, I know I'm doing a good thing."

Watch the entire interview via Bloomberg Business below.