The far right drove Boehner from office. Now it's taking a victory lap on social media 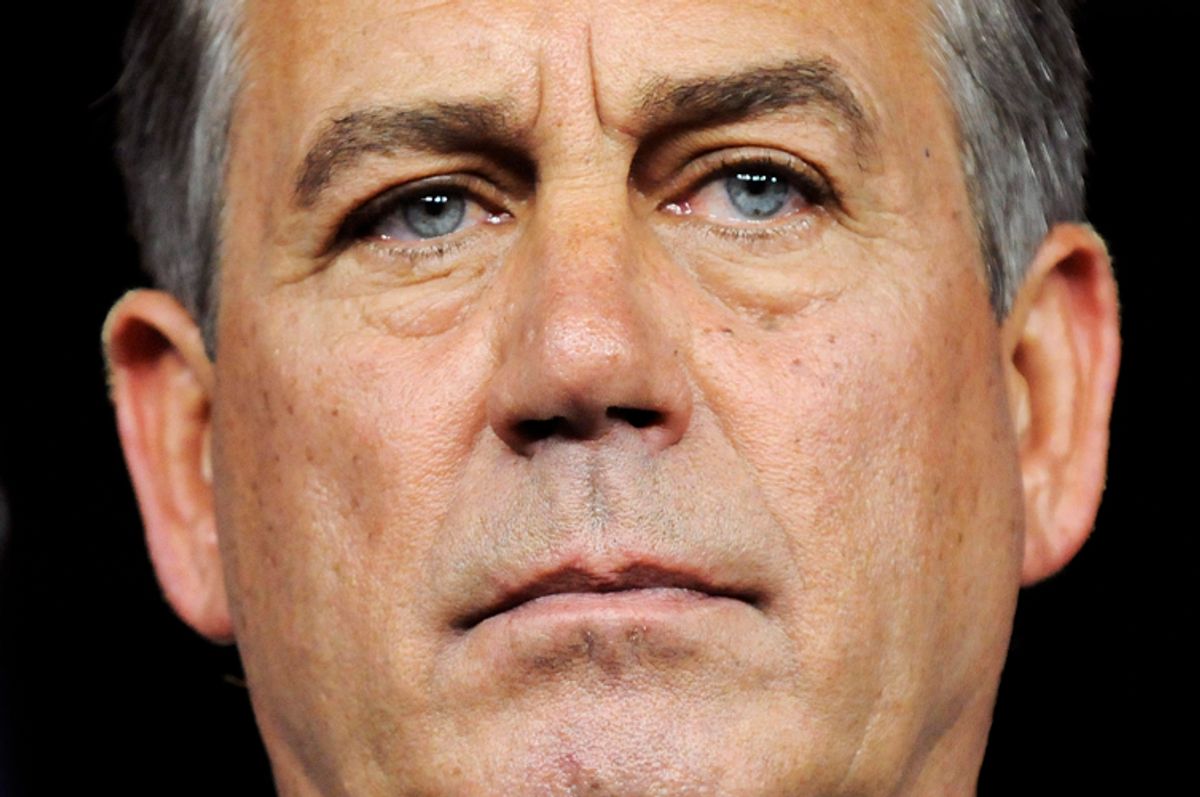 Embattled House Speaker John Boehner announced his surprise resignation from Congress this morning and conservatives who have hounded him for nearly his entire five-year reign as speaker took to Twitter to express their unabashed joy.

But nearly all of conservative twitter was thrilled by the breaking news:

And the longtime faithful over on the #FireBoehner thread didn't hold back their glee one bit:

The 2016 candidates reacted with only a bit more reservation: