The Uber-ization of everything: These guys make $1,000 a week standing in line 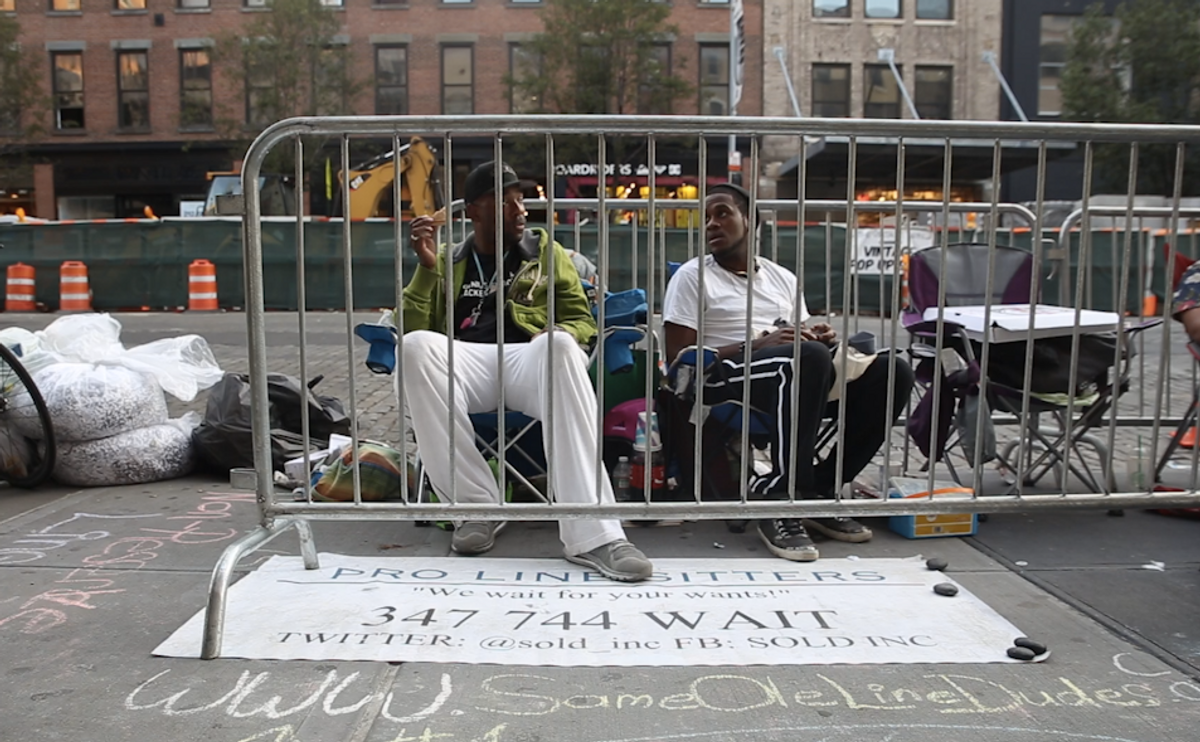 Robert Samuel, founder of Same Ole Line Dudes, makes up to $1,000 a week to stand in line. He waits in line for Broadway shows, sample sales, tech releases and even brunch waitlists.

Samuel recently spent 48 hours outside the Apple store in the Meatpacking District waiting for the iPhone 6s. He was the first in line, slept in a fold-up cot for two nights, had pizza delivered to his spot and snagged $1000 for the gig.

Samuel's business joins dozens of "Ubers" like Lugg: Uber for Movers, Doughbies On-Demand: Uber for chocolate chip cookies, Minibar: Uber for alcohol and Breather: Uber for peace and quiet — all of which essentially allow customers to buy their way to the front.