Twitter ruins everything: NASA's announcement of flowing water on Mars met with ignorance and cynicism 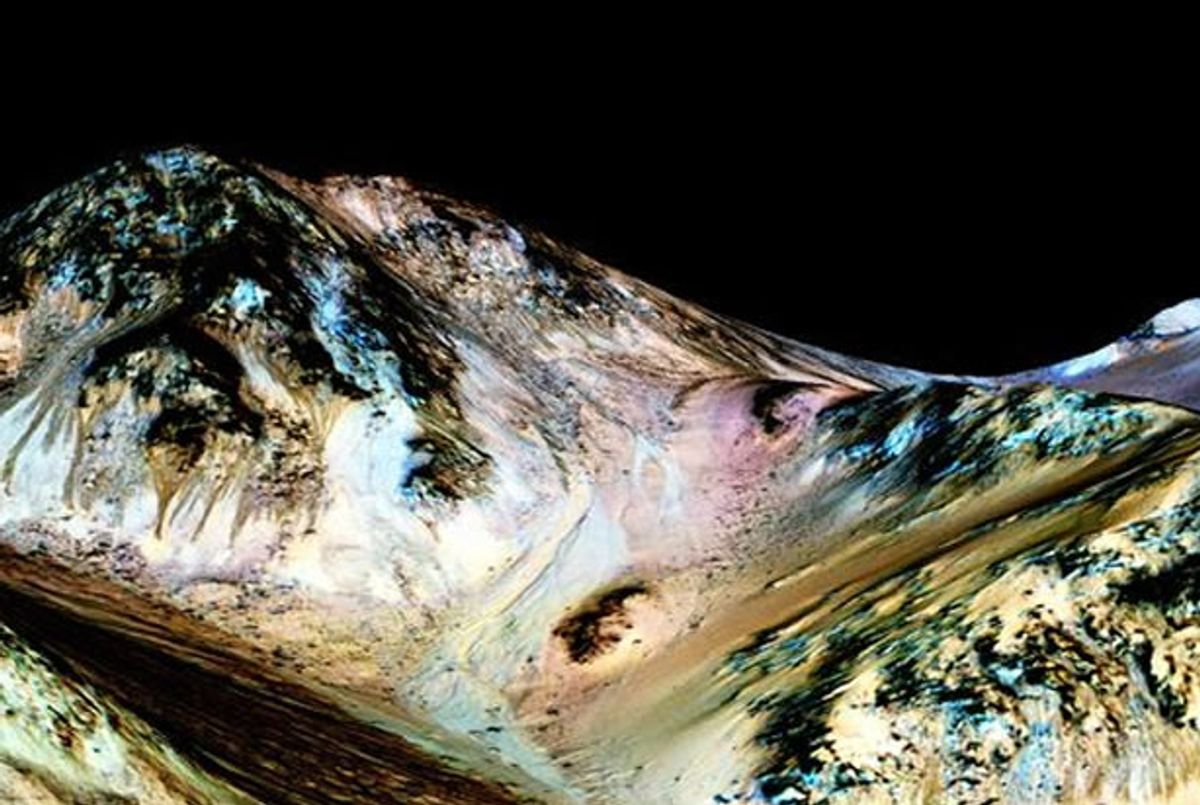 First, of course, many are asking the obvious question:

Which leads someone to ask a stupid question, and someone else to answer it:

Of course, some people know what the most significant implication of NASA's announcement is:

Yo, some us have questions for science, bitch:

This is true for so many reasons:

Some jokes write themselves:

Others require a deft touch:

The timing of the release is curious, but I've got that covered:

Moreover, those who think this helps "The Martian" are missing one crucial point:

In the end, however, the hopes of many were dashed:

Not that we really should've gotten too excited in the first place: