The album is out on Friday, but you can listen here today 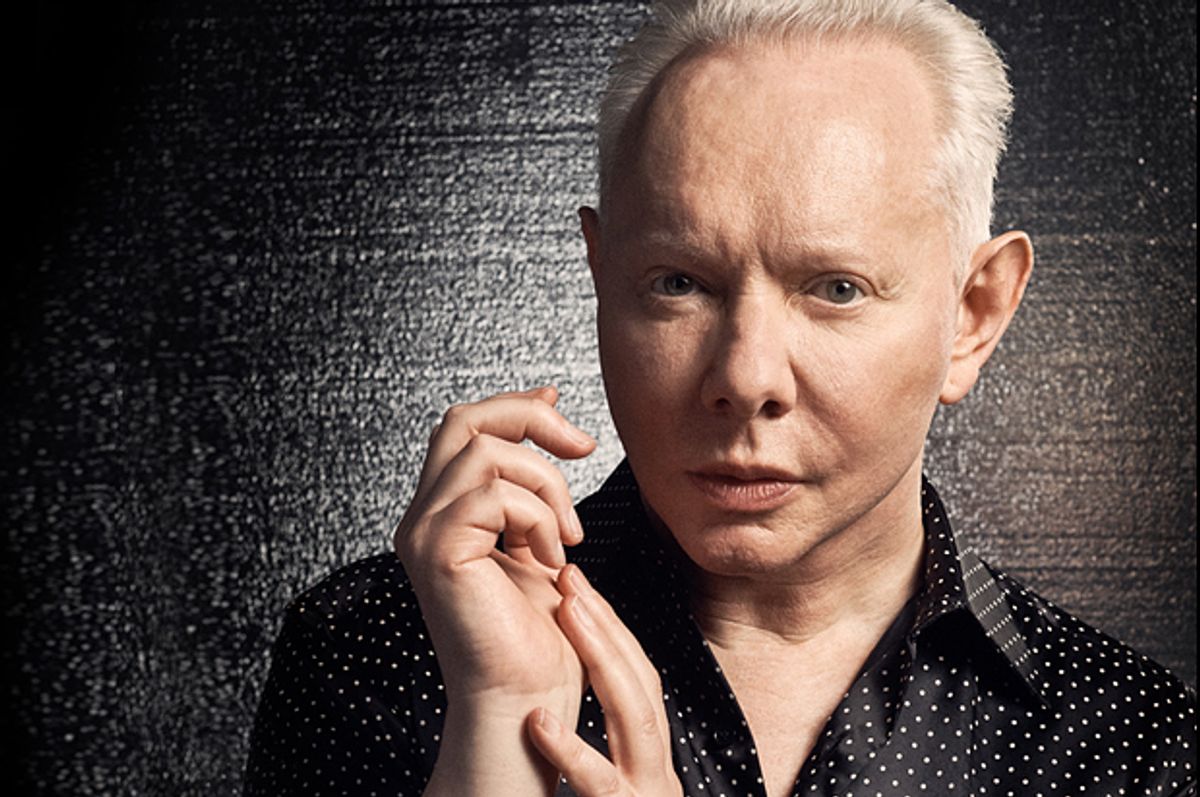 The album was recorded in Joe's four favorite cities — New York, Berlin, Amsterdam and New Orleans — with first-call support musicians in each including Bill Frisell in New York and Galactic in New Orleans. On the title track, Joe envisions a time machine that would allow one to fast forward far enough in the future to make some sense of the present.