We might never agree on abortion, but those images you posted of dead fetuses trigger feelings you can't imagine 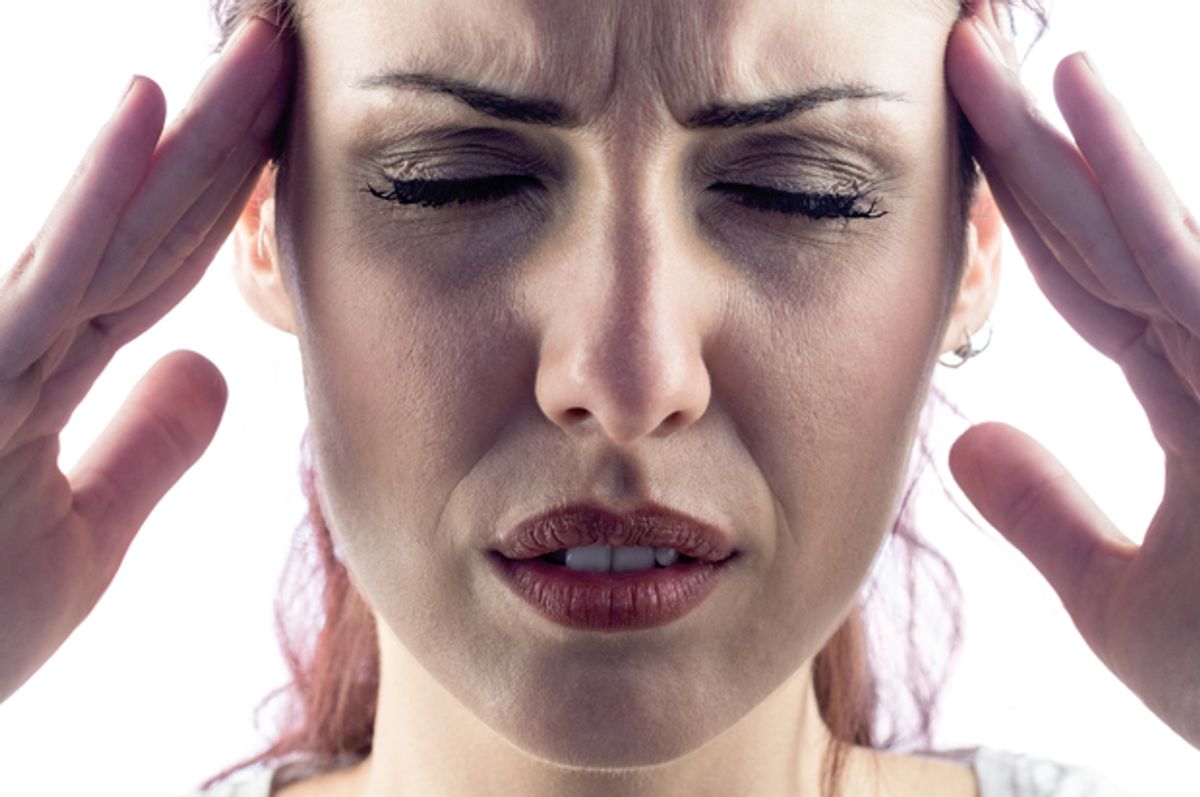 Unfortunately, there are certain tactics and argumentative gambits there are to be expected when voicing one’s support of Planned Parenthood and access to safe and affordable abortions. In fact, whenever I engage in an online conversation regarding reproductive rights, I expect to be called “selfish” or a “murderer” or be shown pictures of dead fetuses.

But this time, I couldn’t have possibly expected these ploys to have such a negative effect on me.

It wasn’t because I have had an abortion. In fact, I don’t hold any guilt or shame about my decision to terminate a pregnancy, long ago. A pregnancy that would have made me an unfit mother and left a child in an unhealthy environment.

It wasn’t because, now that I am a mother, I’ve had a change of heart or have become more sympathetic to the plights of those who believe their beliefs should dictate another woman’s body.

No, it was because I was once pregnant with twins and, at 20 weeks, lost one. It was because I carried life and death inside of me for the remainder of my pregnancy; teetering on an unforgiving plane of sadness and joy, both emotions bombarding me with an overwhelming and relentless cruelty.

It was because, when I birthed my now 1-year-old son, I also birthed his dead brother and -- afterward -- could not bring myself to look at his remains.

It was because, under the guise of kindness and a so-called respect for life, complete strangers are forcing me to look now.

The woman who has endured her third miscarriage this year sees that photo. She cringes as she remembers the painful trip to the bathroom or the evacuation she braved, feeling the same tears that stained her eyes when she stared at the hospital ceiling. She swallows the heavy lump of memories, now lodged in her throat. She tries to forget, but strangers won’t let her.

The woman that can’t have children sees that photo. She still has bruises from her second round of IVF, a constant reminder of the ways in which her body has failed her. She thinks about the embryos that died in her womb and wonders if strangers are judging her just as harshly. She feels crippled by a guilt she doesn’t want but cannot let go of, because now she knows the feeling of inadequacy is the only feeling she’ll have that’s related to childbirth. She tries to forget, but strangers won’t let her.

The woman who works in Labor and Delivery sees that photo. She’s still exhausted from a 24-hour shift. The same one that ended while she was holding a distressed mother's hand through a stillbirth. Every picture leads the way for flashbacks of a petite, blue face or a devastated mother’s sobs. She tries to forget, but strangers won’t let her.

The woman who lost her 2-month-old to SIDS sees that photo. Her child was a living, breathing human being instead of a fetus, and still, she is violently thrown into the moment she felt a cold body and a silent chest. She experiences the same rush of debilitating fear and callous panic and vicious hope, even though she knows how the story ends. She tries to forget, but strangers won’t let her.

And the woman who, like me, made the choice to spare her body and mind the emotional torment of seeing the remains of a child who never lived sees that photo. A choice that was meant to protect her from the vengeful silence of night: when sleep eludes her and the back of her eyelids shows her what she would have seen in that delivery room.

So, the next time you find yourself in the middle of a pro-life, pro-choice debate and you argue for the former, stop and consider the lives of the women you bombard with those photographs.

You are not proving a point.

You are not fighting for unborn babies.

You are not a soldier for the sanctity of life.

You are lazily engaging in the tactics and argumentative gambits that, sadly, we have all come to expect but still cannot completely comprehend.

You are harming lives in the process.

And that is not “pro-life."