"What kind of bullsh*t is that?": Larry Wilmore destroys House GOPers over disgraceful Planned Parenthood hearing 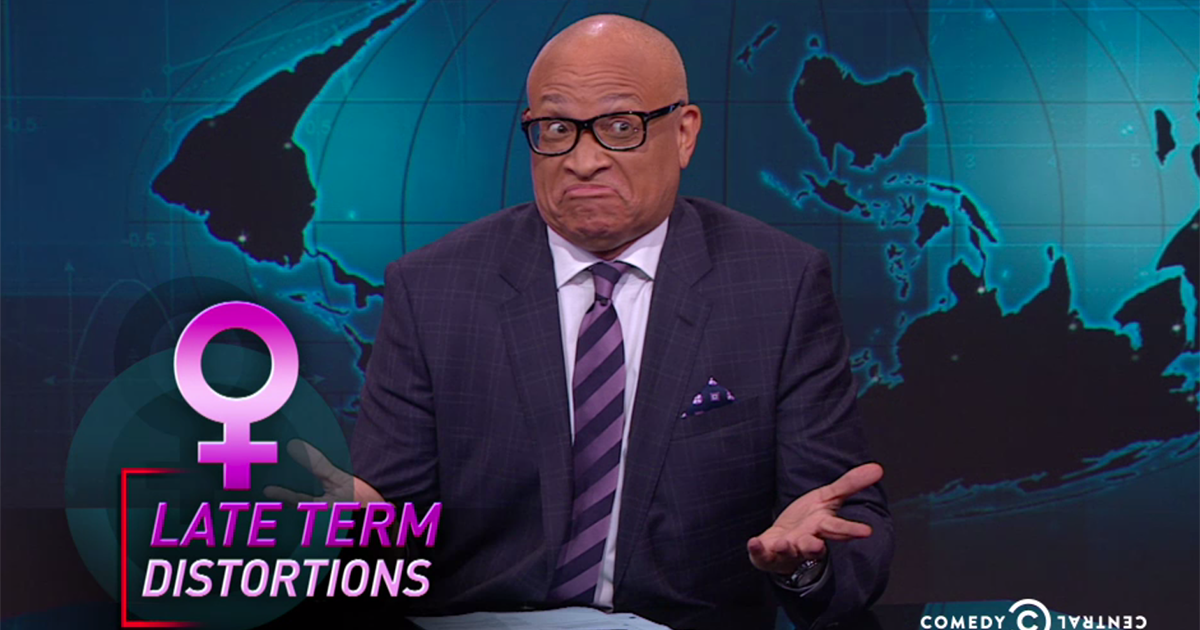 On Wednesday evenings "The Nightly Show," Larry Wilmore took on the disgusting display of partisan nonsense that came out of the congressional Planned Parenthood hearing earlier this week. He began the show with a movie trailer-like montage of all of the attacks on Planned Parenthood and mocked the eminent global downfall the right wing is so certain will happen if Planned Parenthood is allowed to continue.

The clips Wilmore played said the hearing lasted five hours which seemed weird to him: "Five hours? What was there to say? 'Is abortion legal?' 'Yes.' 'Okay..... um....?'" Wilmore said while shrugging. He thought it was nice that they gave Planned Parenthood President Cecil Richards so much time to talk, but then ran another collection of videos of the Republican House members refusing to let Richards speak.

"Now look. All this grandstanding and overacting isn't about getting rid of Planned Parenthood. It's about getting rid of abortion, a legal and protected right according to the Supreme Court of the United States. So short of hiring armed guards to stand outside of women's vaginas... there's not much anti-abortion activists can do. But as long as abortions are happening, and they are happening, don't we want to make sure women have a safe place to have them?"

Logic. There it is.