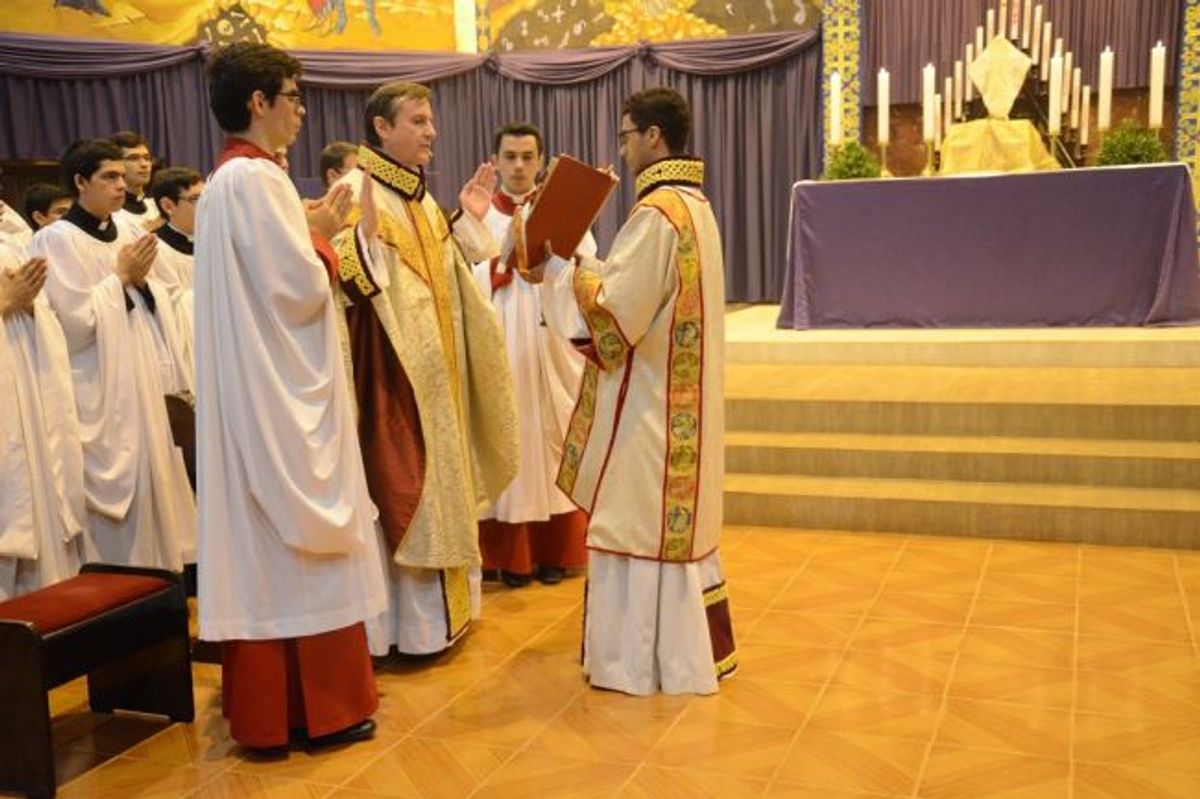 RIO DE JANEIRO, Brazil — The Catholic Church has allowed priests accused of sexually abusing children in the United States and Europe to relocate to poor parishes in South America, a yearlong GlobalPost investigation has found.

Reporters confronted five accused priests in as many countries: Paraguay, Ecuador, Colombia, Brazil and Peru. One priest who relocated to a poor parish in Peru admitted on camera to molesting a 13-year-old boy while working in the Jackson, Mississippi diocese. Another is currently under investigation in Brazil after allegations arose that he abused disadvantaged children living in an orphanage he founded there.

All five were able to continue working as priests, despite criminal investigations or cash payouts to alleged victims. All enjoyed the privilege, respect and unfettered access to young people that comes with being clergy members.

In the US, Catholic leaders have come under intense pressure for concealing priests’ sex crimes, and for transferring perpetrators among parishes rather than turning them over to law enforcement. The scandal has cost the church billions of dollars and led to a sharp decline in new clergy.

Victim advocates say that relocating priests to poorer parishes overseas is the church’s latest strategy for protecting its reputation.

In response, in 2002 US bishops approved a “zero-tolerance” policy, under which priests who molest children are no longer allowed a second chance to serve in the clergy.

Victim advocates say that relocating priests to poorer parishes overseas is the church’s latest strategy for protecting its reputation.

“As developed countries find it tougher to keep predator priests on the job, bishops are increasingly moving them to the developing world where there’s less vigorous law enforcement, less independent media and a greater power differential between priests and parishioners,” said David Clohessy, spokesman for the Survivors Network of those Abused by Priests, or SNAP. “This is massive, and my suspicion is that it’s becoming more and more pronounced.”

The priests GlobalPost confronted on camera, far from the US and European churches where the sexual abuse allegations occurred, include:

Another priest we tracked down, Father Federico Fernandez Baeza, was indicted by a grand jury in 1987 on two second-degree felony charges of indecency with a child.

The priests we tracked headed south after sex abuse allegations were made against them in US and European dioceses.

A family in San Antonio, Texas accused Fernandez in a civil lawsuit of ritually raping two brothers over a two-year period. Prosecutors dropped the criminal case after the diocese of San Antonio reportedly paid the family more than $1 million. Fernandez flew to Colombia, where he continued a high-profile career in the church. We traced him to the city of Cartagena, where he’s a senior administrator and priest at a Catholic university.

After consulting with Fernandez’s office, university guards prohibited us from entering the campus, and Fernandez has not responded to requests for comment.

The priests told us they have been allowed to continue preaching unfettered, without facing internal investigations, despite Pope Francis’ pledges to clean up the church.

Last year, the pope sent a letter to every bishop in the world, ordering them to follow a global “zero tolerance policy” on child abuse. This year he created a commission tasked specifically with protecting children from church sex abuse.

Following repeated phone calls and emails, both the Vatican’s press office and the head of the commission, Cardinal Sean Patrick O’Malley, declined to provide comment for this story.

The cases GlobalPost found are exactly what the church and Cardinal O’Malley’s commission need to be focusing on, said Peter Saunders, an advocate for abuse survivors and a lay member of the church’s commission.

“Zero tolerance is meaningless unless it applies to the whole institution,” he said. “Arguably, some of the biggest problems are in the less well-off parts of the world, South America, Africa, the Far East. This is where we know many priests flee to in order to carry on their abuse, which is an absolute outrage.”