Rihanna opens up about staying with Chris Brown after abuse: "I was that girl" 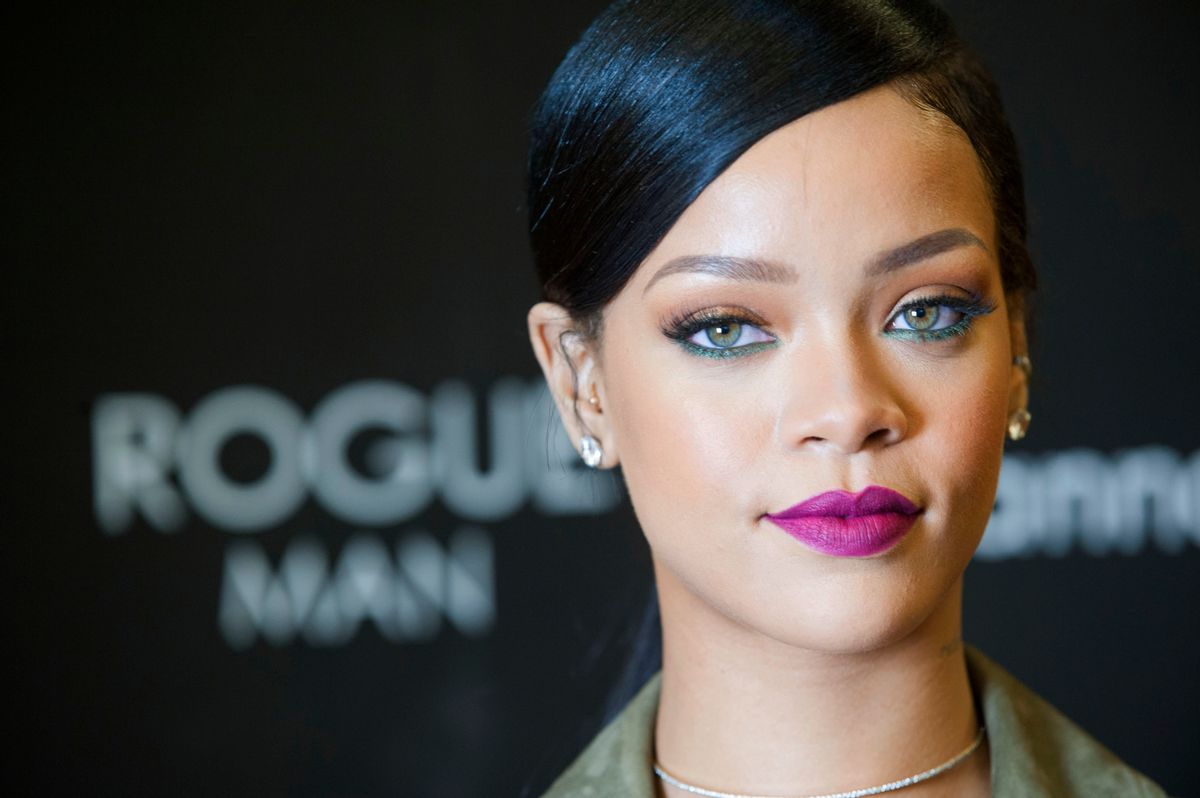 In a candid new Vanity Fair profile, Rihanna opens up about her relationship with ex-boyfriend Chris Brown, who was arrested for brutally assaulting her back in 2009. While RiRi often maintains Beyoncé-levels of elusiveness, she is disarmingly open and vulnerable throughout the profile, talking incisively about the isolating cocoon of fame, her reluctance to settle, and the psychological ramifications of loving an abusive partner.

"I was that girl," she says, explaining her decision to drop the restraining order and get back together with Brown a few years after the assault. "That girl who felt that as much pain as this relationship is, maybe some people are built stronger than others. Maybe I’m one of those people built to handle shit like this. Maybe I’m the person who’s almost the guardian angel to this person, to be there when they’re not strong enough, when they’re not understanding the world, when they just need someone to encourage them in a positive way and say the right thing.”

While she thought she could change Brown’s ways, she eventually realized their relationship couldn’t last. Now, she says they are neither friends or neither enemies, they just don't really speak.

“You realize after a while that in that situation you’re the enemy,” she continued. “You want the best for them, but if you remind them of their failures, or if you remind them of bad moments in their life, or even if you say I’m willing to put up with something, they think less of you — because they know you don’t deserve what they’re going to give.”

Rihanna also addressed the 2014 incident where CBS and the NFL refused to play her Kanye-Jay Z collab “Run This Town” during the Ray Rice domestic abuse scandal. Expressing frustration with how she has become a poster child for abuse victims, Rihanna describes the continued media attention surrounding the incident as a sort of punishment.

"I just never understood that,” she says, “like how the victim gets punished over and over. It’s in the past, and I don’t want to say ‘Get over it,’ because it’s a very serious thing that is still relevant; it’s still real. A lot of women, a lot of young girls, are still going through it. A lot of young boys too. It’s not a subject to sweep under the rug, so I can’t just dismiss it like it wasn’t anything, or I don’t take it seriously. But, for me, and anyone who’s been a victim of domestic abuse, nobody wants to even remember it. Nobody even wants to admit it. So to talk about it and say it once, much less 200 times, is like … I have to be punished for it? It didn’t sit well with me.”

Read the full, in-depth interview — and check out Annie Leibowitz’s stunning photos of Rihanna in Cuba — over at VF.