The 47-year-old woman had a concealed carry permit, and — clearly — some good sense to go with it 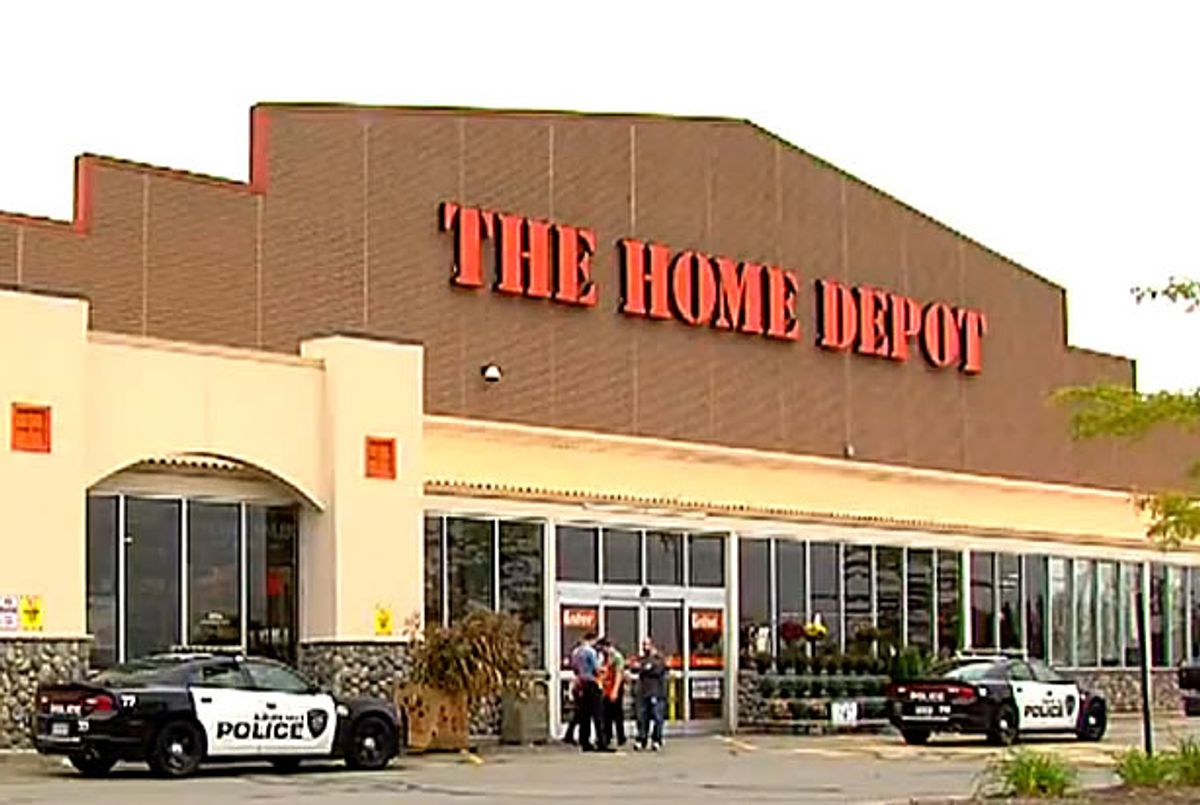 Police in Auburn Hills, Michigan are investigating an attempted shooting at a Home Depot, where a 47-year-old woman with a concealed carry permit tried to shoot a fleeing shoplifter, WXYZ reports.

According to authorities, the woman witnessed a man exiting the Home Depot while being followed by loss prevention officers. The man attempted to flee in a small, dark sport utility vehicle, at which point the woman pulled out her concealed 9mm handgun and opened fire in the Home Depot parking lot.

She fired repeatedly, and police believe one of the bullets struck and flattened the SUV's tire -- but the suspects, described as two males in their 40s, one white and one black, still escaped. The woman is said to be cooperating with police, who are still deciding whether to charge her for shooting up a Home Depot parking lot to stop a suspected shoplifter.

According to police, there were many people in the parking lot when the woman shot at the fleeing SUV. A police spokeswoman told a WXYZ reporter that "the best thing that anybody who witnesses or thinks they're witnessing a crime could do for us is gather information, write down information, provide it to the officers when they arrive."

Watch the WXYZ report below.