This is the Fox News of music: The Rock and Roll Hall of Fame is an embarrassing, corrupting institution

It's exhausting, but the truth still has to be said: Like Apple, Fox, Congress and Sting, the rock hall is a joke 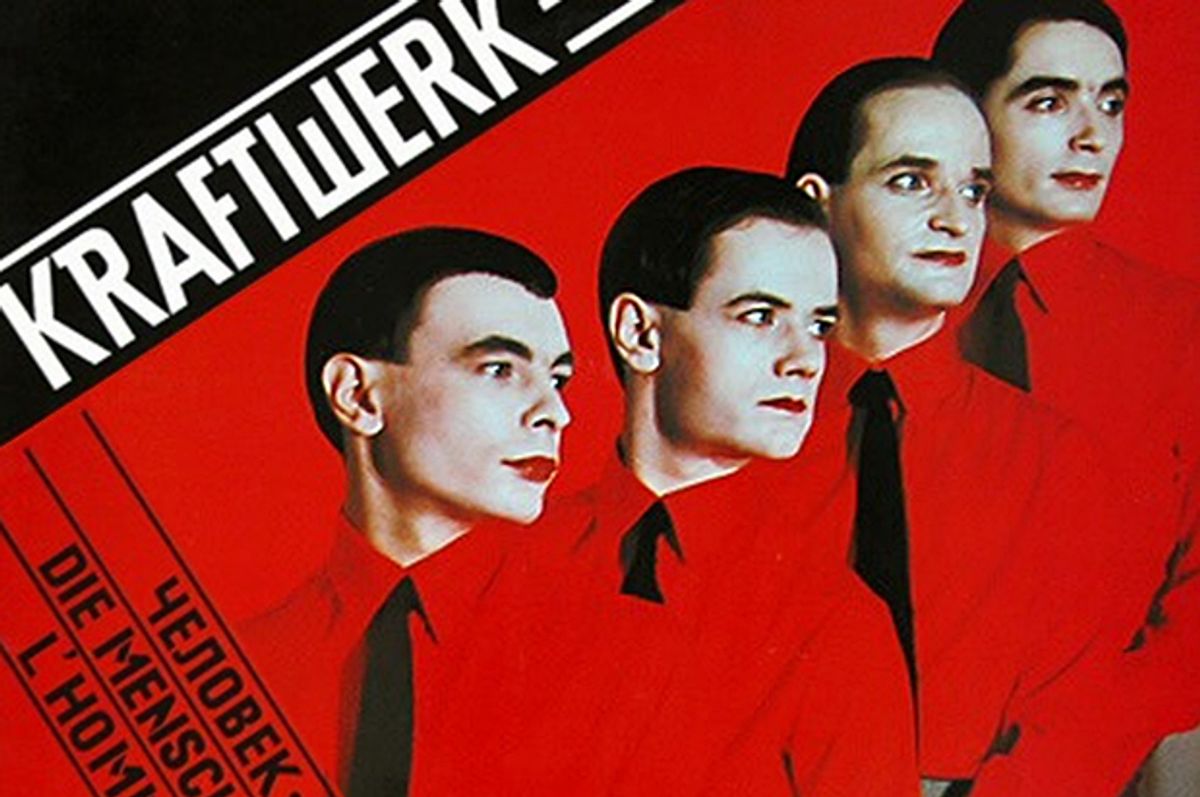 Both Elvis Presley and Louis Armstrong, two of the most monumental cultural icons of the last century, worked as Shabbos Goys. This is a terribly interesting fact. Rear Admiral George Stephen Morrison, Jim’s father, was the commander of U.S. Naval Forces at the Gulf of Tonkin and intrinsically involved in the hoax that our country used as the pretext for starting the Vietnam War. That’s very interesting, too.

Complaining about the Rock ’n’ Roll Hall of Fame is not particularly interesting, but it is still occasionally necessary.

As long as an organization is going to operate under that name (as opposed to a more specific or honest moniker like Rolling Stone Magazine’s Rock ’n’ Roll Hall of Fame, or the Petco/Dave Marsh Rock ’n’ Roll Hall of Fame Cougar Mellencamp at Camden Yards, or something like that), and as long the Hall presents itself as “definitive” while performing in a manner that is lousy with personal biases, they open themselves up to this kind of examination.

Plus, it’s occasionally fun to complain about the stupidity and implied corruption of self-serving bureaucratic organizations we can do very little about (like Apple, the U.S. House of Representatives, Fox News or Sting).

The list of deserving artists who are neither in the Rock ’n’ Roll Hall of Fame nor amongst this year’s nominees is astonishing, but I’m not going to pick-over that ugly scrap heap. When I want to point out the specious legitimacy and questionable judgment of the Rock ’n’ Roll Hall of Fame, I generally shine my flashlight at one omission in particular. This is an act that should have been in the Hall a long time ago, especially if we view that place as we wish it would be: a passionately impassioned forum that honors the most significant creative and commercial achievements and the most fundamental influences in the magical, shambolic, subtle and sweaty story of pop, rock, rap, and R&B.

You may not like Kraftwerk. You may not like synthesized pop music, or the use of quantized synths in pop or rock. But love ‘em or hate ‘em, Kraftwerk are the second most influential pop/rock act of the post-Elvis era (the first being, obviously, the Beatles).

That’s a statement that deserves a little explaining. Kraftwerk are not my favorite band – they’re not even my favorite krautrock band – but their profound influence cannot be disputed. Prior to 1972, a pile of artists had experimented with using the synthesizer (and other burgeoning electronic music devices) to create sound effects and aural noodles, and some had even used it (in very occasional and non-committal ways) to thump a rhythm. For instance, the Beach Boys employed it in this manner for about eight bars on “Do It Again” in 1969, and way back in 1963, the remarkable Ron Grainer and Delia Derbyshire had fashioned an amazing piece of proto-synthpop when they created the original, all-electronic Dr. Who theme. Also, the amazing Wendy Carlos used rhythmic synths to drive her radical and inventive interpretations of classical pieces, and pioneering electronic musician Gershon Kinglsey had created all-synth novelty hits like “Popcorn.”

But prior to Kraftwerk in 1972, no artist working within the essential melodic and structural boundaries of post-Stephen Foster pop had taken a synthesizer and said “We now challenge the listener to accept that a pop music rhythm section can be completely conjured with a synthesizer, and that most of the melodic and harmonic elements that accompany the rhythm will also be played with a synthesizer. Enjoy, and bitte, tippen sie der waitresses.” Only Kraftwerk didn’t just say it, they did it again and again and again, underlining that synth pop was a true genre and format for pop, and not just a gimmick.

Every synthetically thumping rhythm section you have heard since then – and think of how many you hear, every single day, either intentionally or more likely atmospherically/accidentally – can be traced, without fail, to Kraftwerk’s amazing invention. That’s the whole pile of ‘em, from obvious Kraftwerk homages like “Funkytown,” “I Feel Love,” and Bambaataa’s “Planet Rock” to the ubiquity of the tsk-and-burp/boots’n’pants beat in virtually all modern pop and dance music.

With “Autobahn,” Kraftwerk created something unprecedented yet dynamic and user-friendly, announcing, “Here is the apple of synthesized pop. Take a bite, leave our Düsseldorf Eden, and make a new world.” There have been plenty of remarkable scene changes in the last 70 years of pop/rock  (from Hardrock Gunter and Ike Turner’s use of distorted electric guitar in r’n’b and hillbilly music in 1950 and ’51 to the Ramones massively original and glorious reduction of all existing pop/rock memes in ’74, etcetera), but Kraftwerk’s invention of the totally self-contained synth-generated rhythm section is likely the biggest purely musical scene change in the history of post-Elvis pop/rock (keep in mind the Fabs’ gift was the way they re-appropriated, mated, and exploded existing musical memes, not their invention of new ones).

And how can the second most influential act in the story of pop/rock not be in the Rock’n’Roll Hall of Fame? It’s true that for the first 10 years of the Hall, acts primarily associated with synth-based music were largely ignored; but around 1997 that house of cards began to fall, and by 2007 and the induction of Grandmaster Flash, the Hall started regularly admitting acts who created music built out of electronic, synthesized, or sampled elements.

Also, even the most cursory look at the list of inductees indicates that the Hall honors every facet of the Pop of Our Lifetime (especially if that lifetime was spent listening to FM deejays in the 1970s and trying to convince our friends to stop thinking about Adrienne Barbeau and take us to Friendly’s). This landscape -- and most notably the pop and rock of the 21st century -- is absolutely rife with the ancestors, acolytes, and admirers of Kraftwerk’s miraculous invention.

I am goddamn sure there’s a lot else wrong with the hall, and I won’t even address the other mega-significant omissions from both the inductees and the nominees list, like the New York Dolls and the Pixies. Generally, the heinous, obvious and nearly comical biases of the Hall would be unworthy of comment; I mean, it is so very clear the Hall have their own agenda, and that this agenda has relatively little to do with honoring the diverse panoply of pop and rock’s achievers in a consistent or balanced way. But as long as that Kraftwerk omission is still waved in our faces, at least once or twice a year I am compelled to point a finger at that whole stinking, fetid, coiled pile in Cleveland.

And in the meantime, I look forward to the inevitable induction of G.E. Smith, and I will knead my hands in childlike excitement anticipating how the Hall devises to give even more awards to members of the E-Street Band.