10 (often painful) truths about being black in America

Race permeates every facet of my life. No matter where I go, no matter what I do, I can never forget my skin color 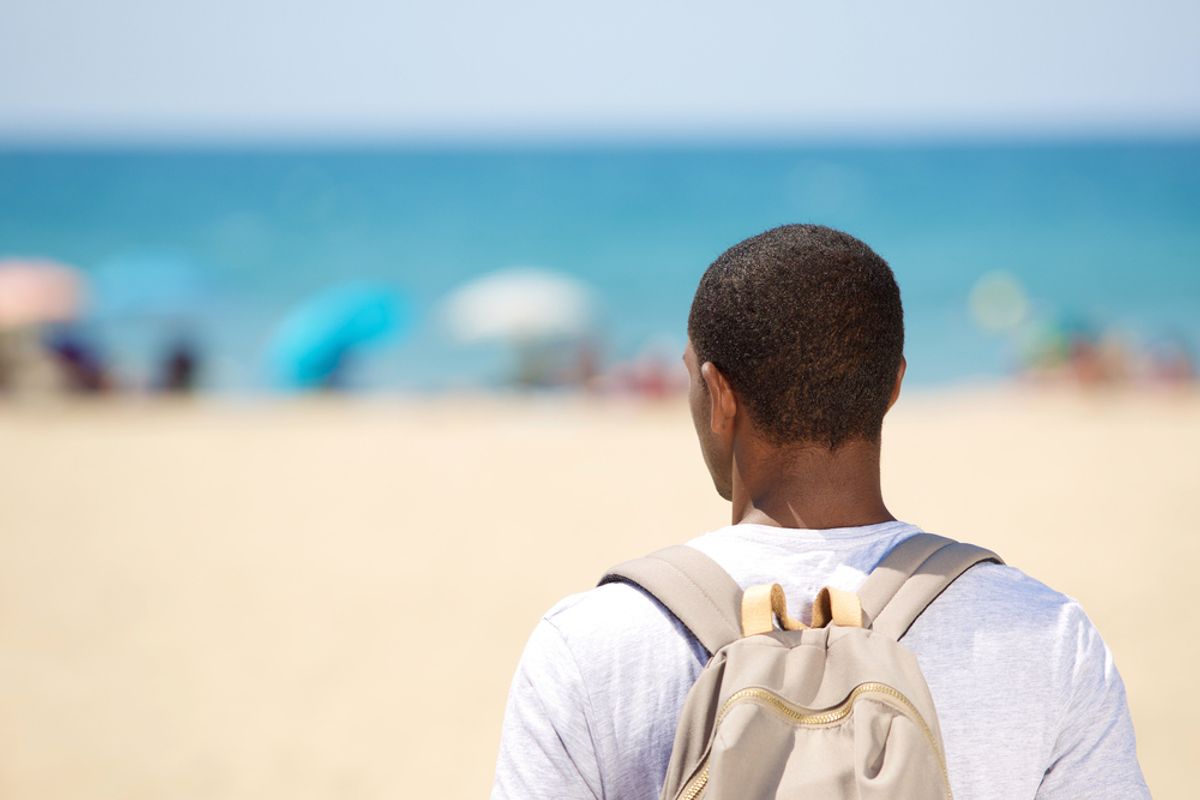 I talk and write about race, a lot. It permeates every facet of my life. I cannot escape being Black, even if I wanted to. I have always been race conscious, known who I am, and where I stand in the world. However, everything changed for me during the Trayvon Martin trial. I saw not only how much vocal support George Zimmerman received from people, but also how much money was donated to protect a child killer. From that moment on, my world was shaken and I became almost hyper-sensitive towards race. From reading literary greats such as Toni Morrison and James Baldwin to present day brilliant sociologists like Cornell West and Dr. Tommy Curry, I have learned quite a bit about race in America. Along with my personal experiences as a 37-year-old Black man in America, I wanted to share with you 10 unfortunate, but true lessons I have learned being Black.

These are just a handful of examples that Black people face every single day. My purpose for writing this piece is not to whine and cry about “How hard Black people have it” but to illustrate how racism impacts our lives. Every day we have to maneuver around racism; there is not one moment of time when we can forget we are Black.