"Was there any wrongdoing? I didn't find any," the would-be House Speaker admitted 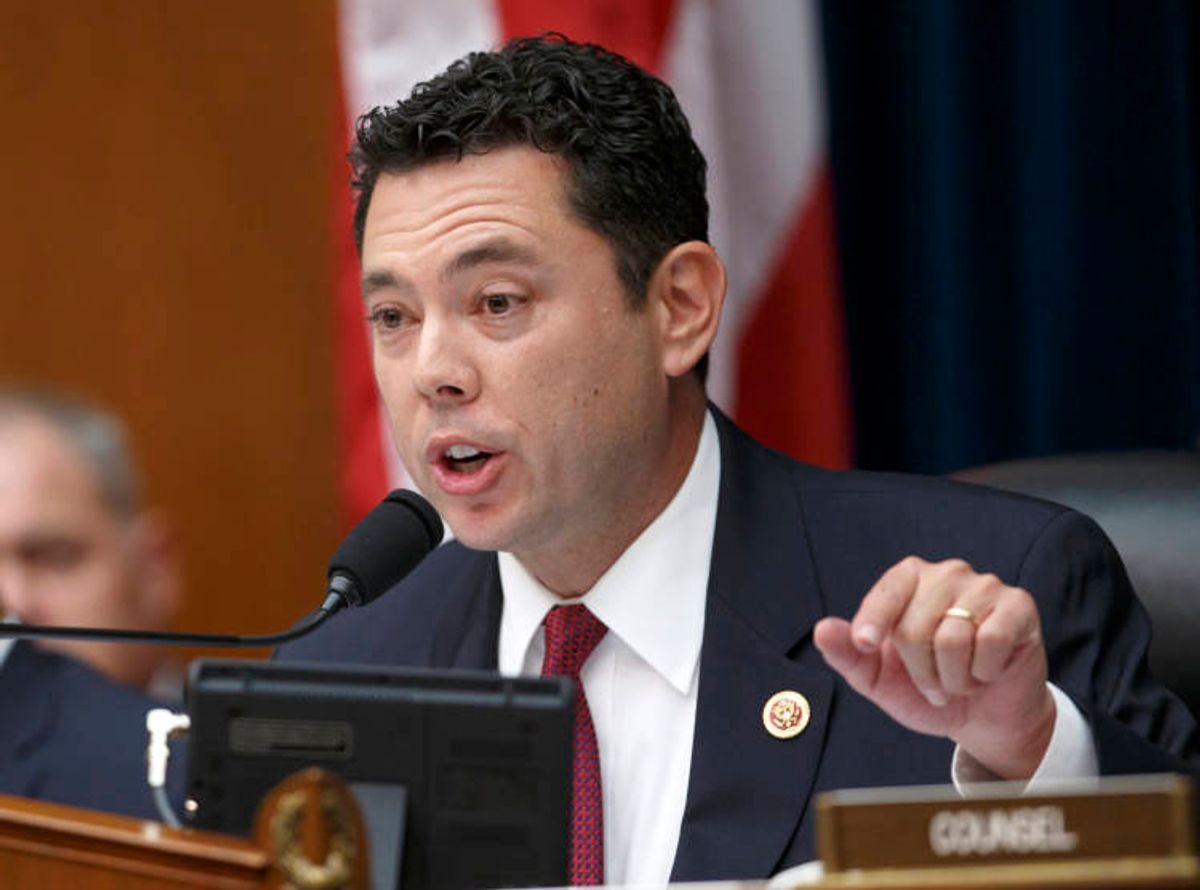 FILE - In this Sept. 30, 2014 file photo, Rep. Jason Chaffetz, R-Utah speaks on Capitol Hill in Washington. Republicans remain in charge of the House, but it wont be the same Republicans leading many committees. House Speaker John Boehner of Ohio, is poised to run the chamber for the fifth straight year, but nine committees are getting new heads, providing an opportunity for fresh faces to make an impact on issues such as defense, government spending and taxes. (AP Photo/J. Scott Applewhite, File) (AP)
--

As if truth-telling worked out so well for his colleague Kevin McCarthy, Republican Congressman Jason Chaffetz has just admitted that the GOP's investigation into Planned Parenthood's misuse of federal funds turned out to be a dud.

"Did I look at the finances and have a hearing specifically as to the revenue portion and how they spend? Yes. Was there any wrongdoing? I didn't find any," Huffington Post's Jennifery Bendery reports the House Oversight and Government Reform Committee chairman admitted during yet another hearing on Thursday.

Chaffetz is of course, currently preoccupied lobbying to lead his fellow House Republicans after current House Speaker John Boehner announced his surprise resignation from Congress at the end of this month (Boehner has since offered to stay on as speaker until a replacement is found).

Chaffetz announced his upstart challenge to McCarthy last week, but after continued fallout over McCarthy's boast to Fox News' Sean Hannity that the Select Committee on Benghazi has served as a successful political tool against Hillary Clinton, McCarthy's coronation turned into a collapse. Curiously, the Utah Republican has followed a similar route to McCarthy's, admitting that his committee's investigation into Planned Parenthood has been unsuccessful.

"Did we find any wrongdoing? The answer was no," Chaffetz said.

Just last week, all three cable networks covered his grilling of Planned Parenthood CEO Cecile Richards and his tearful introduction blaming her organization for causing the death of his parents by wasting limited federal resources that could otherwise have been used for cancer research.

“Cancer in this country kills about 1,500 people a day,” Chaffetz said. “A day — and yet our federal government only spends $5 billion to fight it. If they were shooting 1,500 people a day, if there were rockets coming in, we would be fighting this with everything we’ve got.”

“Every time we spend a federal dollar,” Chaffetz added, “what we’re doing is we’re pulling money out of somebody’s pocket and we’re giving it to somebody else.”

For five hours, Republican lawmakers grilled Richards about her salary, the organization's travel budget and of course abortions, all the while ignoring that Planned Parenthood provides crucial cervical cancer screenings.

"I think there will continue to be investigations," Chaffetz said of the ongoing charade to prop up a series of  selectively edited undercover videos that purport to show the discussion of fetal tissue donation sales that triggered this latest defunding effort.

During Thursday's hearing, Republicans successfully admitted a graphic abortion video, that a witness testified under oath was not even filmed inside a Planned Parenthood location, into the Congressional record as evidence against the women's health organization.