Fox News got scammed: Turns out their CIA "terrorism expert" was never in the CIA

He claimed to be ex-CIA on Fox News. It was all a lie 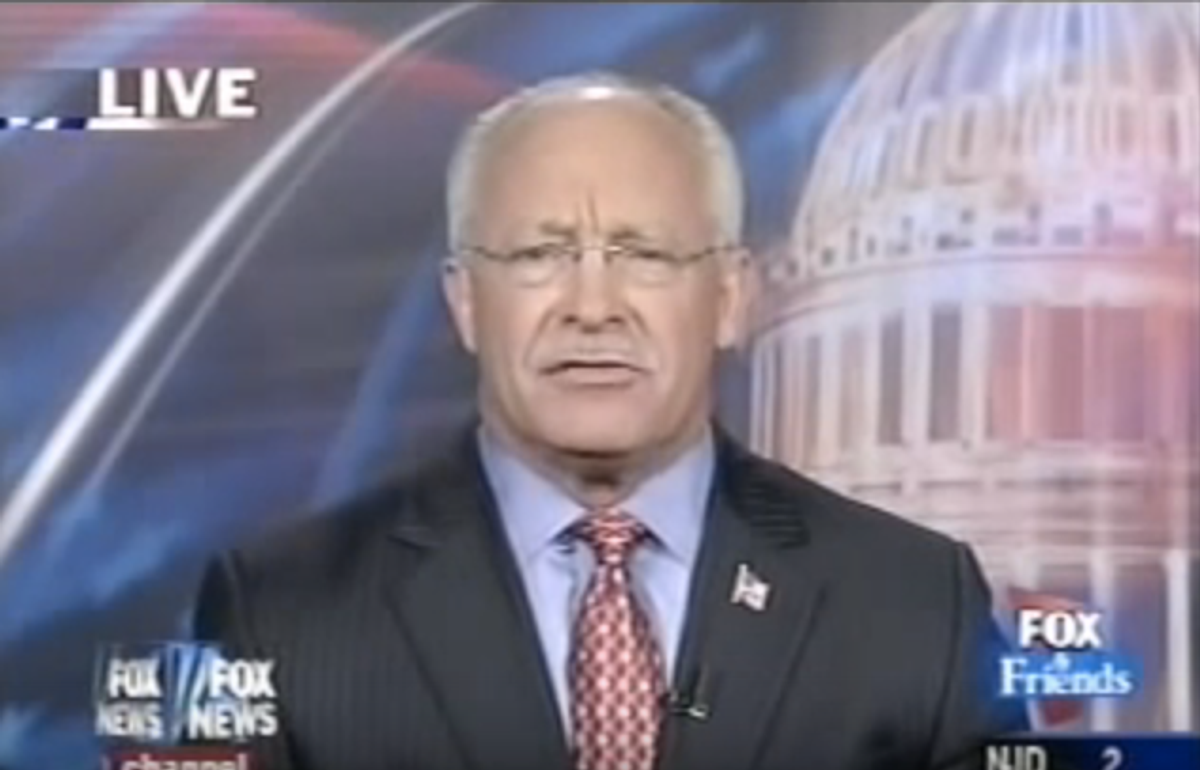 Fox News hosted a man with a “significant criminal history, including convictions for a crime of violence and firearms offenses” as its longtime "terrorism analyst" who federal authorities allege has been lying about his past as a “former CIA agent” for years.

62-year-old Wayne Simmons lied about his 27 year career with the CIA, according to a federal grand jury who recently indicted him for fraud and making false statements to the government. Simmons was arrested today and is expected in court later this afternoon.

According to federal prosecutors, Simmons scammed Fox News and the U.S. government alike. The Washington Post reports that Simmons won "an interim security clearance" to work as "an intelligence advisor to senior military personnel" overseas by falsely claiming that he worked for the CIA from 1973 to 2000. On his website, Simmons claims he was recruited by the CIA out of the Navy "to became part of an Outside Paramilitary Special Operations Group."

In the past, Fox News has frequently hosted Simmons to call Wikileaks a "terrorist organization," suggest that the U.S. profile students from Muslim countries, and fearmonger that if Democrats control Congress "we will have 9/11s unabated."

As the Huffington Post points out, Simmons was featured on "Fox & Friends" as well as on Sean Hannity's and Neil Cavuto's Fox News programs. Despite being identified as a Fox News contributor on-air during an interview earlier this year, a Fox News spokesperson denied that Simmons was ever a paid commentator for the network.