Yes, this anti-choicer wants a Vietnam Memorial-type monument to honor those "lost in the abortion service" 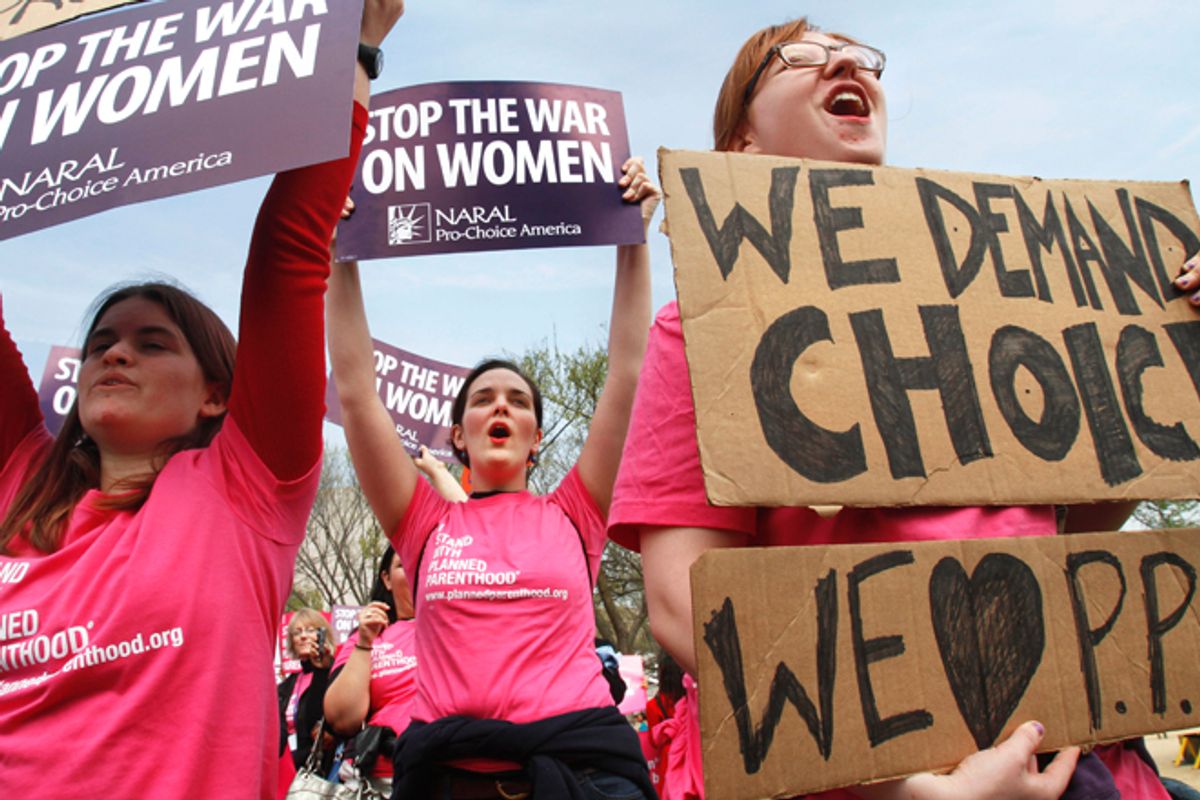 Missouri Republican State Rep. Rick Brattin took a swing at Planned Parenthood by floating an idea for legislation that would force the organization to build a “Vietnam Wall type” memorial for aborted fetuses.

“We have 56 million babies that have been lost in the abortion service and industry,” NPR’s KBIA reported Brattin saying. “I think maybe requiring that Planned Parenthood set up some type of memorial, like a Vietnam Wall type memorial."

Acknowledging that his reasoning might sound “crazy,” he added that "in state law [fetuses are] given human status, so should there be a human memorial attached to that human life?”

The Republican state representative's proposal certainly stood out in a meeting of Missouri’s House committees on Children and Families and Ways and Means, who were brainstorming for ways to impose new restrictions on abortion providers and prompting some Democrats to walk out in protest.

Yet it is not the first time Brattin’s been trolling outrageous – and well, crazy – anti-abortion initiative.  Last year, he sponsored a bill requiring pregnant women to seek spousal written, notarized permission from men before getting an abortion.