"The only Bush that's not shaved!": If GOP candidates were actually strippers, as Huckabee suggests 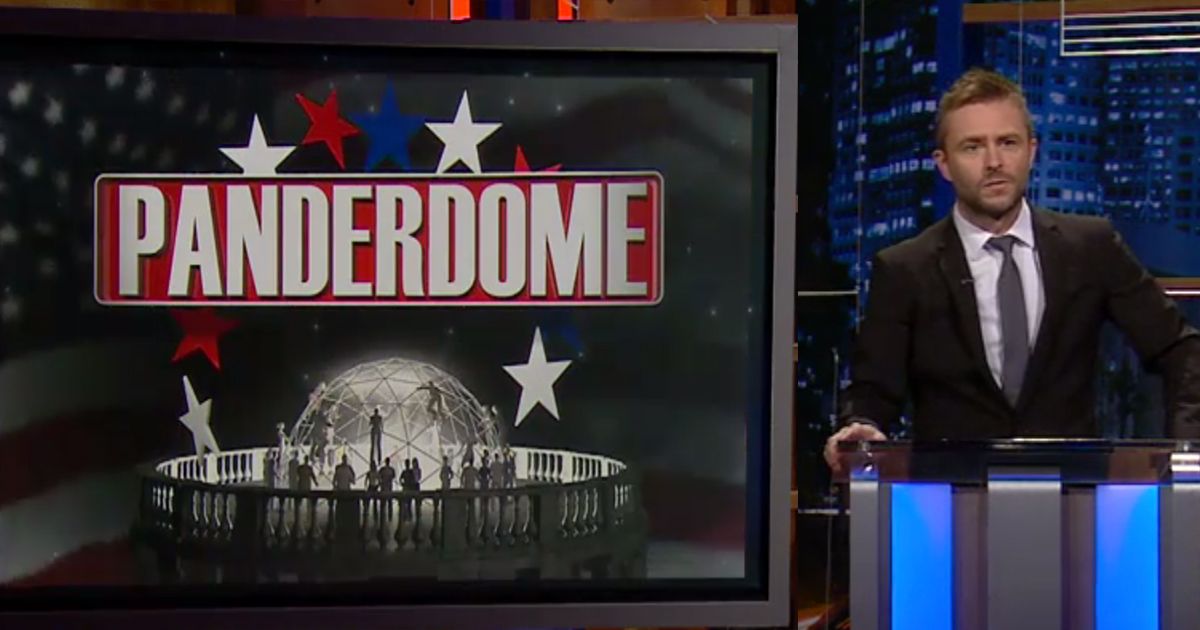 @Midnight has a hilarious segment every Thursday night is worth staying up for. "Panderdome" highlights the pandering from politicians. One of this week's victim was Virginia Senator and haunted Hanoi baked ham Jim Webb who told America that his biggest enemy he has made in politics is the soldier who threw the grenade that wounded him.

Comedian and host Chris Hardwick nailed an impression of a stiff Webb saying "The only thing that brings me more sexual gratification than watching the life slowly drain from another man's eyes is becoming your next President."