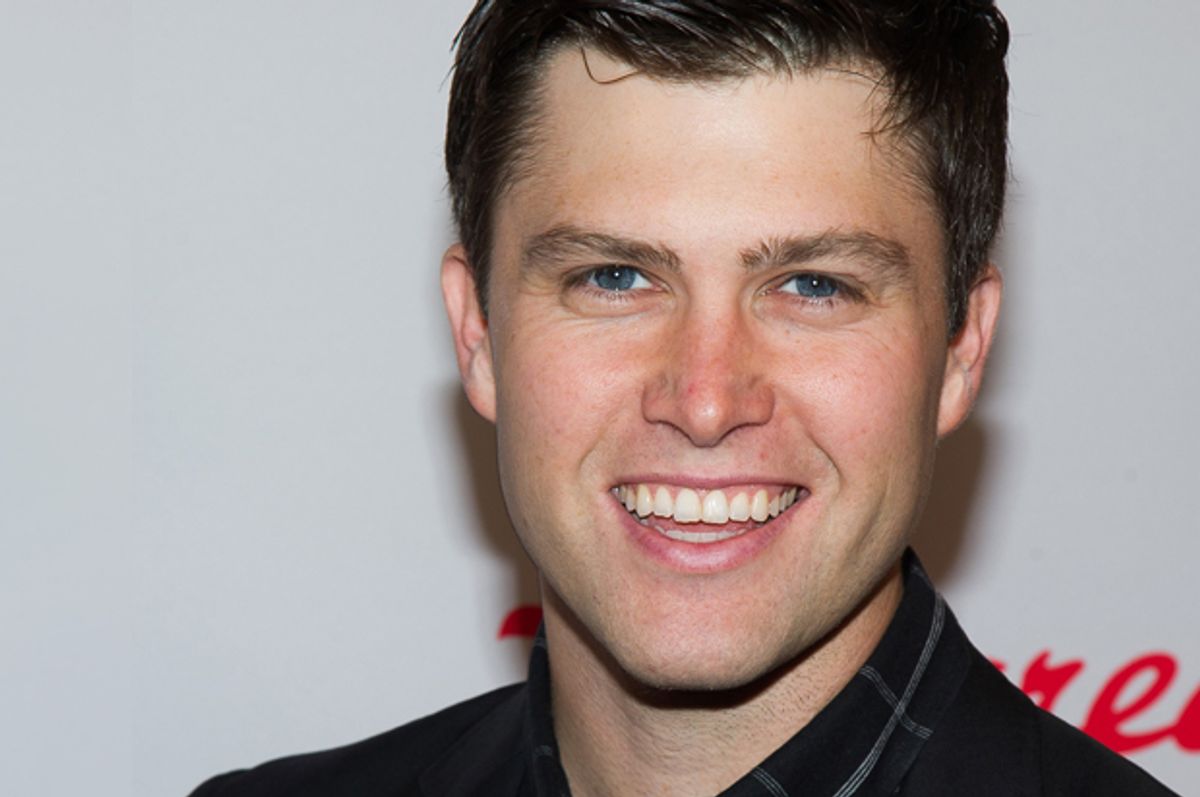 In a surprise 30 Rock shakeup, Colin Jost has quietly stepped down from his post as “Saturday Night Live” head writer, although he will stay on as a writer and Weekend Update anchor. Splitsider first broke the story, pointing out that last Saturday’s credits listed Rob Klein and Bryan Tucker as the sole head writers, and this has apparently been the case all season.

Jost was made head writer alongside Seth Meyers back in 2012-2013, while Klein and Tucker were added the following year. While "SNL" generally has one head writer -- Seth Meyers held the gig solo from 2008 through 2012 -- it's not uncommon for two or three people to share the job, particularly during transitional periods.

A source at "SNL" who did not wish to be named told Salon that "Colin chose to focus on Weekend Update but is still very much a part of the writing team."

While it's not clear exactly what this move means for the show, it makes sense that Jost would want to devote more of his attention to Update, given that it’s an election year and "SNL" needs to bring their A-game in the political satire department (there’s also no Stewart and Colbert to compete with this time around, so Update really has a chance to stand out from the pack).

Whatever Jost’s change in title means, it seems to have been a good thing for the show so far. “SNL’s” sketches, particularly their political parodies, have crushing it this season, while the banter between Jost and Michael Che at the Update desk has an ease and comfort it lacked previously.

Hopefully they can keep the laughs flowing when Donald Trump (*shudder*) takes the stage to host on November 7th.