Twitter conservatives pile on: "A punk being treated as a hero" 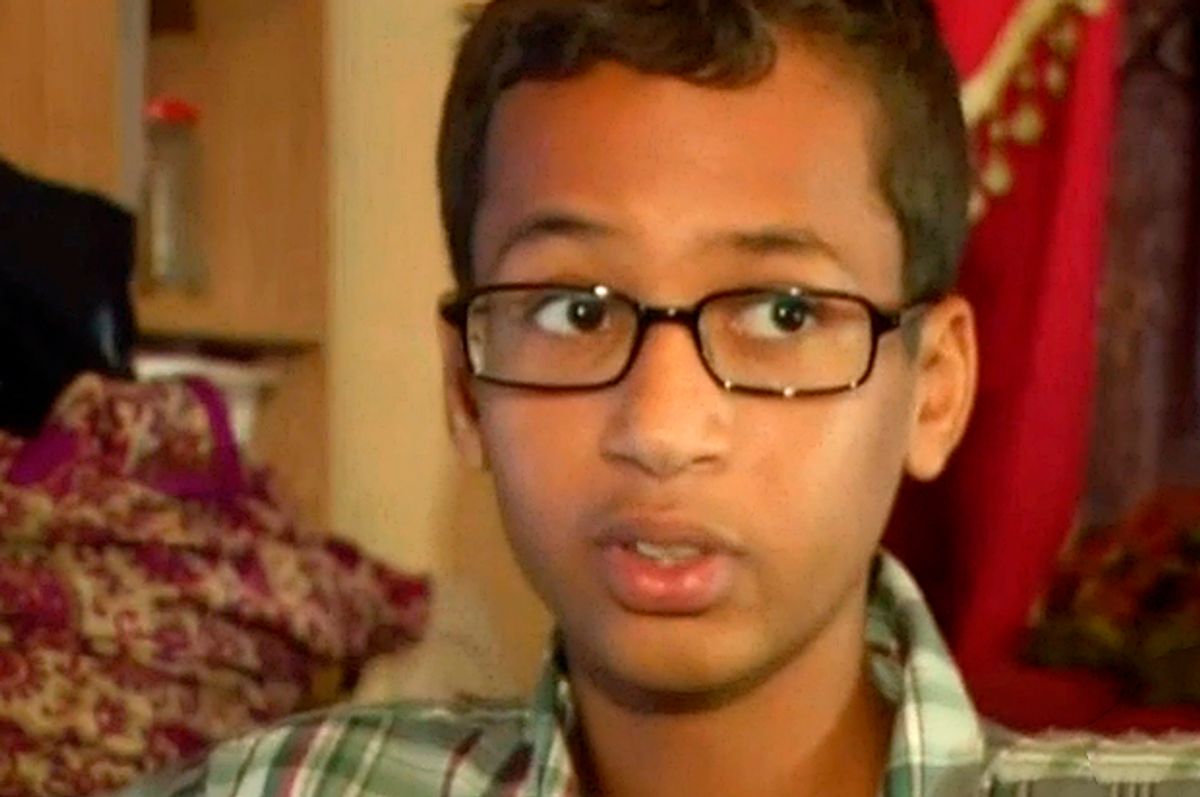 When President Obama sent a Twitter message to the Texas teen arrested after school officials mistook his homemade clock for a bomb and invited him to the White House last month, conservatives became enraged and now that the meeting just took place, they haven't seemed to let up.

Ted Cruz has led the crusade against 14-year-old Sudanese American, Ahmed Mohamed, visit to the White House. Despite being the young boy's senator, the Republican presidential candidate minced no words when he lashed out against Monday night's meeting with President Obama at the White House's annual Astronomy Night.

“President Obama, at every stage, tries to politicize what happens, whether it is this teenager here in Texas, whether it is the shootings we saw in the Pacific Northwest,” Cruz said in Texas over the weekend, according to the Dallas Morning News. “Over and over again, sadly, he seeks to try to divide us, to try to tear us apart. The president really ought to be looking for ways to bring us together, to unify us.”

The conservative backlash continued on Megyn Kelly's Fox News show last night, where conservative commentator Ben Shapiro accused President Obama of willfully buying into an obvious "hoax" because "it confirm[ed] a couple of his prestated biases against police and against people who he perceives to be 'Islamophobes.'"

Shapiro argued that Ahmed and his family were really attempting to advance an unspecified agenda in the White House before claiming that public backlash actually forced President Obama to "downgrade" his planned "star-studded" meeting with Ahmed. Shapiro joked that the president had initially planned to "knight him, give him the order of merit, and also declare him the greatest scientist  since Isaac Newton."

The conservative Breitbart blog made a similar argument, claiming Obama "backed away" from Ahmed during the White House astronomy night by only stopping for a quick chat and photo-op.

And, of course, the conservative backlash continued on Twitter: