Sad, sexless, lonely: This is the real Paul Ryan/Ayn Rand vision for your life

Paul Ryan isn't a hypocrite. He just sees a family life as a privilege for the elite, instead of a right for all. 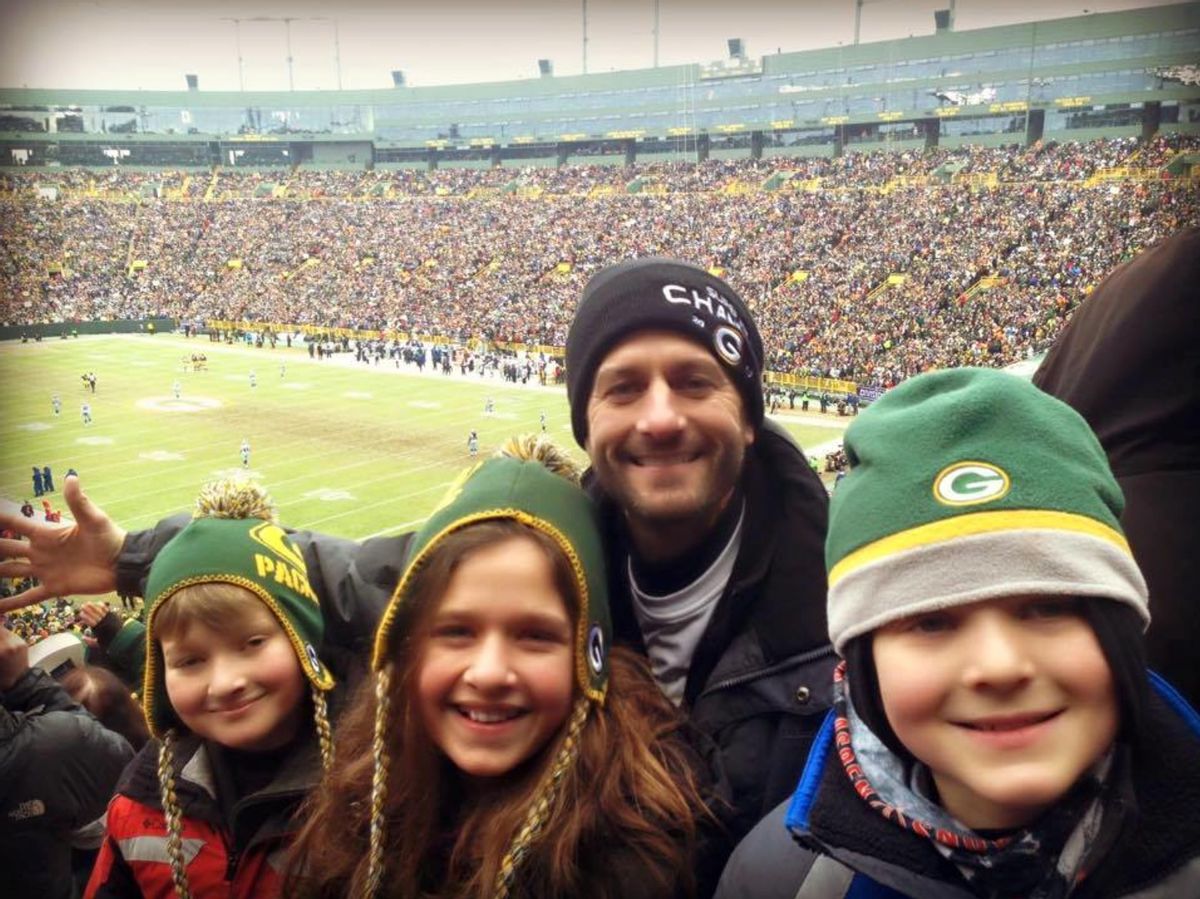 Critics of Sheryl Sandberg's Lean In project argue that her brand of feminism is only for elite people, focused more on telling privileged people to throw their weight around at work than on the systemic issues that make it hard for people, especially people who have no power to set their own work schedules, to have a good work-life balance. She confirmed these suspicions Wednesday with an obnoxious Facebook post congratulating Paul Ryan for using his power to get weekends home with the family. It's complete with this photo of him at a Packers game with the kids. Liberal media exploded, as it should, in outrage, arguing that Ryan is a hypocrite because he has repeatedly opposed Democratic efforts to make family leave available to Americans who aren't privileged enough to be congressmen. This is good and I hope that Sandberg sees the error of her ways and apologizes.

But this whole incident is a reminder that what is wrong with Ryan's libertarian-inflected conservatism goes far deeper than mere hypocrisy. In fact, I'd argue that Ryan isn't really a hypocrite at all, but that this move to preserve his family time is a perfect distillation of the Ayn Rand-constructed worldview he has, where all the goodies are reserved for the elite and the rest of us can go hang. And by "goodies," I don't just mean NFL tickets and first class plane tickets every weekend. Increasingly, the Republican worldview is one where even basic things like love, connection, and other basic human needs are being reclassified as privileges that should only be available to the wealthy.

Take, for instance, the great paradox of the so-called family values set, where they claim to be "pro-life" but also refuse to do a damn thing to take care of the lives they insist women bring into the world whether they like it or not. Republicans across the country are shuttering abortion clinics with pointless red tape. Now that they've come so far on eliminating access to legal abortion, they've turned their attention to cutting off access to affordable contraception and other non-abortion sexual health care, repeatedly calling for the elimination of funding that goes to pay for non-abortion services at Planned Parenthood. They have also waged war on the HHS for requiring that insurance plans cover contraception like they do other preventive health care services. If you take a look at the big picture, it's clear that the end goal here is to make non-procreative sex a privilege available only to those who can pay cash for it.

But it's also clear that Republicans really don't want the people who are cut off from reproductive health services to have children, either. It's not just that Republicans continually resist any efforts to make family and maternity leave available, even though getting leave is absolutely necessary for women who are giving birth and need to retain their jobs so they can feed their children. Paul Ryan is a big advocate for cutting food stamps, arguing that people need to work more if they want to eat. The only solution Ryan ever has for anything afflicting ordinary people is a demand that they work more hours, full stop, no debate about it.

In Paul Ryan's America, you aren't allowed to take care of your babies, but you aren't supposed to have birth control or abortion to prevent babies, either. So what, exactly, are you supposed to do?

Most Republicans in Congress are smart enough not to state the answer they want you to land on out loud, but plenty in the anti-choice community are happy to state it out loud: You are to not have sex until you're ready to have children. Take anti-choice activist Carol Everett declaring that the use of birth control or having sex with more than one man in your life is "perverted."

Or Monica Miller of Citizens for a Pro-Life Society, who organized the Planned Parenthood protests, arguing that the organization needs to be shut down because they  promote the idea of "sex for recreation, sex for mere pleasure", which she says means its "sexual ethic is corrupted."

Or take this documentary from a couple of years ago that calls for the criminalization of birth control. In it, anti-choice activist Lila Rose---who was the central figure in disseminating the Center for Medical Progress videos falsely accusing Planned Parenthood of selling fetal body parts---longs for a time when "birth control was unthinkable, when contraception was unthinkable because, people who got married, a beautiful part of marriage was the hope for children together.”

Of course, it's doubtful that the men who run the Republican party are going to sign up for a system where they only get to have sex if it's for baby-making. But, as the relentless attacks on Planned Parenthood suggest, they are only too happy to create a system that makes non-procreative sex too expensive for working class people.

You can't have sex without making babies and you can't have babies until you're privileged enough to take care of them without any help or family leave. That's the vision Republicans have of life for the rest of us: Sad, sexless, and lonely, with no children or even romantic partner to share our lives. Which is just as well, because the only purpose to our lives is to work overtime for very little pay to make our bosses---and their beautiful, pampered families---even richer. (But hey, if you work hard enough, maybe you'll one day make enough money to earn that sex and family life! Probably not, but keep plugging!) Paul Ryan isn't a hypocrite for rubbing our nose in the fact that he has a lovely home life that he would deny to so many people. Reminding us that he's a have and you are have-nots is what a self-appointed Galtian Übermensch is supposed to do.