Don Lemon destroyed by CNN legal analyst Sunny Hostin for pretending to be a journalist again: "Are you guys kidding me?" 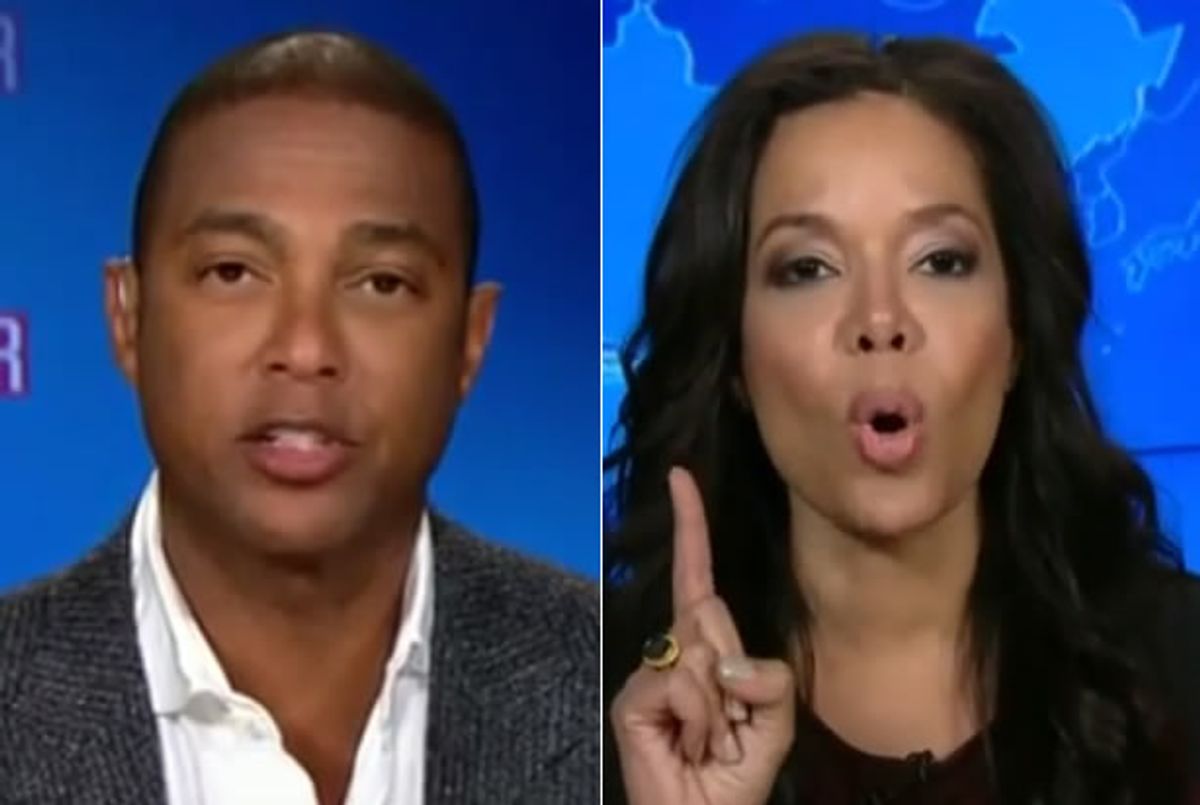 "There's no excuse for what he's doing to her," Lemon said, "but again, we don't know -- we don't know -- this only shows a small slice of time, and I'd like to know more before passing judgment."

"Are you guys kidding me?" Hostin asked.

"We don't need to know more!" Hostin said. "The law provides that the standard here is whether the officer used reasonable force -- whether it's necessary."

"How do you know without all the information?" Lemon asked, because that's not an impossible standard to meet.

"The bottom line," Hoskin replied, "is that this is a young girl in school, and there's no justification for using that kind of force. Whether that force is justifiable is the issue. She is sitting there in a chair and not resisting. That's excessive force."

"You don't know that she's just sitting there," Lemon said as the video of her just-sitting-there before the attack rolled to the right of him.