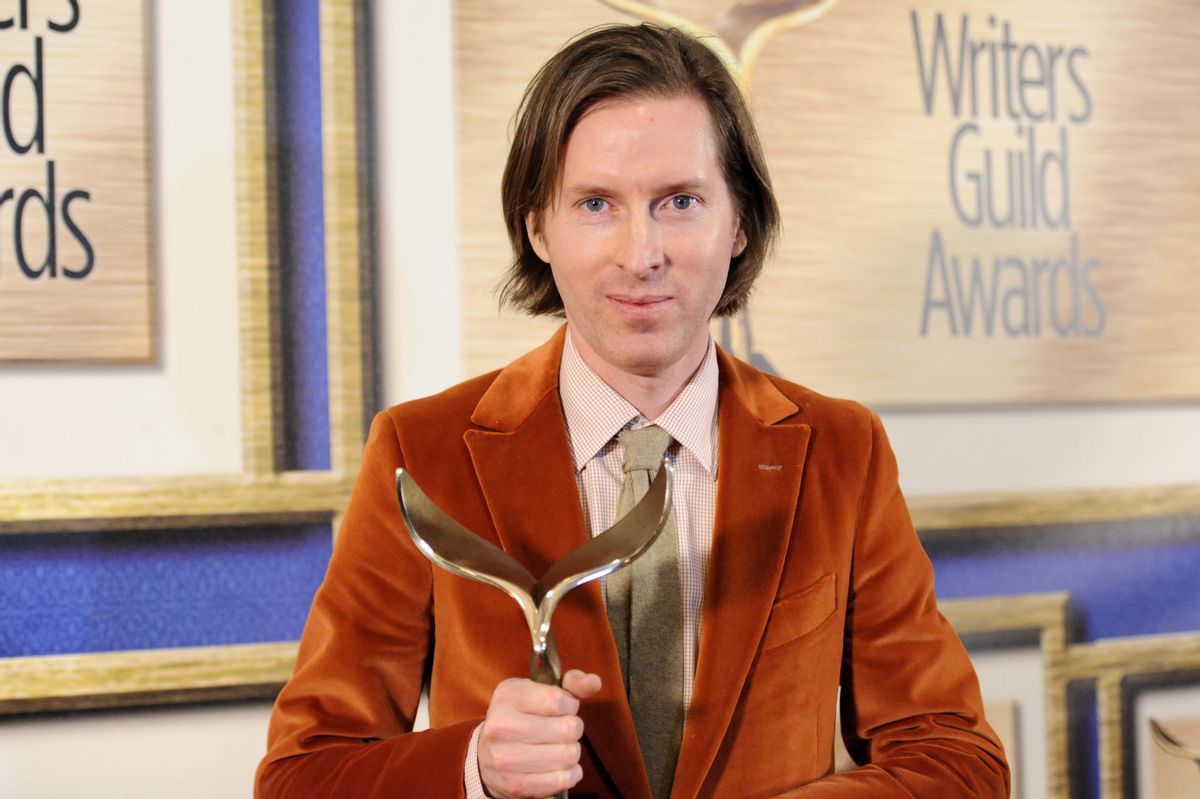 In a recent interview with author Donna Tartt in Rome, prolific auteur Wes Anderson said that he would consider departing from his usual brand of quirky, hyper-stylized comedy in order to take a crack at the horror genre.

What would a Wes Anderson horror film look like? Thankfully, “SNL” already figured that out for us, in this brilliant pre-taped sketch from 2013 called "The Midnight Coterie of Sinister Intruders.”

In the same interview, Anderson said that he would also consider doing a Christmas movie, mainly because they make big bucks annually and “as long as you have a piece of the action, then it’s a perennial.” Maybe him and pal Bill Murray can team up for a crossover special?