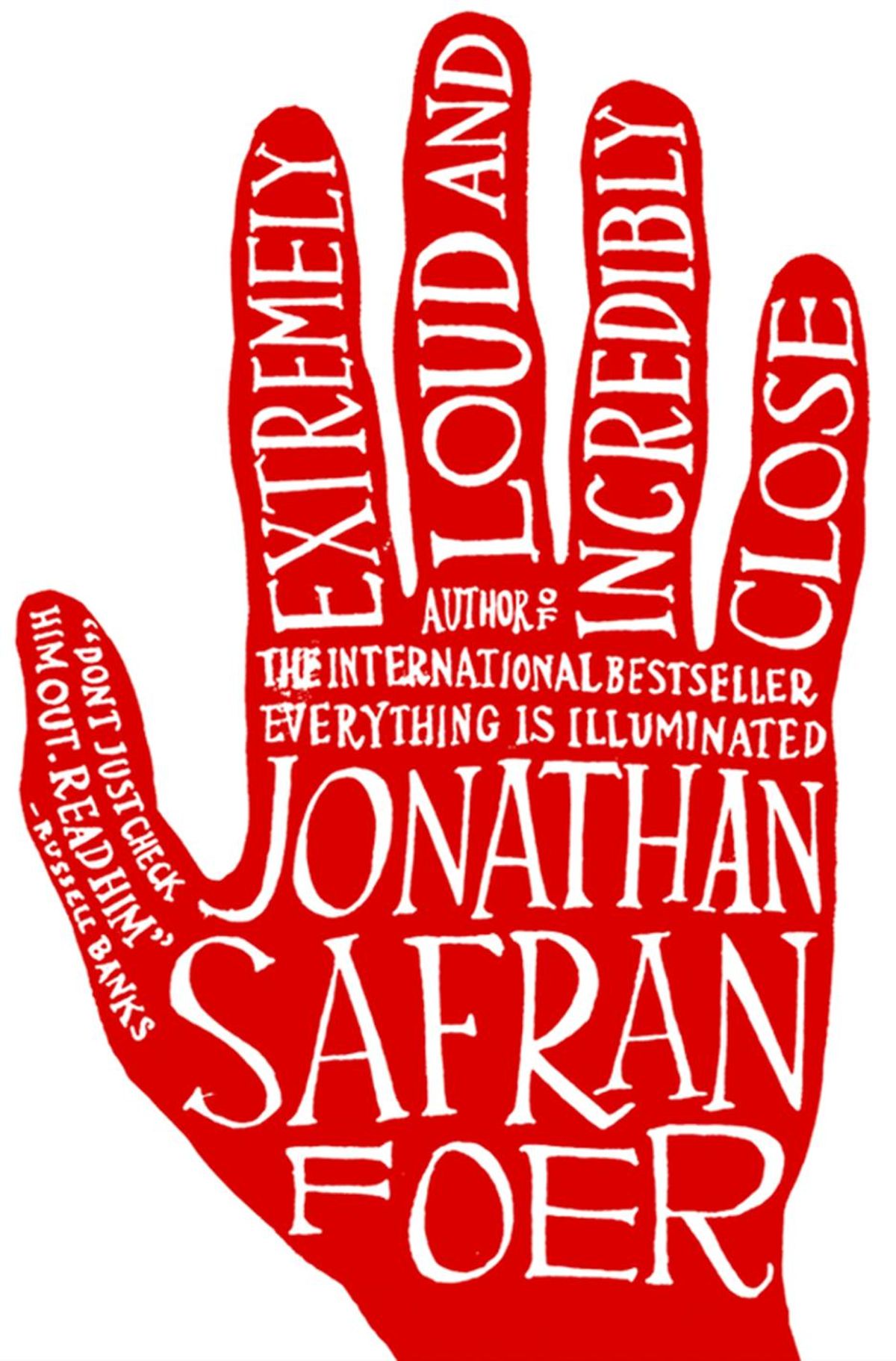 Jonathan Safran Foer’s novel novel "Extremely Loud and Incredibly Close” was suddenly pulled from the honors English curriculum at Illinois’ Mattoon High School because of “several passages that were ‘extremely’ vulgar detailing sexual acts,” according to the town’s local newspaper.

The school’s principal Michele Sinclair told the paper that parents raised concerns about the book’s content, and she felt that it was a problem that parents’ hadn’t been given the opportunity to opt out.

“Once it was brought to our attention, then because we didn't provide parents with that option, we didn't really feel like we had a lot of alternatives at this point,” Sinclair said.

Understandably, free speech groups are contesting the books removal. In a new letter, the Kids Right to Read Project, a part of the National Coalition Against Censorship, condemned the decision, arguing that to remove a book "with recognized literary and pedagogical merit—which has been taught at the school for years—because some people object to its content raises serious constitutional concerns.”

Decisions about instructional materials should be based on sound educational grounds, not on an individual’s or group’s agreement or disagreement with the message or content of a particular book. This approach is consistent with constitutional and educational principles and will serve the interests of both Mattoon High School and its students. Every community is home to a diversity of opinions on moral and religious questions; for every parent who objects to an assigned book there will be others who favor it. In practice, the attempt to alter school curricula in response to individual objections means privileging the moral or religious beliefs of some families over others. It is precisely this form of viewpoint discrimination by government officials that our constitutional system is designed to prevent.