Stephen Colbert to Hillary Clinton: I didn't like you very much on my old show

"It was mutual," the Democratic frontrunner tells Colbert 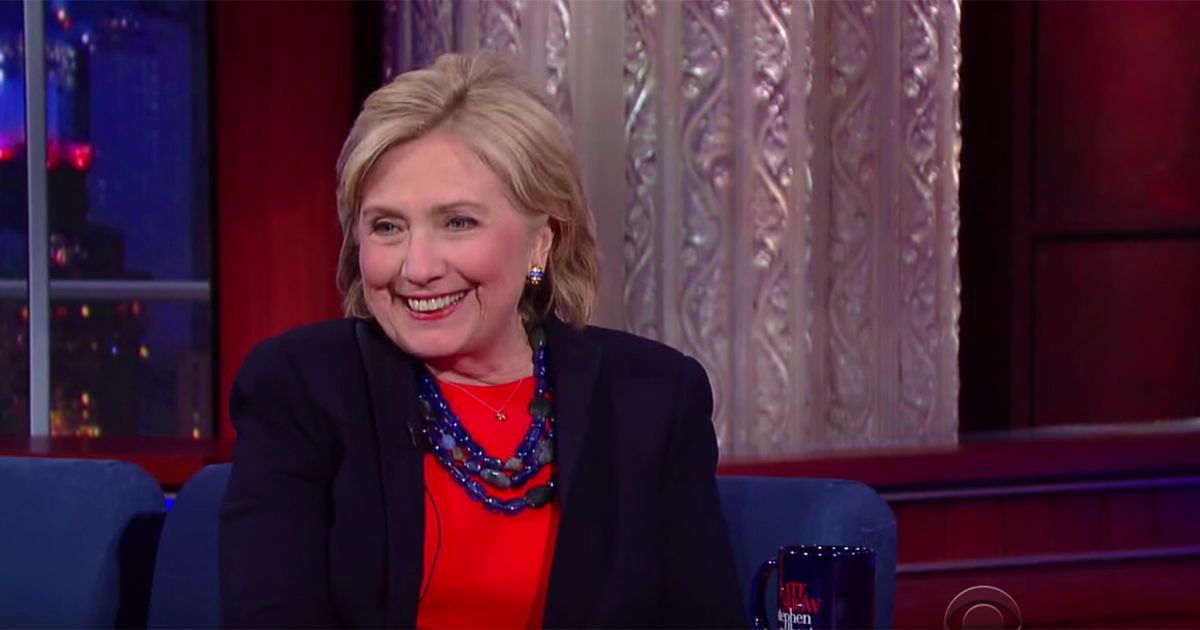 Hillary Clinton sat down with Stephen Colbert Tuesday night to talk about a bizarre range of topics, from the TV shows that she and the former president binge-watch to banks that are Too Big To Fail.

Apparently the former First Couple finally caught up on the Netflix series "House of Cards." Her other favorite shows include "The Good Wife" and "Madam Secretary," which features Tea Leoni as the Secretary of State of the United States. Clinton mentioned she saw former Secretary of State Madeleine Albright on the show a few weeks ago playing herself in the show.

"Are you jealous?" Colbert asked.

Colbert then offered to call some people "over there" because he knows some folks who might let her do a guest appearance. But Clinton said she would likely have to wait to do it, "maybe after November of next year."

Clinton acknowledged that in previous conversations Colbert was in his "alter ego" when he did interviews. Colbert said that this felt like the first time truly having a conversation with Clinton, because on "The Colbert Report" he didn't much care for her.

"Well, I can say it now," Clinton said, "it was mutual," and the two shook hands and laughed.

Clinton went on to tell the story about converting to becoming a Democrat while at Wellesley. She had entered college as a Republican, taking her father's side in political discussions, but after her first year decided she needed to rethink things and began working for Democratic candidates from there.

Colbert quickly moved on to harder hitting questions like "why are you running for president?"

Clinton answered she hopes to make it possible for more people, particularly younger generations, "to live up to their God-given potential." She also pledges to defend women's rights, LGBT rights, voting rights and immigrant rights. "We've got to get back to making the middle class the center of our politics," She later added, "The wealthy need to pay more. I'm just sorry to break it to you!"

Clinton did say she plans to build on what President Obama did, "because look at the mess he inherited. I love it when you have Republicans on here and they act like we all have amnesia. I mean, we had the worst financial crisis since the Great Depression." She even said she would let the banks fail if it happened again.

Colbert asked her if she could picture candidates like Donald Trump or Ben Carson in office.

"Well," Clinton paused, triggering encouragement from the audience to talk some shit, "I can picture them in SOME office."

Check out some videos below. Here's hoping some day CBS will post the full videos of big political interviews on YouTube for civic reasons.

Clinton isn't a third term for anyone:

Full video via Crooks and Liars: