Matt Oswalt for the win: Patton's brother was the comedian you needed to follow during #GOPDebate 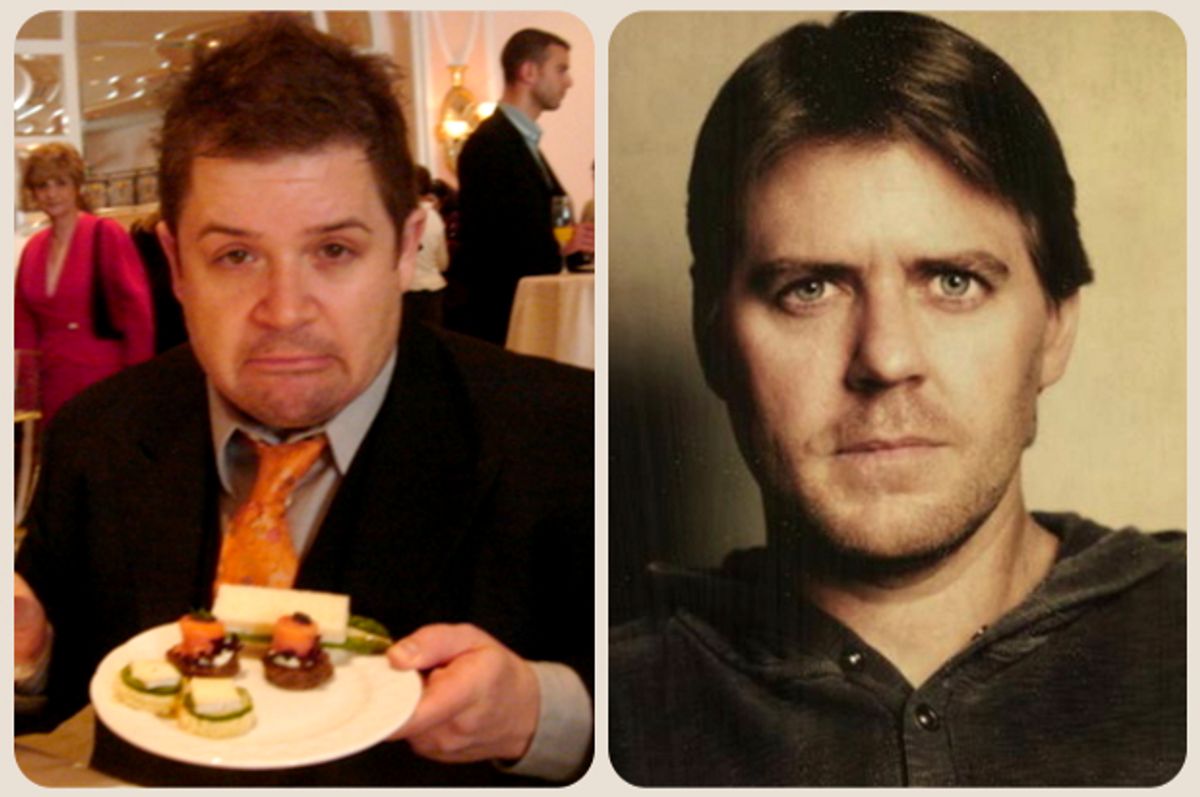 Patton Oswalt, of course, knocked it out of the park again during last night's debate. But Patton's brother, Matt Oswalt, nabbed the #GOPDebate MVP trophy.

The YouTube comedian is naturally cut from the same cloth as his brother, but does things a little more raunchily.

His biggest target: the fine folks at CNBC:

Ted Cruz escaped with all but his manhood:

We probably won't catch "MARCO" this fall, but we'll pretend we did in a decade when it's deemed a cult classic.

The Don was given uncharacteristically short shrift:

While Kasich was given uncharacteristically long shrift:

And to sum it all up: