Centrist Democrats are clutching their pearls: Why Bernie Sanders has them worried

Startled by Bernie's success, Bill Daley is leading a Third Way revolt of centrist Democrats against the populist 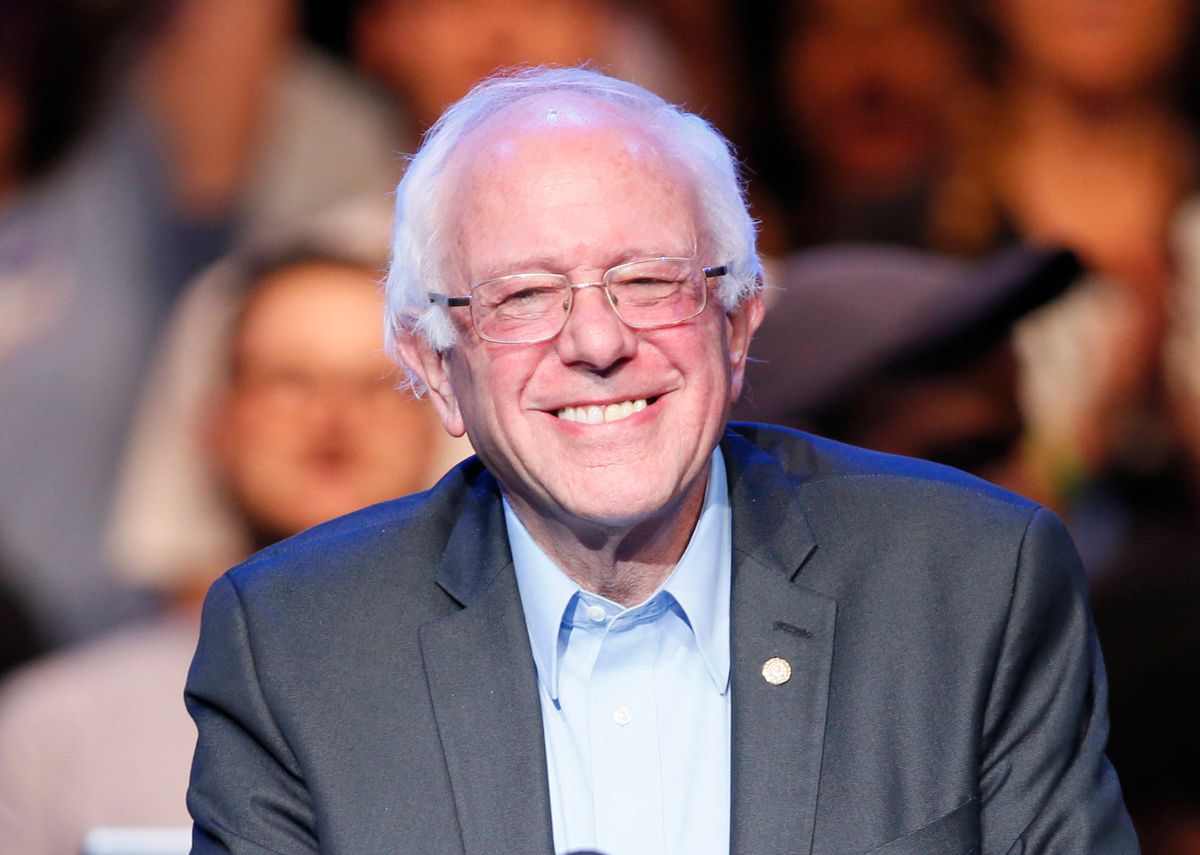 Centrist Democrats are panicking about the popularity of Bernie Sanders and his impact on the more moderate frontrunner, Hillary Clinton, warning that the Democratic Party's shift towards a more progressive tone will spell electoral doom.

Sanders' rhetoric on income inequality and Wall Street capitalism may be great to fill college stadiums, members of the centrist Democratic think tank Third Way argue, but it isn't enough to defeat Republicans in 2016. Earlier this week, Third Way issued 70-plus policy recommendations meant to push Democrats away from Sanders' populism to a more centrist tone ahead of next year's election.

President Obama's former chief of staff, Bill Daley, warned that with Sanders as the nominee, Democrats would suffer a blowout loss in the general election. "You would be back to 1972," Daley, now a Third Way board member, explained.

"The guy has been a socialist his whole life and now decides he is a Democrat and therefore the Democratic Party has got to move to that extreme? I think it is a recipe for disaster," he said, slamming Sanders with a familiar attack.

While Daley was in the White House, Third Way warned Democrats to prioritize so-called moderate voters over liberals in the 2012 election. Now out of the White House, Daley has picked again up the Third Way mantle, warning Hillary Clinton to reject a leftward drift during the Democratic primary.

For their part, Sanders' campaign shrugs off critiques from centrist Democrats like Daley and the Third Way bunch. "I think the Third Way message was great in '92 but out of date for a 2016 electorate… I have no doubt that if we can get through the nominating process against such a formidable opponent he will be very strong in the general," Sanders' top strategist Tad Devine told the Huffington Post. "Bernie has the potential to change the composition of the electorate, and getting young people and lower income voters back into it on the side of the Democrats because his message is so powerful and believable coming from him."

"Did Mr. Daley have anything to say about all of the American factories that closed or the millions of American jobs that were lost because he pushed NAFTA through Congress," Sanders' spokesman Michael Briggs asked. Third Way supports President Obama's highly controversial TPP agreement.