Office life is making us stupid: The frightening effects of indoor pollution on our brain function 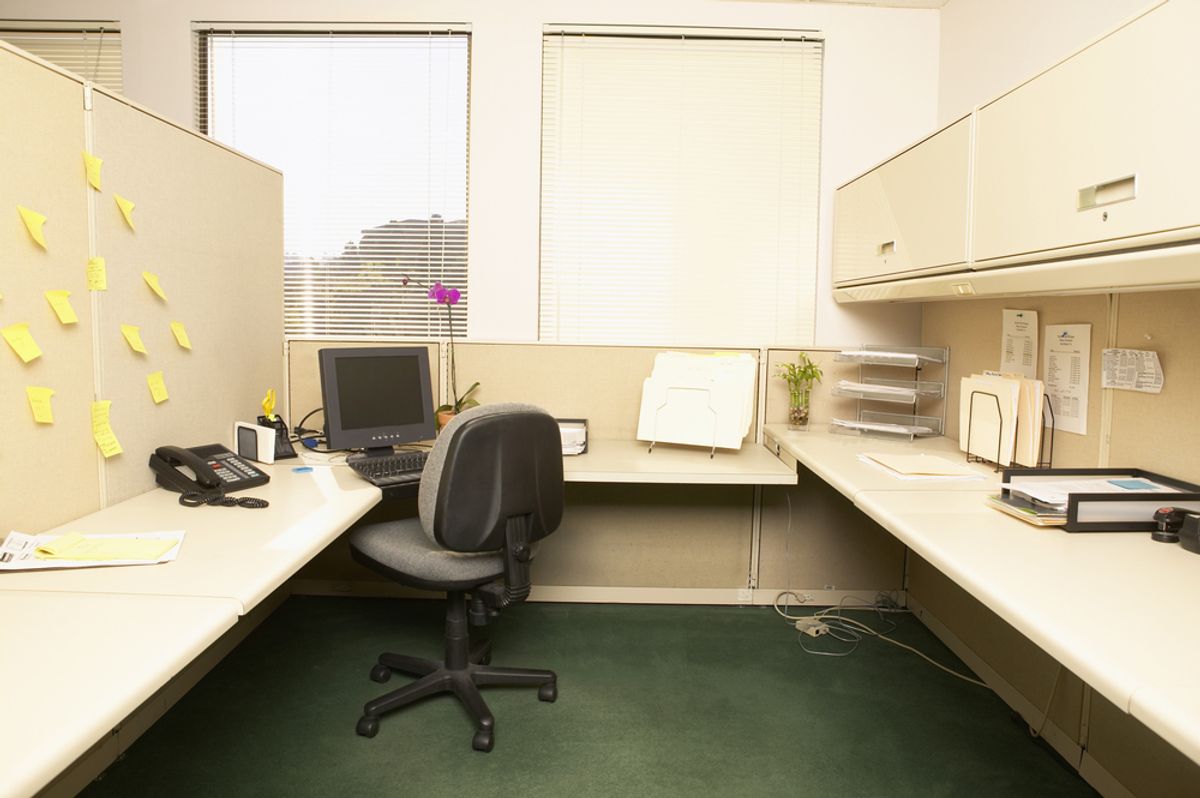 We spend a lot of time indoors. According to one study, employed Americans spend a mere 2 percent of their time outdoors. Some of our time is spent in transit (6 percent), but the vast majority of our time, 92 percent, is spent inside.

And according to a new study, all that time indoors is making us stupid.

Published in the journal Environmental Health Perspectives, the study has found that normal indoor levels of carbon dioxide and volatile organic compounds negatively impact human cognitive function and decision-making. These chemicals are found everywhere, from plastics and newspapers to ceiling tiles and vinyl floors. Poor ventilation in conventional buildings was also implicated by the study.

Conducted by a group of scientists from the Harvard School of Public Health, SUNY-Upstate Medical School and Syracuse University, the study adds to a growing body of evidence that indoor air pollution is a serious public health issue. While the vast majority of health-related research has focused on single chemicals, much less is known about the health impact from exposure to a combination of chemicals, as this study investigated.

"Participants spent each day during the test period conducting their normal work activities in indoor environments that are encountered every day by large numbers of workers," said study co-investigator Suresh Santanam. "Because of the controlled way in which the study was designed and conducted within the state-of-the-art lab, we're confident of the results, which are very significant."

The largest improvements in cognitive function test scores occurred in the areas of crisis response, information usage and strategy.