Whatever you think about the #BlackLivesMatter movement, this segment just defies basic decency 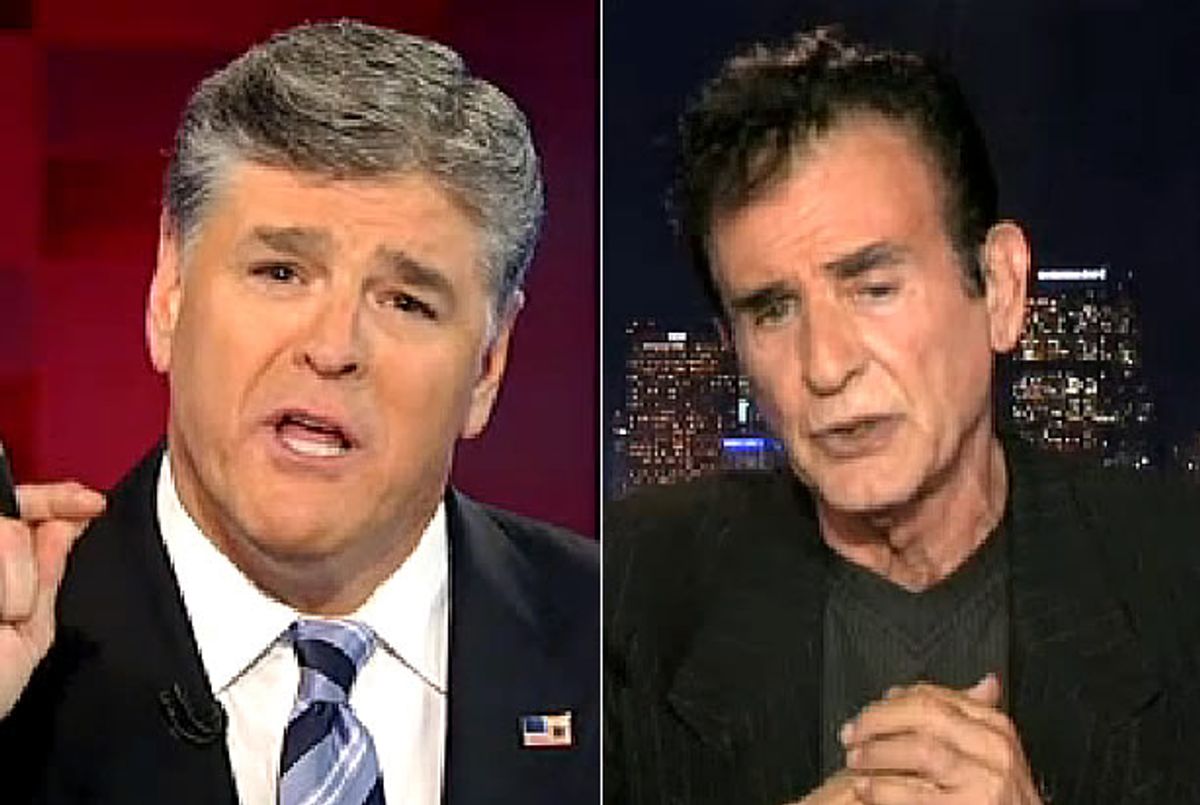 Monday night's edition of "Hannity" featured what is quite possibly the most uncalled for interview on a show with an established penchant for irrelevance, as host Sean Hannity interviewed Quentin Tarantino's estranged father for the sole purpose of having him slag a child with whom he admits to "not having a good relationship."

Tony Tarantino said that his son's comments about police officers were out of line, and that as someone with many family members involved in law enforcement, he shouldn't be supporting the #BlackLivesMatter movement.

"He didn’t look at both sides of the story," the elder Tarantino said. "I’m here, not just because I’m his biological father, but because I’m a concerned citizen for what’s right in our communities today."

"Did you tell him that?" Hannity asked.

"We do not have a good relationship," Tarantino replied.

"You know what?" Hannity said, possibly cognizant of just how vile the entire segment was, but probably not. "I hope you can repair your relationship."

Watch the entire interview in all its awfulness below via Fox News.