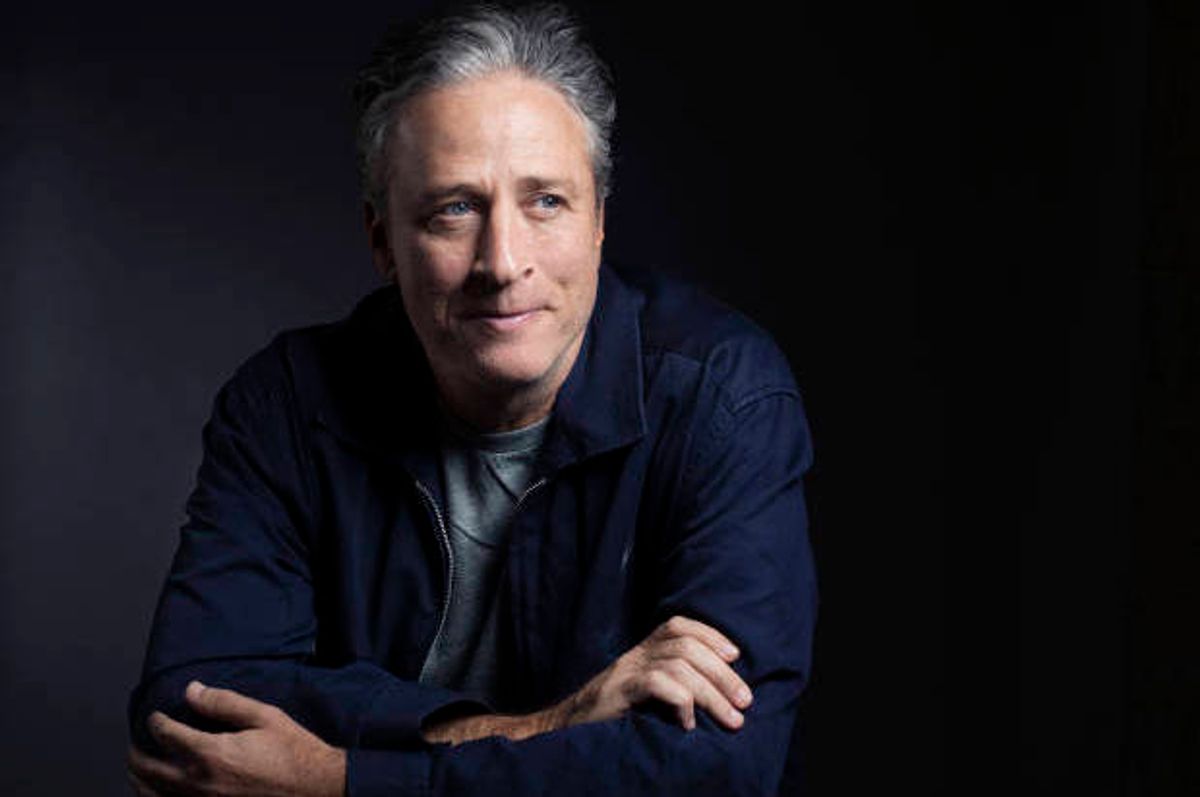 In what is not too surprising news, HBO announced today that it has signed a four-year exclusive deal with Jon Stewart, the former host of “The Daily Show,” who just stepped down from the show he had spent more than 15 years at in August. According to the release, Stewart will be producing short-form digital content for the premium cable service, which is not something they have much of a reputation for already. The network is probably relying on Stewart to bring his considerable fan base to a new platform for HBO.

It’s a natural fit for Stewart, whose former colleague John Oliver has made quite a name for himself with “Last Week Tonight,” a news and information that draws quite a bit from Stewart’s model with “The Daily Show.” HBO is a premium network that caters to a well-heeled liberal audience, and especially now that Stewart is brand in his own right, the network would be eager to acquire exclusive rights to whatever he does next. Oliver’s hiring was a sign that the network was aware that Bill Maher, the liberal political comedian who hosts HBO’s “Real Time,” was aging out of the prime 18-49 demographic. Oliver and Stewart are still huge draws for that most profitable segment of the viewing audience.

Furthermore, HBO is more than usual in the business of acquiring brands. Earlier this year HBO announced an exclusive deal with Bill Simmons, the sportscaster who left ESPN in high dudgeon after sparring with management over journalistic freedom. The network also announced an exclusive deal with “Sesame Street,” the long-running Children’s Workshop show that has historically been free on PBS. HBO’s development strategy in the past five years or so has focused on acquiring talented creators with a brand of their own and giving them a lot of support—such as triple-threat Lena Dunham, to name the most famous example.

With Stewart HBO also adds to its impressive comedy roster, which is currently more critically acclaimed than its dramas—“Game Of Thrones” just won its first series Emmy earlier this year, but “The Leftovers” has so far not made a dent. Meanwhile “Veep” is a perpetual Emmy-winner, and “Girls,” “Togetherness,” “Doll & Em,” and even canceled shows like “Enlightened” were critical favorites.

Plus, as Stewart made spending more time with his children a major part of his retirement from “The Daily Show,” the HBO deal is probably both very lucrative and not very work-intensive. The short-form content is just a few minutes long, and there is no announced series with regular airdates to conform to. It’s a nice, cushy deal for Stewart and an important brand acquisition for HBO. What the content will be is for now an afterthought.

Check out our video summary of Stewart's deal with HBO: