"She said, you know, we have that law here. And it just kind of blew me away" 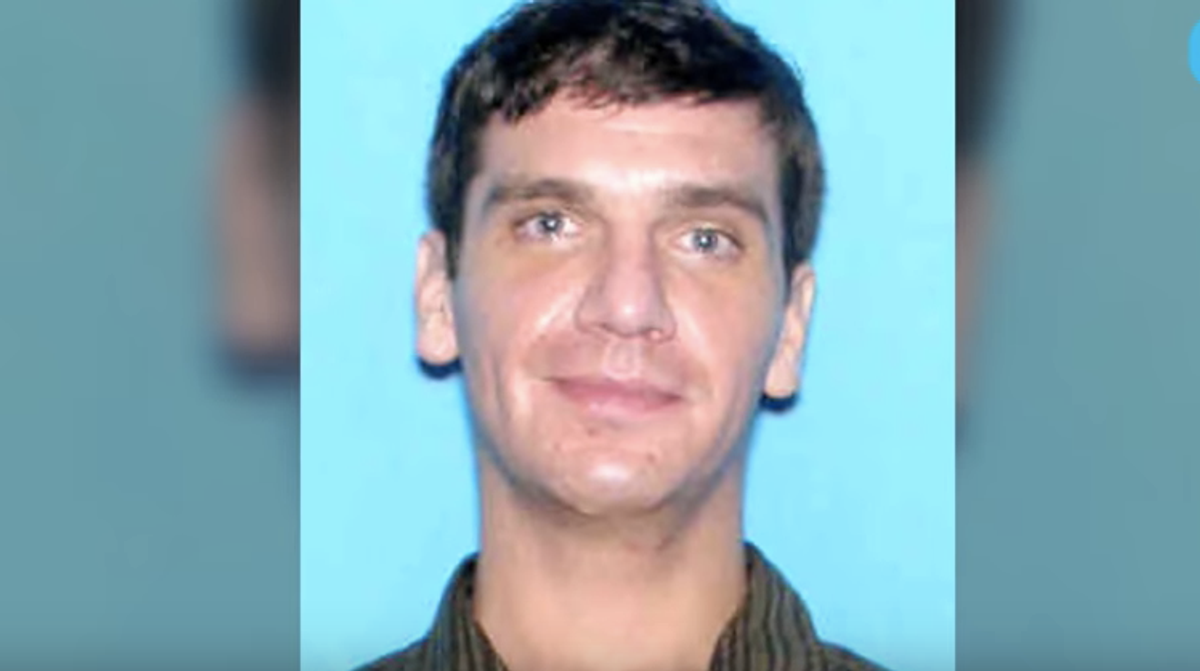 When Naomi Bettis called 911 on Halloween morning to report a gunman going on a shooting rampage in the streets of Colorado Springs, Colorado, it was her second call for help. Bettis had earlier called 911 to report a suspicious man brandishing a rifle, only to be told by the emergency operator that no help was coming because Colorado is an open-carry state.

“I don’t remember what they call it— open arms,” Bettis recalled to the Washington Post, referring to the 911 operator’s explanation of Colorado’s law allowing residents to openly carry registered firearms in public.

“She said, you know, we have that law here. And it just kind of blew me away, like she didn’t believe me or something,” Bettis explained incredulously. “I don’t think she probably thought it was an emergency until I made the second call, and that’s when I said, ‘That guy I just called you about, he just shot somebody.’”

33-year-old Noah Jacob Harpham calmly opened fire on his neighbors Saturday morning, first killing a passing bicyclist after he pleaded for his life before walking down the street with a rifle and a revolver and shooting dead two women sitting on their front porch.

Bettis told the Denver Post that the gunman, whom she recognized as her neighbor, "did have a distraught look on his face."

"It looked like he had a rough couple days or so."

Harpham, a recovering alcoholic, later died in a gun battle with police. Police say it took seven minutes for them to respond after the initial phone calls, which they claim were made after the rampage began. Law enforcement officials have yet to comment on Bettis' account.

President of the Colorado Association of Police Chiefs, Rick Brandt, told the Post that Colorado lacks a uniform policy on how to handle calls of residents openly brandishing guns.