Freedom now means winner-take-all capitalism, and it's slowly morphing our political system into a plutocracy 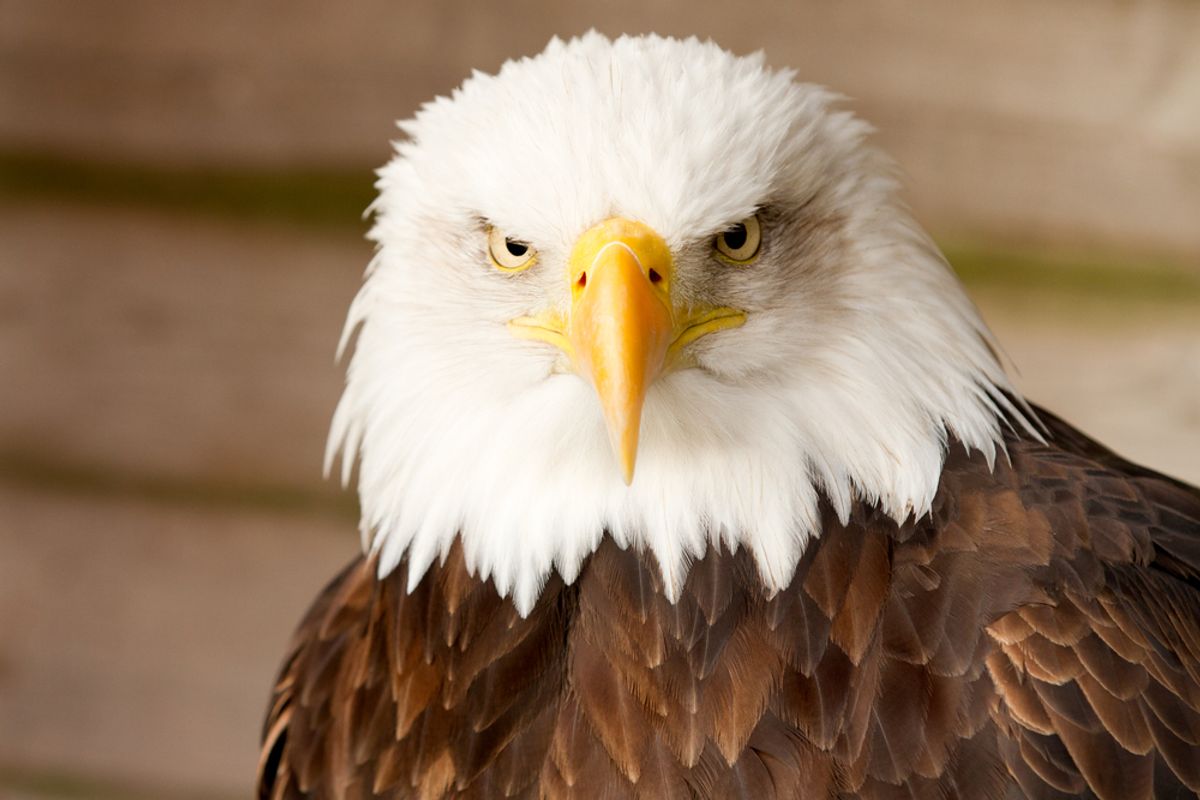 We Americans have been deceived by the notion that individual desires preempt the needs of society; by the Ayn-Rand/Reagan/Thatcher aversion to government regulation; by the distorted image of "freedom" as winner-take-all capitalism; by the assurance that the benefits of greed will spread downward to everyone.

Our current capitalist-driven inequalities will only be rectified when people realize that a strong community makes successful individuals, not the other way around.

Here are a few of the ways we would benefit with a social democracy.

1. The Super-Rich Wouldn't Make Our Decisions for Us

Decisions about higher education should be made by everyone, with public tax dollars allocated in a democratic fashion. But our tax dollars have gone away. The Reagan-era "government is the problem" attitude led to dramatic tax cuts and a resulting decline in government funding for public universities. Instead of paying for all the societal benefits heaped upon them, billionaires keep getting richer -- just 14 individuals making more than the entire federal education budget two years in a row.

As a result, as noted by Larry Wittner, "campus administrators, faced with declining income, are increasingly inclined to accept funding from wealthy individuals and corporations that are reshaping higher education to serve their interests." The Koch brothers have spent millions funding universities and stipulating the kind of education that should be provided.

We're left with philanthropy instead of democracy. The philanthropists, not we the people, are beginning to make these vital decisions. Said Charles Koch: "I believe my business and non-profit investments are much more beneficial to societal well-being than sending more money to Washington."

Education is not the only area where we're losing control. Bill Gates' contribution of $2 billion toward alternative energy solutions is admirable, but energy decisions should be made by society as a whole, with tax money, through our (well-chosen) representatives, and with the complementary support of private investors. Gates himself admits, "DARPA money is very well spent, and the basic-science money is very well spent. The government...should get about four times as much money as they do."

2. We Wouldn't Spend So Much Money on Security for Rich People

Nationally, we spend over $1 trillion per year on defense. Not just the half-trillion Pentagon budget, but another half-trillion for veterans affairs, homeland security, "contingency operations," and a variety of other miscellaneous military "necessities."

But that's not enough for the relative few at the top of our outrageously unequal society. The richest Americans build private fortresses to protect themselves from the rest of us, as they scoff at the notion of a 1950s-like progressive tax structure that would provide infrastructure funding for all of us.

3. We Wouldn't Give All the Credit for a Tech Product to One Person

In the extreme capitalist mind, Steve Jobs started with boxes of silicon and wires in a garage and fashioned the first iPhone. The reality is explained by Mariana Mazzucato: "Everything you can do with an iPhone was government-funded. From the Internet that allows you to surf the Web, to GPS that lets you use Google Maps, to touchscreen display and even the SIRI voice activated system— all of these things were funded by Uncle Sam through the Defense Advanced Research Projects Agency (DARPA), NASA, the Navy, and even the CIA."

That's true of Bill Gates and Mark Zuckerberg and Elon Musk and every pharmaceutical CEO. They may be brilliant leaders, and they certainly deserve compensation for their roles, but the main accomplishment of each was to assemble the parts provided by years of public research.

4. Public Sentiment Would Prevail Over the Demands of Lobbyists

Society's needs are often ignored in our individual-oriented capitalist system. Over 90% favor laws on clean air and water, but Congress has proposed to weaken them. Over 90% want background checks for gun purchases, but the NRA constantly bullies over 200 million Americans. And 80% of us want to take on Wall Street.

5. Our Jobs Wouldn't Be Held Hostage in Tax Havens

The great majority of Americans -- including many millionaires -- want to end overseas tax loopholes for corporations. But Fortune 500 companies ignore the rights of the public. They owe more than $600 billion in taxes on their tax haven hoardings.

That's a job for all 8 million unemployed Americans, at the nation's median salary of $36,000. For two years. But our greedy super-capitalist system allows much of society to be deprived of opportunities to work.

Social-oriented economic systems are not incompatible with small business entrepreneurship. In a social democracy, similar to those in Scandinavian countries, with elements of both capitalism and socialism intact, the worst abuses of a winner-take-all corporate-ruled system are avoided. The result is a land of opportunity. As Harvey J. Kaye put it, with supporting references to Thomas Paine, FDR, Martin Luther King, and Bernie Sanders, "Social democracy is 100 percent American."