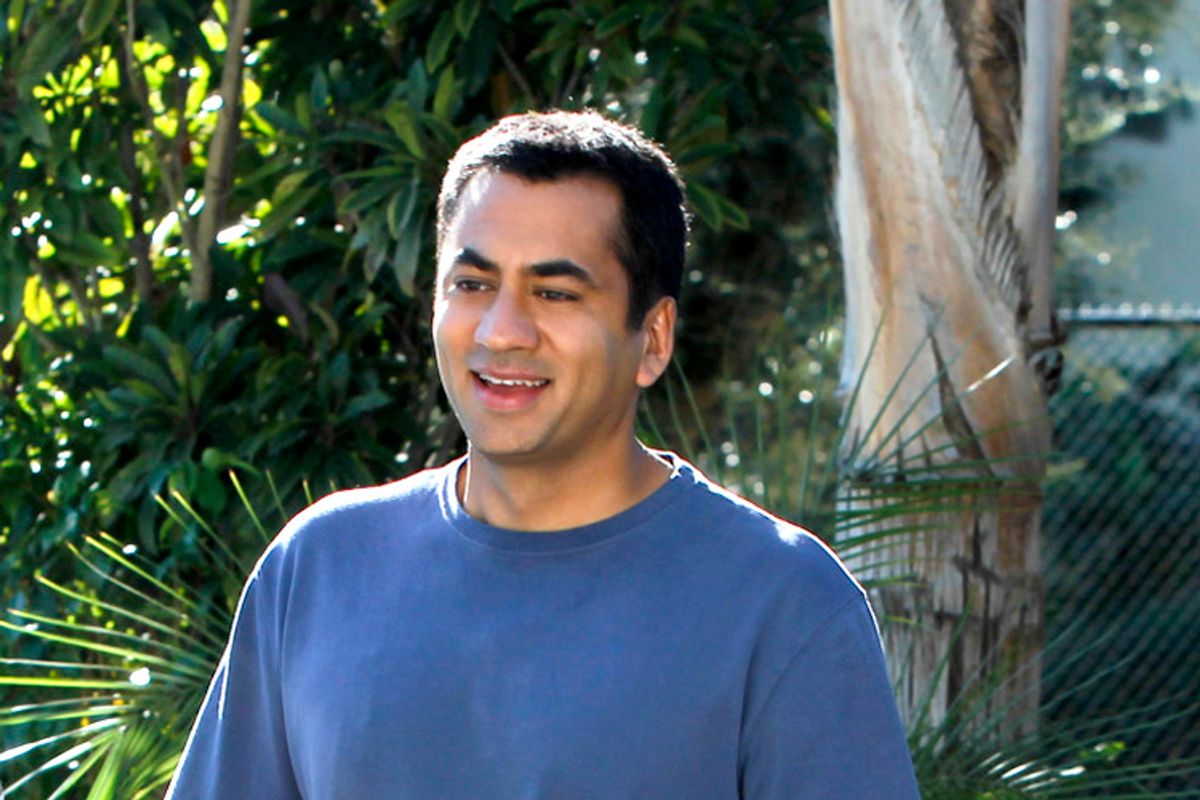 Good news for people who love to laugh at Fox News (or things loosely inspired by Fox News): According to Deadline, Kal Penn is re-teaming with “Harold and Kumar” writers Hayden Schlossberg and Jon Hurwitz for “Fair and Balanced,” a new ABC comedy about "an aspiring NPR reporter who is swayed to work at a Fox News-type channel."

The project will be inspired in part by Penn’s own life, as he has worked as a Vice News correspondent in addition to stints at the White House Office of Public Engagement and as a member of Obama’s National Arts Policy Committee.

No word on whether any other "Harold and Kumar" alums will be joining the project, but we think Fred Willard would kill it as a Bill O'Reilly-style blowhard. Thoughts and feelings?