On the anniversary of a landmark California criminal justice reform law, the singer shares a success story 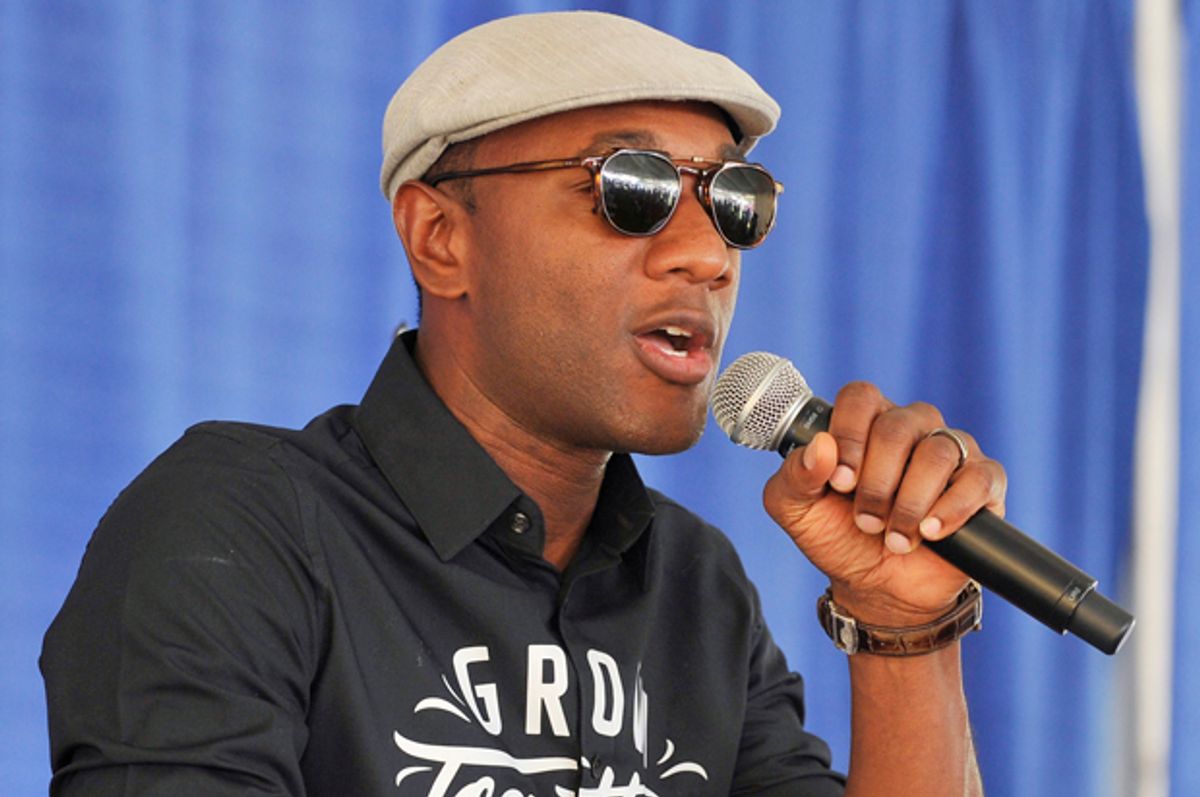 I have sung many songs in my life, but one of the fondest memories is a recent occasion where I sang Happy Birthday to a woman at a community fair in Los Angeles.

This was not your typical community fair. Its goal was to help people remove low-level felony convictions from their old criminal records – part of the largest such effort in U.S. history, thanks to Proposition 47.  And the recipient of the song was not your typical woman, as I will later explain.

One year ago, California voters passed Prop. 47 in an effort to return some sanity – and compassion – to the state’s criminal justice system. The reform law turned six petty offenses from felonies to misdemeanors, including things like drug possession and shoplifting.

Because approximately 40,000 people per year are convicted of such crimes – and would have potentially faced expensive prison sentences – Prop. 47 is expected to save the state hundreds of millions of dollars that will go into treatment and prevention instead. The law was also retroactive, meaning judges have been able to resentence and release thousands of people from California prisons and jails, and nearly 1 million more are eligible to have these old felonies removed from their records.

That is where the birthday girl, Susan Burton, comes in. Her story symbolizes what is both tragic about our criminal justice system and inspiring about efforts like Prop. 47 to transform it.

By age 46, Susan had spent 15 years in and out of California prisons – all for drug possession. She had begun self-medicating with drugs after, tragically, her 5-year-old son was hit and killed by a car.

When she was released in 1996, she entered drug treatment and found work as a live-in caregiver. She was qualified to be a licensed home health aide, but her application was denied because of her felony conviction.

So Susan saved her money and opened a home in Los Angeles for women reentering society after prison. That nonprofit, A New Way of Life Reentry Project, is now using Prop. 47 to remove eligible felonies from the clients’ records, which can remove barriers to housing, education loans, jobs and more.

Susan did the same. She has successfully removed felony convictions from her record under Prop. 47, and on September 27th she came to the Proposition 47 Record Change Fair (hosted by Californians for Safety and Justice and The California Endowment) to tell attendees, media and policymakers why this opportunity is so unique and important.

When I performed on stage for the same audience, I learned that September 27th also happened to be Susan’s birthday. Considering how many past birthdays she'd spent in prison, away from her daughter and loved ones, I couldn’t resist singing to her on this special day.

I have always believed that music and art can lift people up – and unite them for a common cause. I’m proud to play a part as the nation comes together to replace outdated, inhumane ways of responding to crime with more effective, more compassionate approaches.

That includes removing the stigma of old felony convictions after someone has served their sentence and begun to rebuild their lives. Prop. 47 is a unique opportunity to do just that, but it will end in November 2017.

Equally urgent is the need for other states to pass common-sense reforms like Prop. 47. The law is making history as it changes the histories of people who want to be seen for what they can offer society, not the past mistakes for which they have atoned. In California, community organizations such as SamaSchool.org and CocoSouthLA.org offer helpful education and job search services to those who wish to find employment.

I’ll never forget singing to Susan on September 27th, and knowing that in coming years there will be millions more success stories like hers makes my heart sing for them all.

Aloe Blacc is an award-winning musician. He lives in Los Angeles.