Republicans whined about debate moderation, but it ended up backfiring by showing what fussy crybabies they are 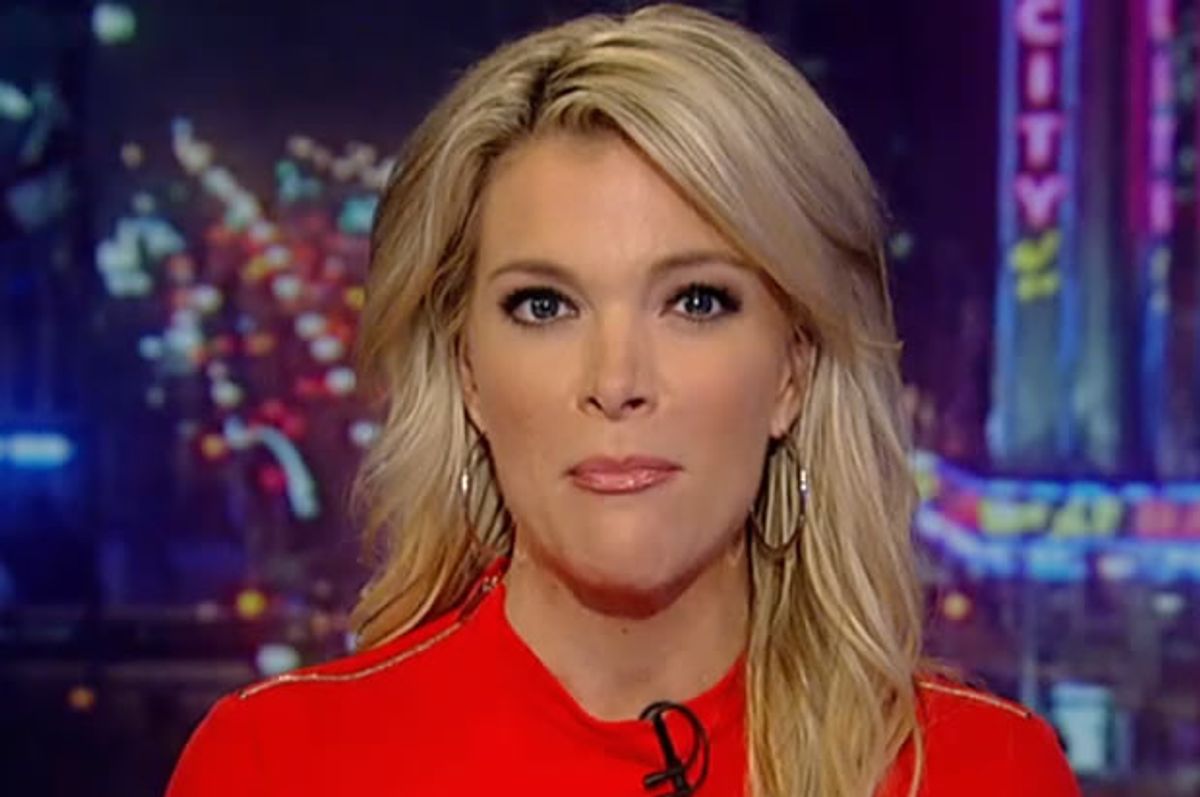 As far as morality tales about the dangers of jumping on the bandwagon, you could do worse than with  the recent debacle over the CNBC debates. It all started when that Pied Piper, Ted Cruz, went off on a nonsensical rant during the debate about how the liberal media is out to get him. The audience applauded it, Frank Luntz's focus group went nuts for it, and the various candidates, thirsty as always for a drop of attention from Republican primary voters, all started me-too-ing Cruz.

Right after the debate, nearly every Republican candidate was moaning about how the supposedly liberal CNBC was out to get them, a talking point that culminated in most of the campaigns meeting and sending out a letter with a bunch of whining demands for future debate moderators to be gentler with them.

Well, it seems like the whining bandwagon might not have been the best idea for Republican candidates. Instead of making them look like bold warriors against a suppressive media, they are coming across as a bunch of babies who can't handle a few basic questions. Such simpering cowards, in fact, that the only people they can even stand talking to are the most right wing of the right.

Barack Obama got an early crack in, joking that the candidates claim they're going to be tough on Putin, but "then it turns out they can’t handle a bunch of CNBC moderators."

Now The Daily Show is on it, with Trevor Noah highlighting how Republicans claim they are all so tough but actually want to "babyproof the whole election from top to bottom."

"What happened at that CNBC debate that transformed this crew from The Expendables into the cast of Scooby Doo?" Noah asks, before running a reel demonstrating that candidates are all running from having to answer questions about their actual policy ideas.

But what is really brutal, from a Republican perspective, is how the "crybaby" narrative jumped from liberal circles to conservative circles. Megyn Kelly on Fox News has been going after the candidates hard for their persnickety debate demands, asking if they also want a "foot massage."

When Ted Cruz argued that only Republicans should be allowed to moderate Republican debates, Kelly highlighted how absurd it is to think the largely conservative moderators, including herself and Bret Baier, are secret liberals.

On the same segment, Lou Dobbs accused the Republicans of holding "amateur hour" with this letter.

Even John McCain has joined the fun. While ridiculously agreeing that the complaints are "legitimate," he nonetheless told the candidates to "man up and move on."

The gendered language that implies women are weak is too bad, but it's hard to pity people when they strut around bragging about how tough and manly they are, only to be revealed as too soft to handle even the mildest challenge.

The whole point of the big meeting and the letter was to use collective pressure to get their way, but the coalition started falling apart almost immediately. (Shocking that the same people who oppose collective bargaining for you might not be so great at it themselves.)

Donald Trump bailed first, demanding the right to negotiate directly with the networks himself instead of join into this collective whine-fest. Now a series of campaigns are pulling out, with Jeb Bush, Rand Paul, Chris Christie, Carly Fiorina, John Kasich all also refusing to sign the letter. Even Ted Cruz, who started this whole thing, is jumping ship.

It seems that they have gleaned to the fact that nothing says you are a squalling baby like signing onto the whine letter. "I’m a big boy. As long as the rules are established and everybody plays by the rules, I’ll be OK," Bush explained when asked about it at a New Hampshire event.

It's a dramatic about-face from late last week, when most of the candidates were complaining about how they were misused at the hands of those dastardly moderators, who were so mean with their questions.

It also goes to show how delicate the entire "liberal media bias" whine actually is. Conservatives cry and whine about media "bias" every time a journalist dares fact check a statement or asks a hard question, often because that strategy works by scaring journalists into going easy on them. But, as this past week showed, it takes very little to push back. All you have to do is point out how childish and cowardly it is to crumple like a tissue under even the slightest of scrutiny. Perhaps journalists should do that more often, rather than let Republicans bully them with the "liberal media bias" lie.