Quentin Tarantino: The police would rather start fights with celebrities than examine why the public has lost trust in them 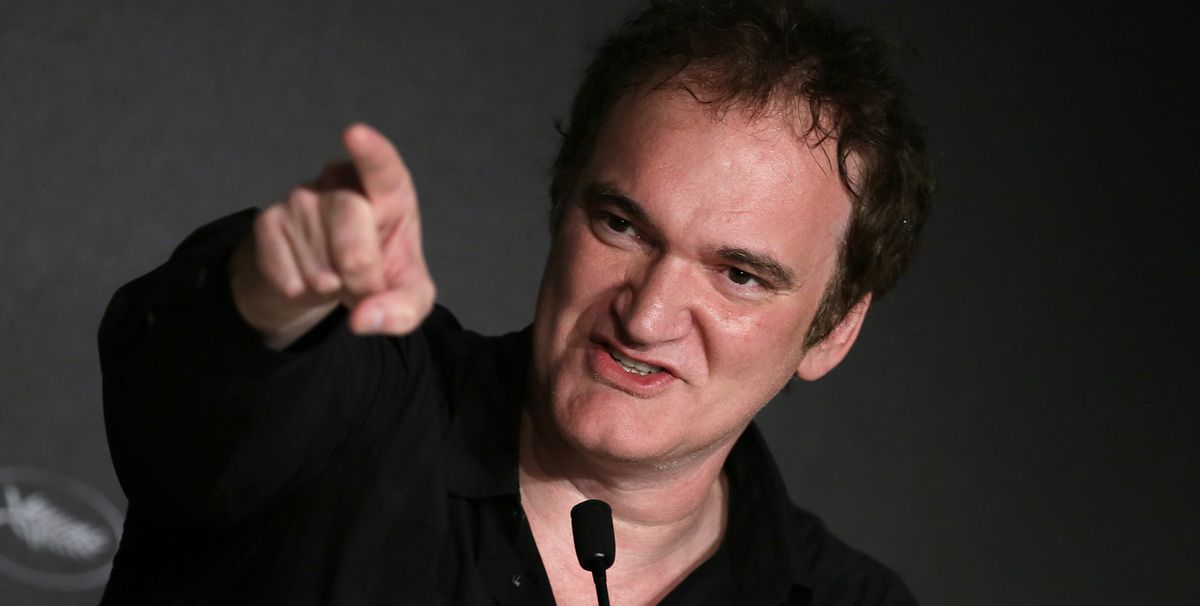 Quentin Tarantino appeared on "All In With Chris Hayes" Wednesday night to defend himself against allegations that he's "anti-police."

After being criticized by the presidents of the police unions in Philadelphia and New York City, Tarantino told The Los Angeles Times that he "never said" all cops are murderers. "I never said that. I never even implied that.”

"Their message is very clear: It’s to shut me down. It’s to discredit me. It is to intimidate me. It is to shut my mouth, and even more important than that, it is to send a message out to any other prominent person that might feel the need to join that side of the argument."

He reiterated those sentiments on "All In" Wednesday night, telling Hayes that "I was at a rally for people, mostly black or brown, who were shot and killed, or beaten or strangled, by the police. And I was obviously referring to the people in those kinds of situations."

"You were referring to specific cases in which police took the life of someone in ways that you think were murder?" Hayes asked.

"Yes," Tarantino replied, "they were murder." Speaking in particular about the Walter Scott incident -- in which police were captured on camera using deadly force -- Tarantino said that the only reason that some of these incidents were "deemed murder is because they were caught on video. If they hadn't, the murderers would've gotten away with their murder."

"There's something about that word that has set off police unions and police officers," Hayes said. "Are you surprised by the vitriol with which they've responded to those comments?"

"Well, yeah," Tarantino replied. "I was surprised. I was under the impression I was an American and had First Amendment rights, and there's no problem with me attending an anti-police brutality protest and speaking my mind. Just because I'm against brutality doesn't mean I'm anti-police."

"They would rather start arguments with celebrities than examine the concerns put before them by a citizenry that has lost trust in them."