Chalk another one up for the tech billionaires. Tuesday's ballot votes are an assault on the city's very history 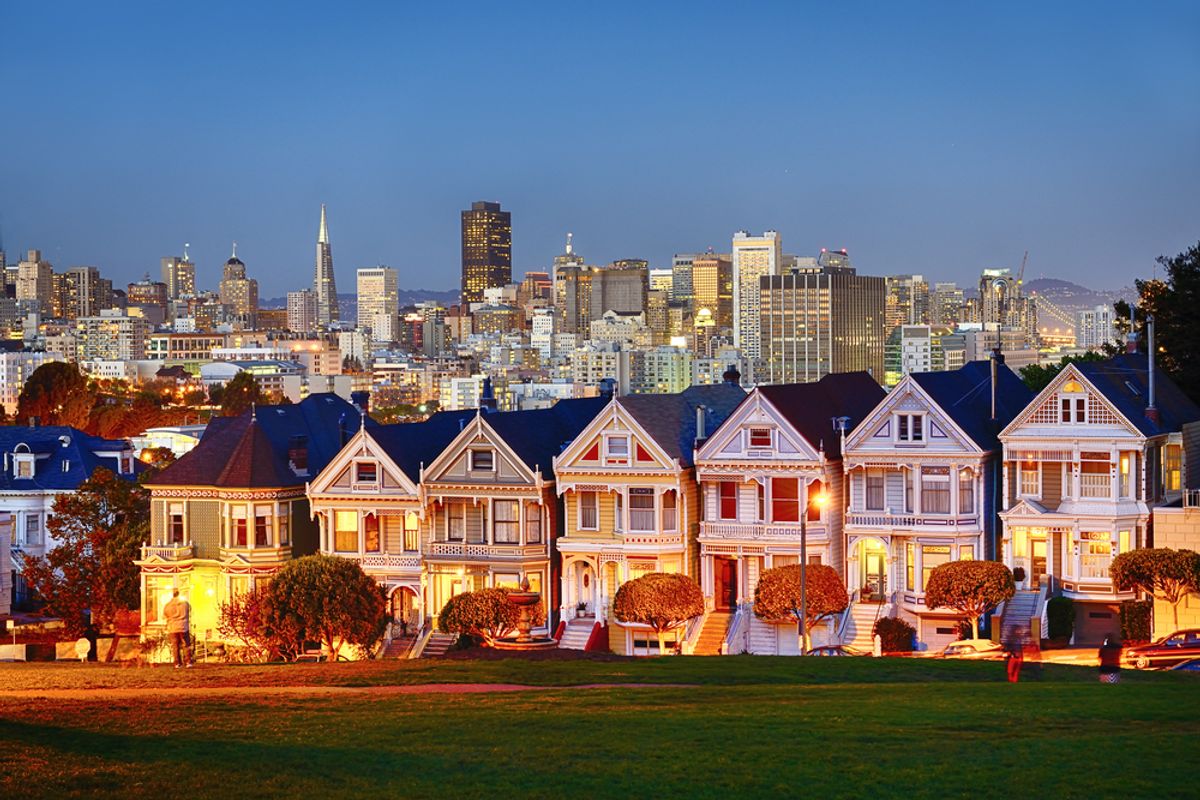 San Francisco voters on Tuesday showed once again that making money is more important than preserving the city’s bohemian and immigrant culture by rejecting one citywide ballot initiative that would have regulated homeowners who rent out units via Airbnb and rejecting a short development moratorium in the Mission District, a Latino neighborhood especially hard hit by gentrification.

Fifty-five percent of voters opposed the anti-Airbnb Proposition F and 57 percent opposed Proposition I, which would have imposed an 18-month moratorium on luxury condo development in the Mission. Meanwhile, other ballot measures allowing more housing pimarily targeting tech workers to be built, passed, notably a proposal by the S.F. Giants’s owner to build a high rise district across from its ball park.

In all these cases, those who stand to profit in small and large ways shamelessly claimed they were on the side of working-class San Franciscans. The most high-profile campaign surrounded the anti-Airbnb measure, where consultants for the multi-billion company said that they were fighting for people who were just trying to find a few more dollars to pay their bills. Airbnb, which is based in the city, spent more than $8 million to defeat Proposition F, compared to $482,000 for opponents led by housing and labor activists.

“Voters stood up for working families’ right to share their homes and opposed an extreme, hotel-industry-backed measure,” Airbnb spokesman Christopher Nulty told the San Francisco Chronicle, boasting they enlisted their homeowners to go door-to-door. “The effort showed that home sharing is both a community and a movement.”

The dynamics of every city’s affordable housing problems differ. In San Francisco, where the average home value reached $1 million in July, the influx of thousands of newly minted millionaires from technology companies buying homes and conversion of traditional rental properties into pricier vacation rentals has caused a shortage of affordable units and price spikes. An average one-bedroom apartment rents for about $3,000, double what it was seven years ago. Two-bedrooms average $3,900.

Measure F would have prevented rent-control apartments from being illegally converted to Airbnb hotels, would have prevented evictions so units could be converted to vacation rentals, and would have made Airbnb-members register with the city. Backers said that 70 percent of Airbnb’s 10,000 units in the city were entire apartments, not one room in shared homes. Less than 10 percent were registered under newly passed city laws.

Their remedy was to limit vacation rentals to 75 days a year, beef up enforcement and penalties; and allow neighbors and others to sue violators. That last provision—allowing residents to report conversions to rental units and win monetary awards in court—became the linchpin of Airbnb’s campaign against Proposition F. In addition to casting property owners with million-dollar homes as struggling working people, they portrayed the ballot measure as an Orwellian invitation to spy on neighbors and report them to a vengeful local government.

The vote-no flyer from the establishment-embracing local Democratic Party said, “Prop F encourages neighbor-on-neighbor lawsuits, requires people to report to the government when they sleep at home, bans short term-rental of in-law units, and takes away our property rights.” Its headline said, “Housing is the most important issue facing San Francisco,” followed by “the Democratic Party’s endorsements to make housing more affordable.”

All of this rhetoric — from Airbnb claiming their win is a victory for “working people” to the city’s Democratic Party claiming voting no will make housing “more affordable” — is feel-good verbiage that allows people lucky enough to own property to put more money in the bank. It ignores that recent luxury housing developments and accompanying real estate speculation in neighborhoods that have long been home to artists and immigrants — such as the Mission District — has displaced more than 10,000 families and made San Francisco less-diverse and more of a tech monoculture.

However, as a majority of San Francisco voters showed on Tuesday, what matters the most is not preserving the culture and vibrancy that attracted generations of people to this city in the first place, but the ability to make more money regardless of its costs.