"That was not his demeanor": Ben Carson's classmates, neighbors deny his violent past

Watch this video featuring people who knew Carson and said he was always "calm, easy, a lot of fun" 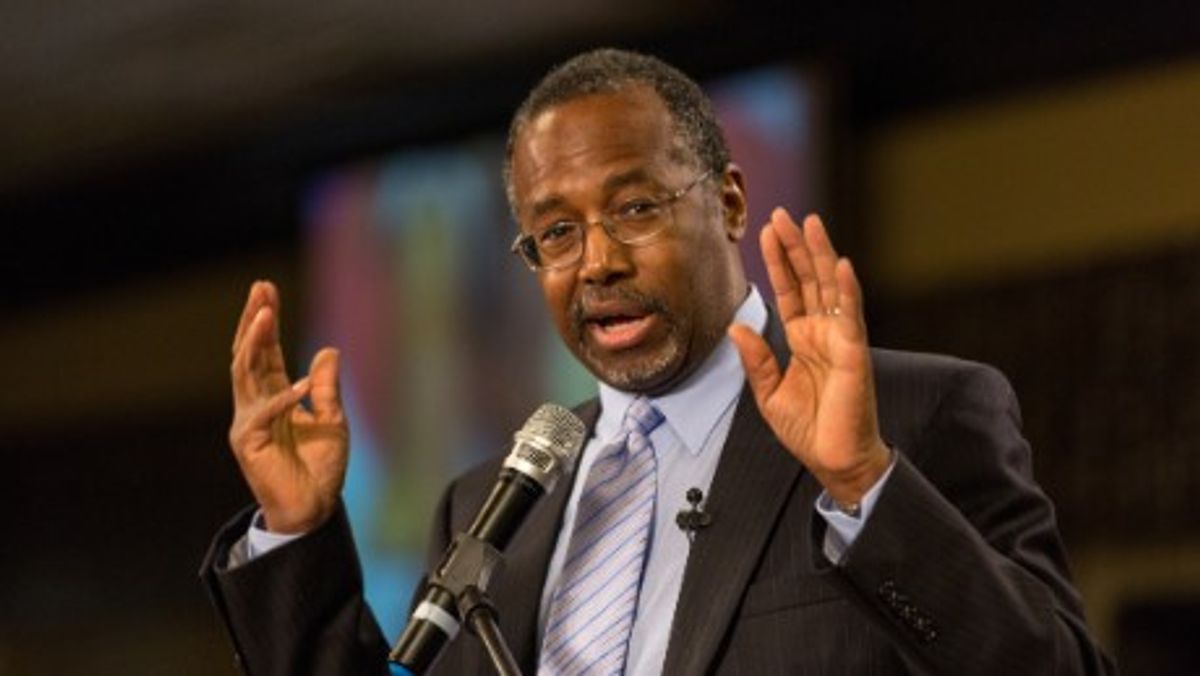 In response to attacks from Donald Trump, who claimed that Carson is "super-low energy," Carson admitted to having a violent temper as a young child and attributed his calm demeanor to that past.

CNN spoke to nine former classmates, friends and neighbors of Ben Carson, all of whom seem to find stories about his troubled past, unbelievable.