"Come on, Ben Carson. Is it so hard to get the black vote?" Wilmore asked. "You're the black candidate!" 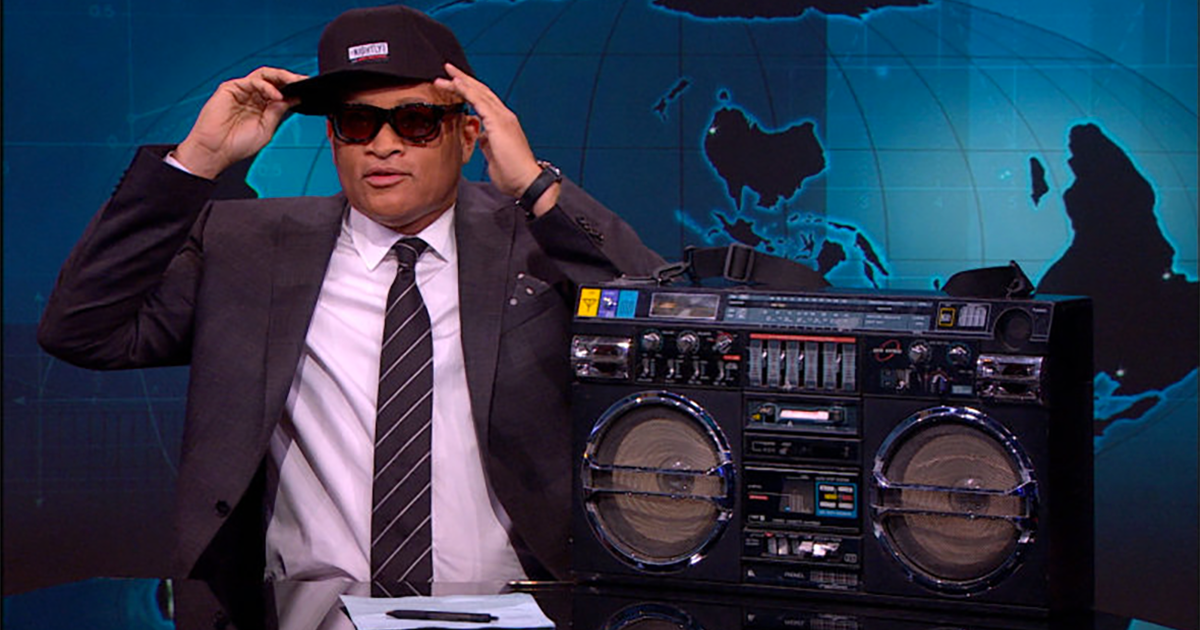 Larry Wilmore thinks it is hilarious that Ben Carson is going after the black vote with a new rap ad. On Thursday evening's "Nightly Show," the comedian pulled out his boombox, sunglasses and afro pick but after hearing the hook he was done.

"I can't listen to this shit," Wilmore said taking his cap off. "This is just ridiculous. You know what, I feel bad for my rap listening equipment, it still hasn't forgiven me for my longer than normal Ray Parker Jr. phase."

Wilmore went on to ask Carson WTF. "Come on, Ben Carson. Is it so hard to get the black vote? You're the black candidate! You're in danger of losing it now."

He wondered what Carson was thinking was going to happen:
"Yo, man, you've got to vote for Ben Carson!"
"No, hell no, man I ain't votin' for that mumbly—"
"He wrote a rap song."
"Wuuuuuuuut?!?"
Wilmore then marks a check box.